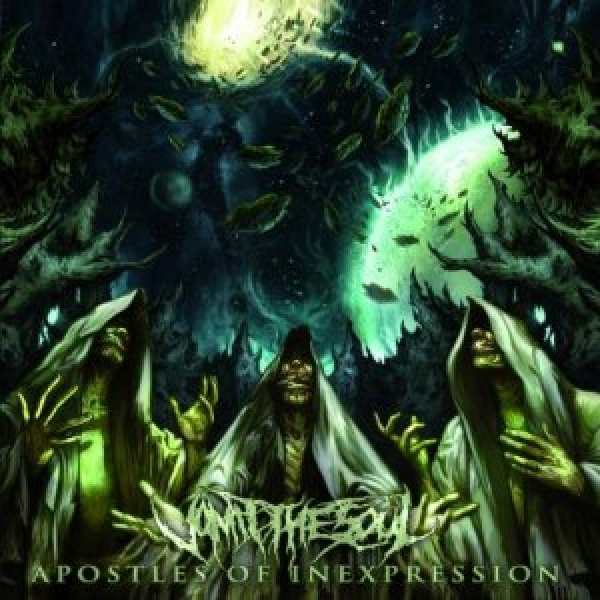 In september 2005 Vomit the Soul first album â€œPortraits of Inhuman Abominationsâ€ is released via Comatose Music. The reactions from the listeners are positive since the disc release, collecting a good following from extreme music fans and medias. In 2006 and 2007 to support the promotion of the disc Vomit the Soul have been invited to some international death metal fest like Ludwigshafen Deathfest, Neurotic Deathfest, Nrw Deathfest, Insane Insanity Deathfest, Undergrind Freakfest II and shared the stage with bands from Europe, USA and Japan (Necrophagist. Infected Malignity, Arsebreed, Impure, Resection, Gorerotted, Psycroptic, Avulsed, Disavowed, Insidious Decrepancy, prostitute Disfigurement, Sanatorium, Godless Truth, Emeth, Napalm Death, Sinister, Regurgitate, Leng Tchâ€™e, Hour Of Penance, Septycal Gorge, Wargore, Gadget, Gorgasm, Degrade, Carnal Decay. Putridity, Despodency, Inhume, Misery Index & many more!) plus a good number of local shows in Italy. As happened back in 2004, after this live campaign, the band decides to stop the gigs booking and to dedicate on songwriting and on arrangements of the follower of Portraits of Inhuman Abominations. The style has evolved towards something more complete, personal, groove-oriented but more aggressive than ever. In april/may 2008, the band completes the recording session of the upcoming album titled Apostles of Inexpression at 16th Cellar Studios in Rome. The result is simply bombastic! In october 2008 the band inks an agreement with Unique Leader Records for a 2 disc deal. â€œApostles of Inxepressionâ€ will be released in early 2009. 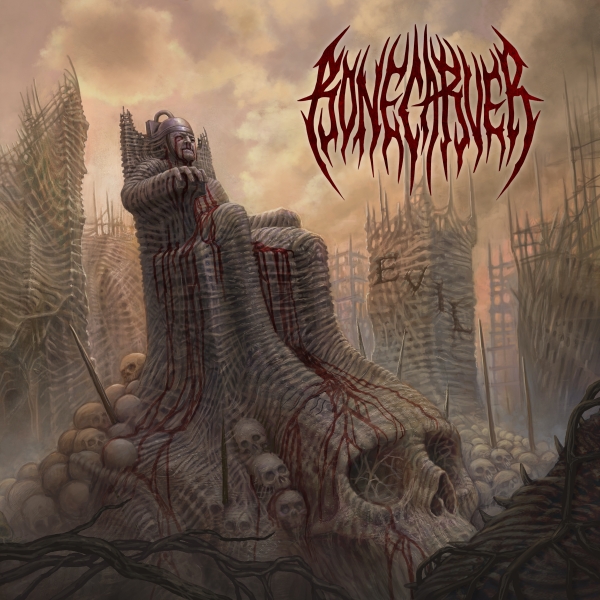 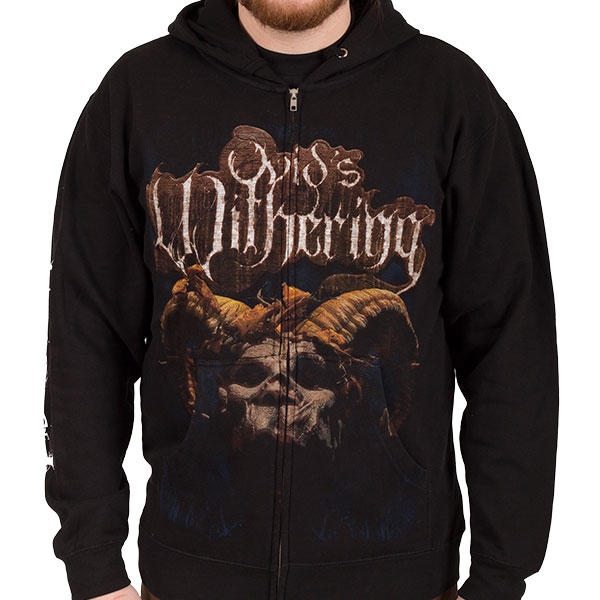 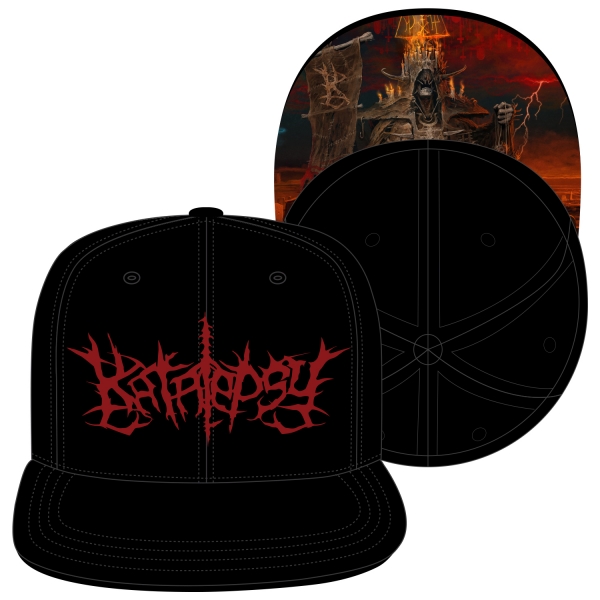 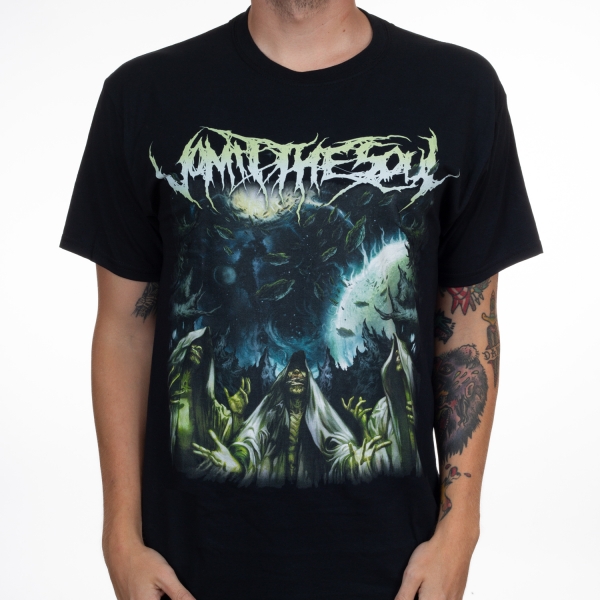