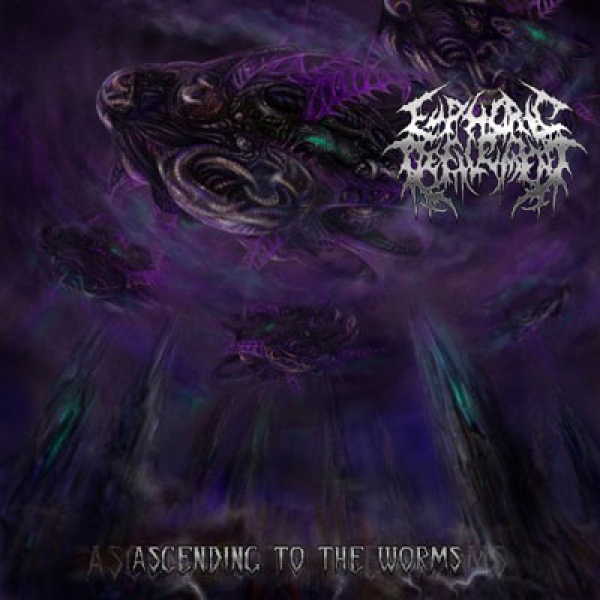 â€œAscending To The Wormsâ€ is the follow up to Euphoric Defilementâ€™s 2011 promo disc. After 3 years of playing shows with amazing bands such as Cattle Decapitation, Asesino, Septycal Gorge, Cerebral Bore, Disgorge and Malignancy, Euphoric Defilement has established itself as a serious contender in the Extreme Metal scene today with many fans eagerly awaiting their new release. The band entered Pure Rock Studios to record their debut full length in Fall 2012. This album Combines all brutal death metal elements along with technicality and melody without compromising catchiness. It will keep your ears interested from beginning to end and listeners will quickly notice that each track has its on sound and personality. Nothing is overdone and the lyrics are just as interesting as the music accompanied by great production. â€œAscending To The Wormsâ€ is the must have release of 2013. 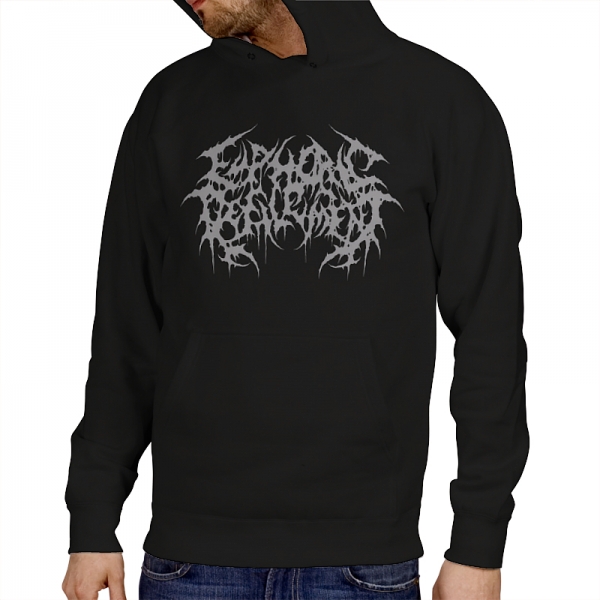 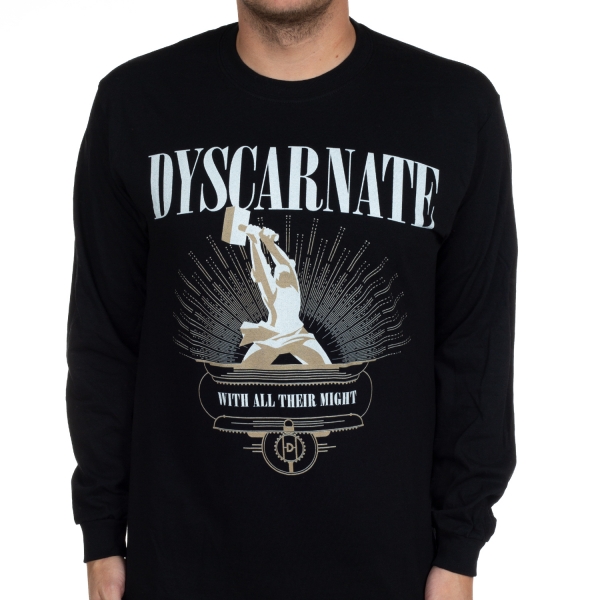 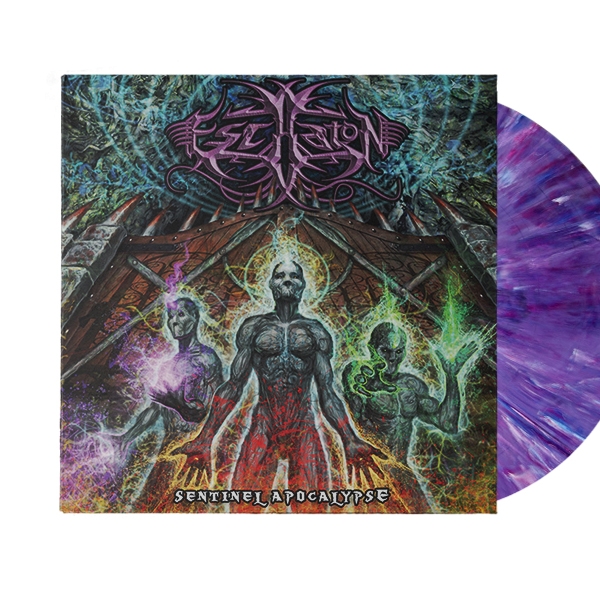 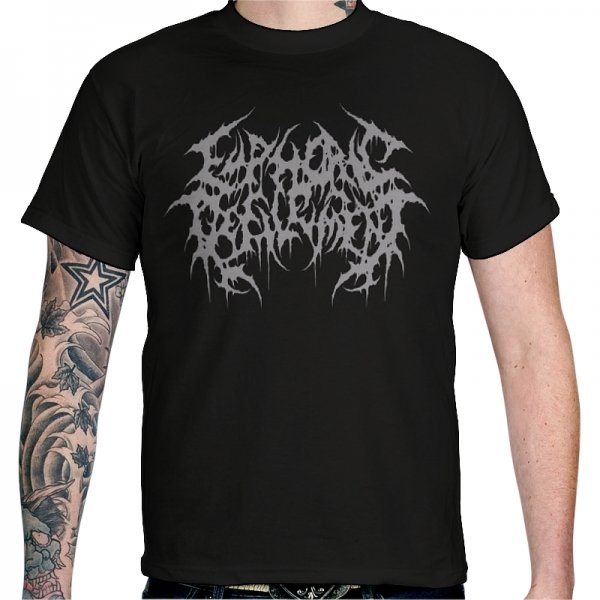