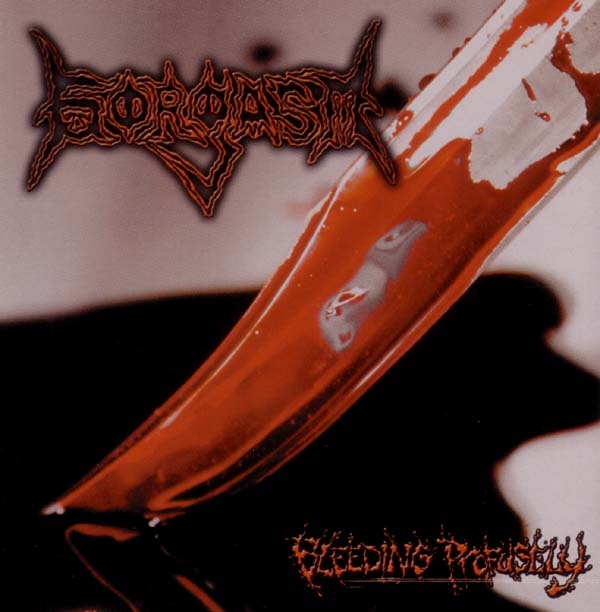 Gorgasm has been around since 1996. With many lineup changes the band has released 3 albums â€“ Stabwound Intercourse, Bleeding Profuselly, Masticate to Dominate and 2 demos in 1996 and 2006. Gorgasm has played many national as well as international shows and tours. At this time the band is finishing writing the 4th full-lenght â€“ â€œDestined To Violateâ€ and is scheduled to enter the Studio One in early December. 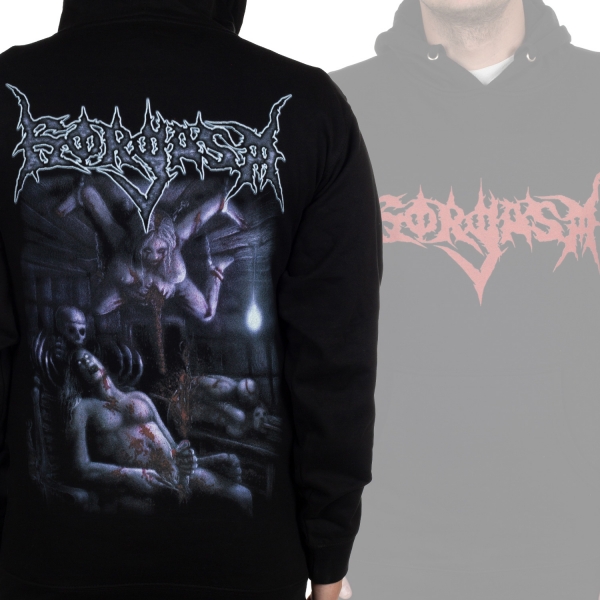 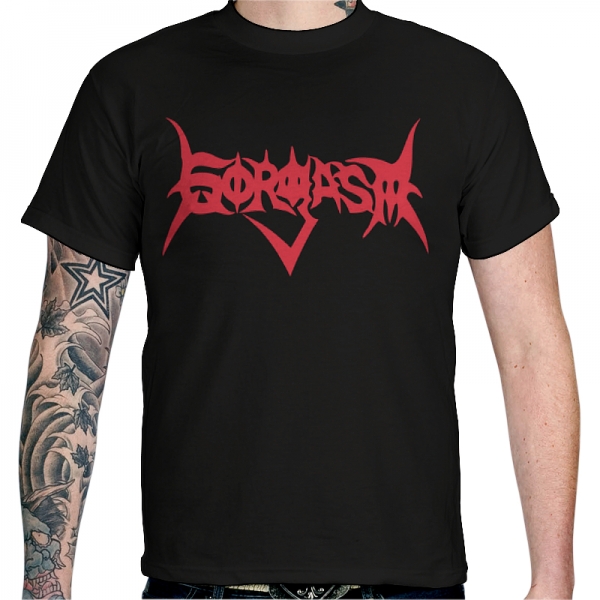 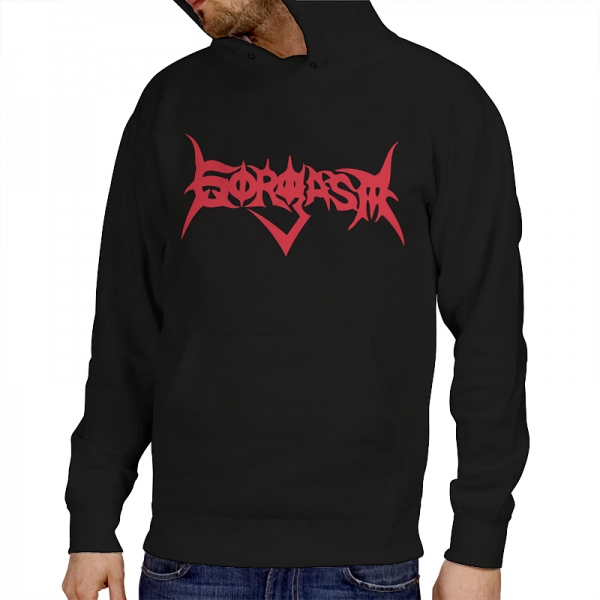 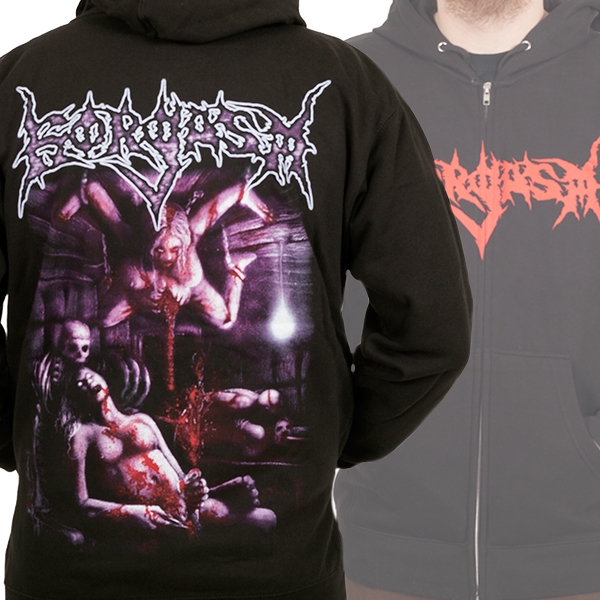