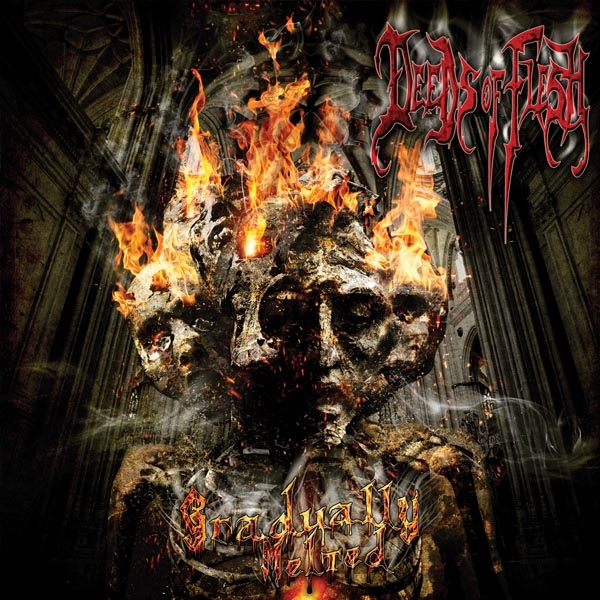 The reissue of the album that started it all for California's brutal tech death metal outfit DEEDS OF FLESH. Gradually Melted combines all that is heavy and is considered a mile stone for the death metal scene pushing the envelope on technicality and all out aggression in the 1990s. Many say that the band and release influenced and paved the way for many bands to come in the scene today. The new version of Gradually Melted comes with all new artwork by Santiago Jaramillo MuÃ±oz and new mastering. 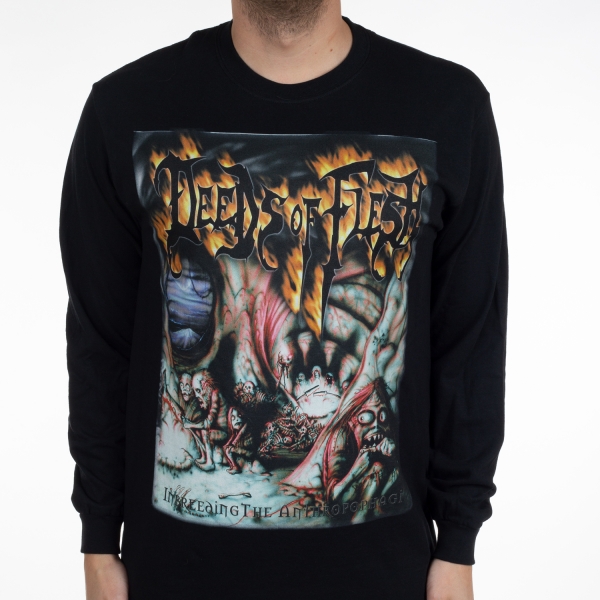 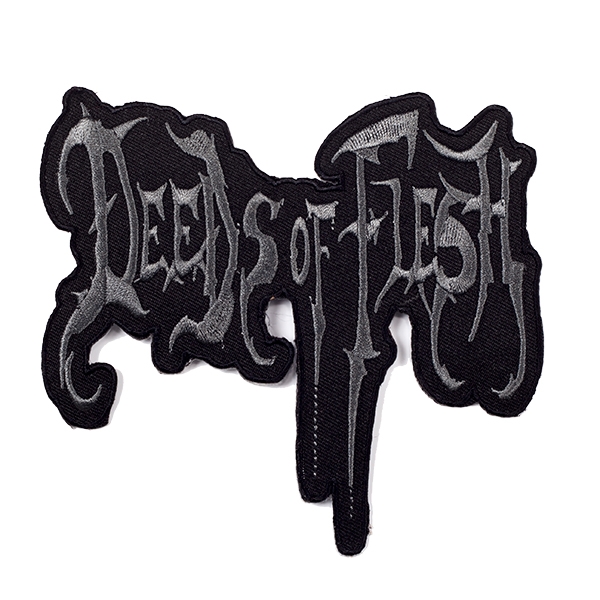 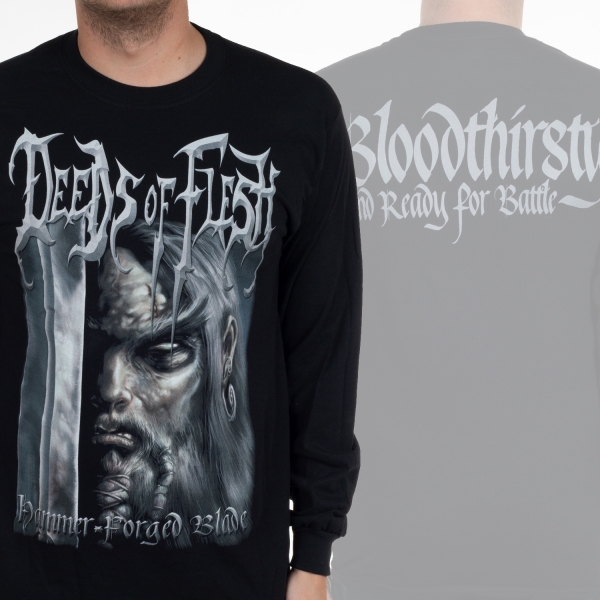 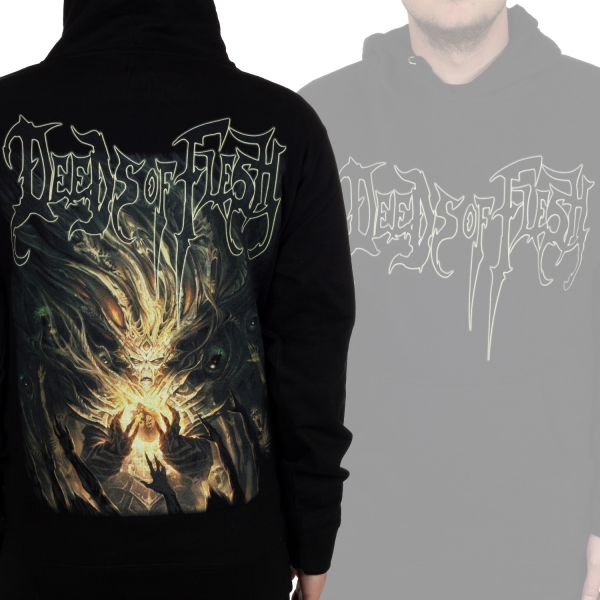