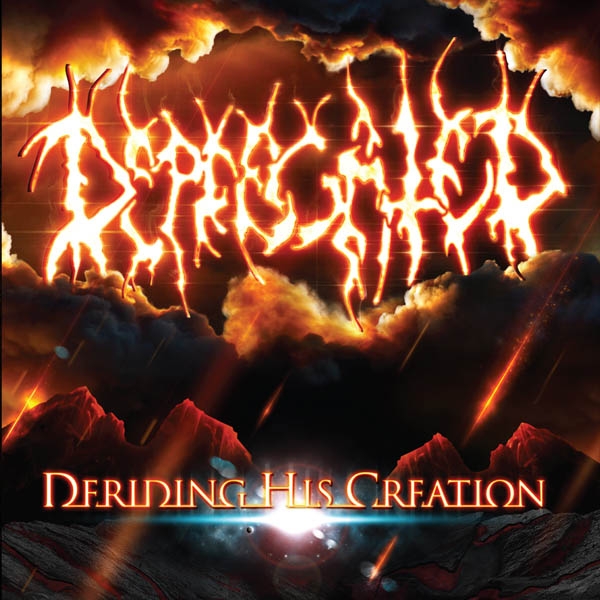 Forged from the crucible of some of the industry's most influential bands, comes the tempered, hulking monstrosity that is Deprecated. Cast from members of the mighty Suffocation, Decrepit Birth, and Disgorge, Deprecated is the embodiment of agonizing brutality.

While the solid foundation of original members AJ MagaÃ±a, Derek Boyer and Torrey Moores oversee the composition of Deprecated's material, the addition of Terrence Hobbs and Matt Sotelo fuse to be one of death metals more formidable string sections to date. Both Terrence and Matt being of polar opposite styles in their respective bands bring their influential talents and unyielding ferocity together with that of Deprecatedâ€™s old school approach to exploit and pulverize ones adrenal gland in its vice.

After the tracks for the â€œDeriding His Creationâ€ re-release were recorded, the final piece was to be put in place by utilizing one of the industry's top engineers to ensure the albums message was clearly stated. Zack Ohren of Castle Ultimate studios known for engineering releases for bands such as Suicide Silence, Severed Savior, Decrepit Birth, Suffocation, Immolation and Six Feet Under, just to mention a few, brings the over indulgent aggression of Deprecated's music to a mirrored finish. 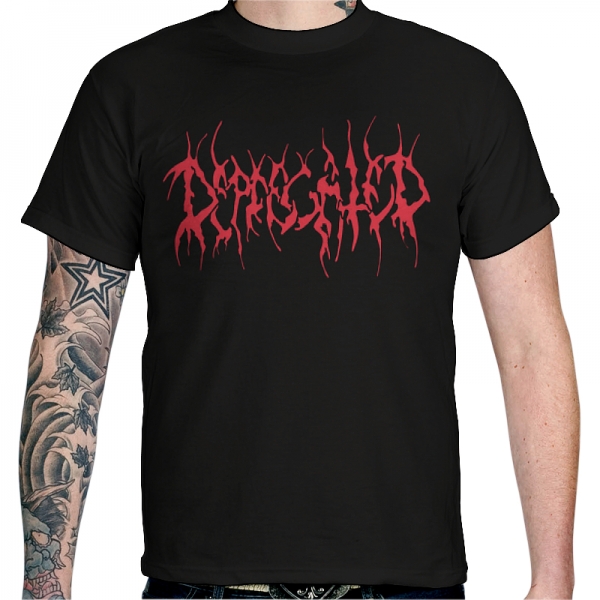 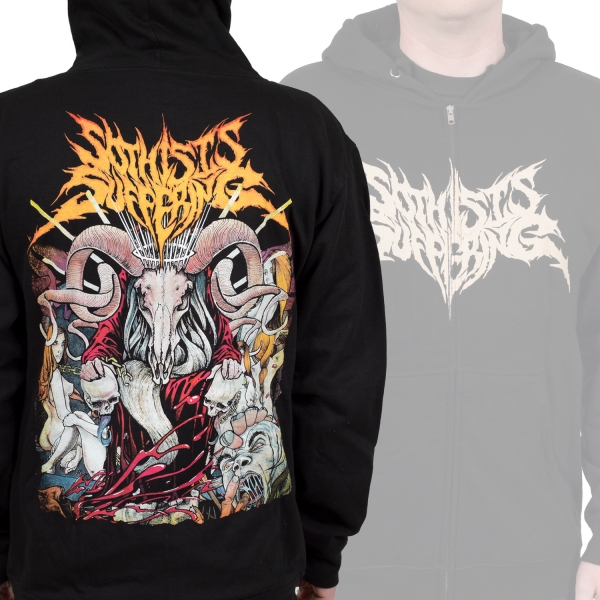 So This Is Suffering
Palace of the Pessimist
Zip Hoodie
$35.00 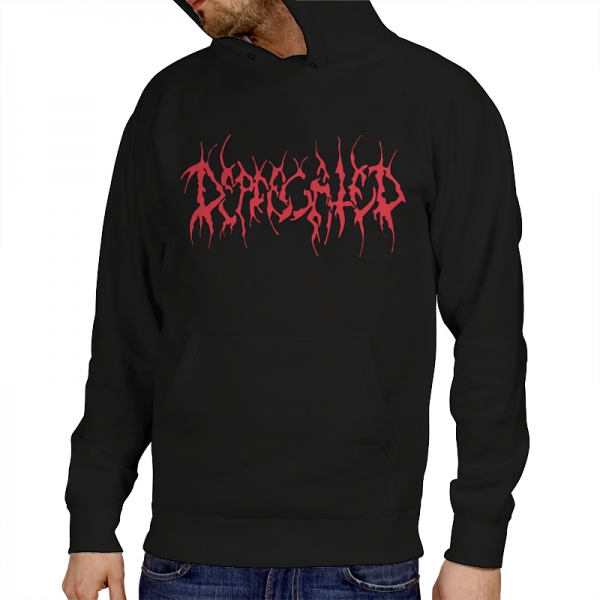 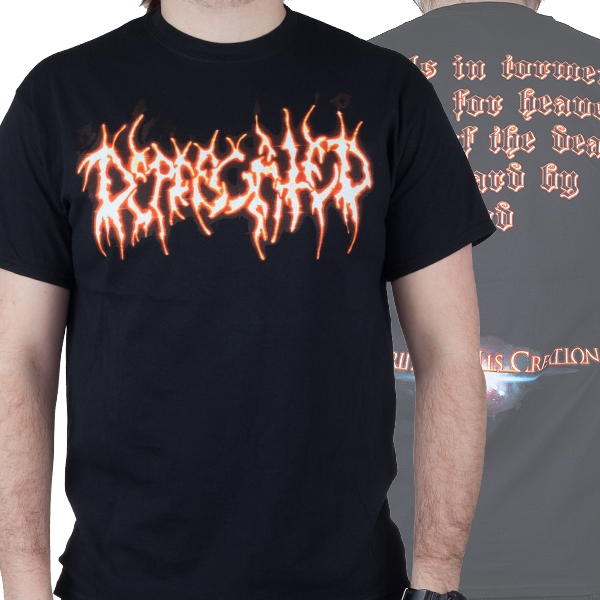