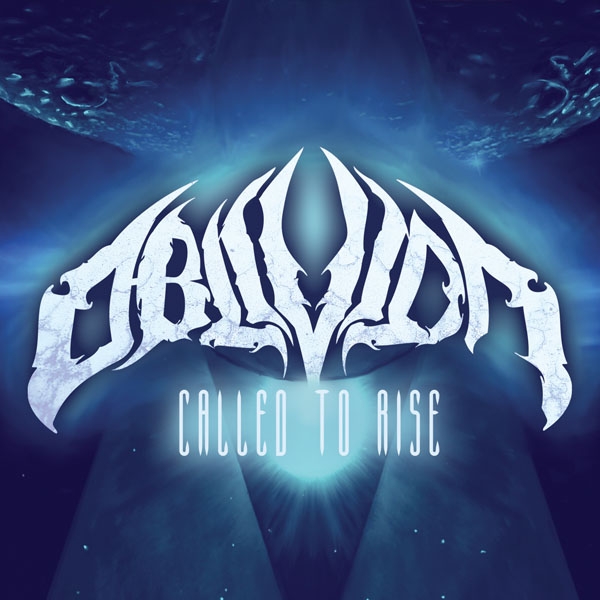 OBLIVION formed with the intent of creating extreme metal music that will last the ages, music that transcends genres and time. The band features an all-star cast of metal musicians.: bassist Ben Orum was the founder and primary songwriter in All Shall Perish, lead singer Dr. Nick Vasallo is a professor of Music and internationally acclaimed modernist composer, guitarist Victor Dods is completing his PhD in Math, guitarist Ted O'Neill is a 25 year veteran from the scene, and drummer Luis Martinez is a young musical phenom trained by Ndugu Chancler. Their debut album â€œCalled to Riseâ€ which was produced by Zack Ohren of Castle Ultimate Studios (Suffocation, Immolation, Decrepit Birth, Deeds of Flesh) has been unanimously praised by both critics and fans. The self-released debut sold out immediately and is now being reissued by Unique Leader Records. Already being heralded as â€œthe best new death metal band in yearsâ€ OBLIVION has several unique features which will intrigue the masses. 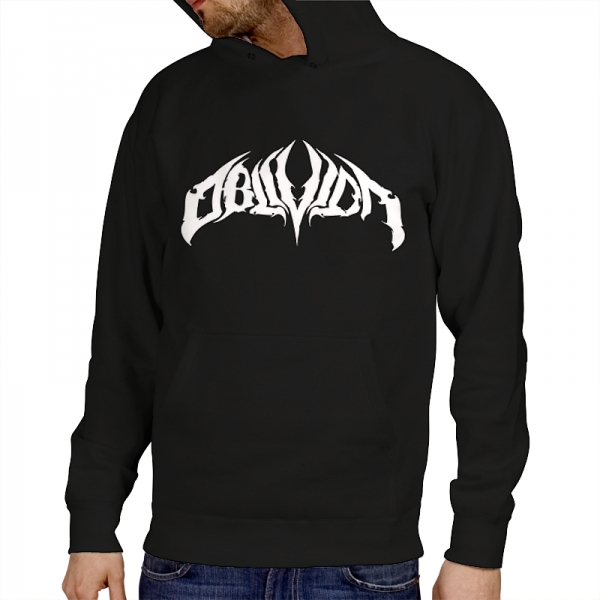 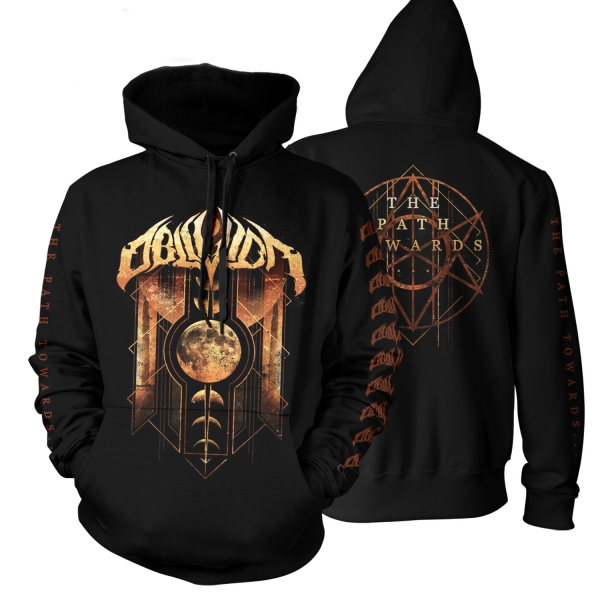 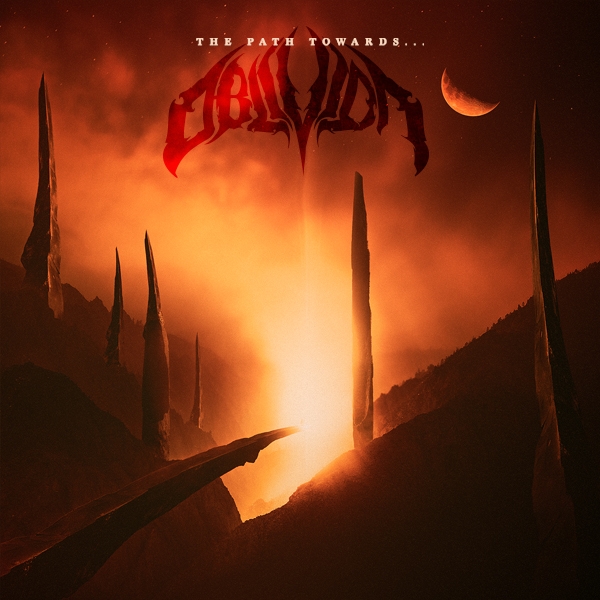