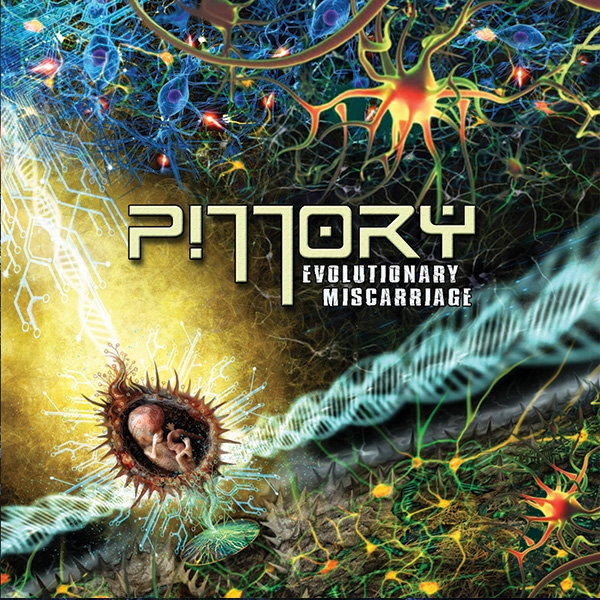 For the first time since the release of 2005's technical and over the top
"No Life Guard at the Gene Pool", Pillory returns with an even more
powerful and complex album displaying numerous sonic layers and dynamics
entitled "Evolutionary Miscarriage".


"Evolutionary Miscarriage" takes the Pillory sound to a whole other level.
Written, produced and tracked at House of Grind Studio during 2013, all
the necessary parts of Pillory shine through. The sharp production lets
each note be heard while still keeping some of the edge and harshness that
was present in the last record. Heavy riffs and punishing drumming are
featured throughout while the various layers of vocals pull you in many
different directions. The bass thunders as the soundscapes and noise
effects unify the album's mentality. After hitting play don't assume
anything as track by track you'll have to expect the unexpected.


The music's dynamic highs and lows are as dark and forthcoming as the
lyrical content. This album is an unsettling but honest look at the
possible de-evolution of our race. Pillory has always examined life from
the perspective that humans aren't a superior race and that we show our
weaknesses and failures in a multitude of ways.


"Evolutionary Miscarriage" encompasses in totality what the Pillory sound is
by using different textures and an unbiased perspective to take you on a
journey. It's impossible to catch everything on the first listen as the
complexity will become more familiar with each new visit. Pillory's sound
will suck you in and not let go as it travels through your veins and
contaminates your mind. 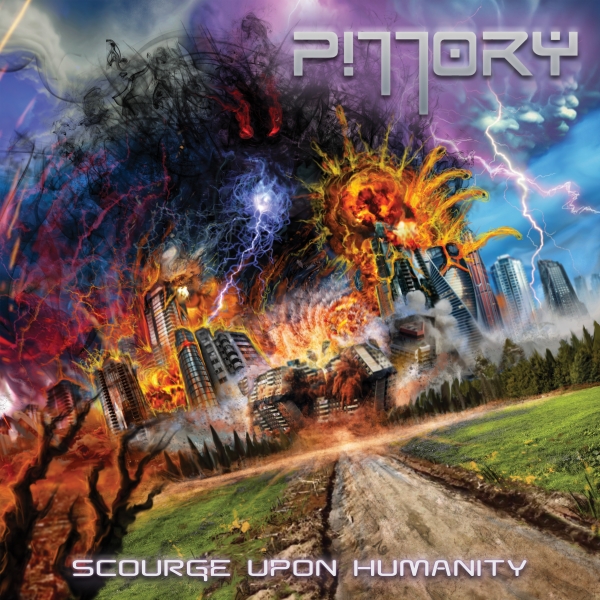 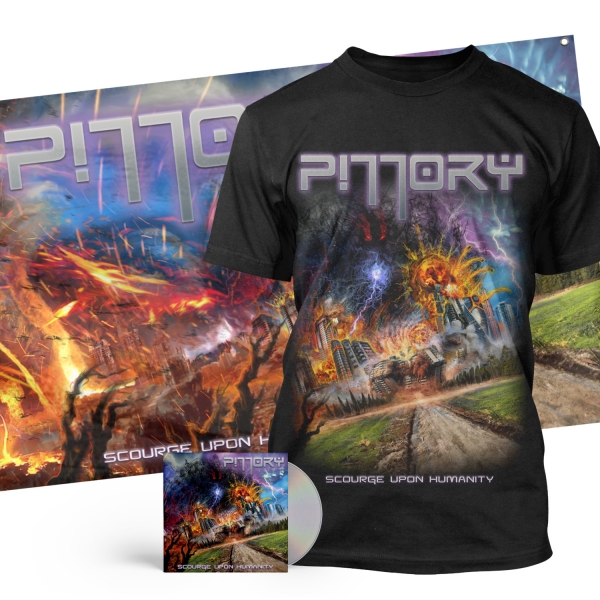 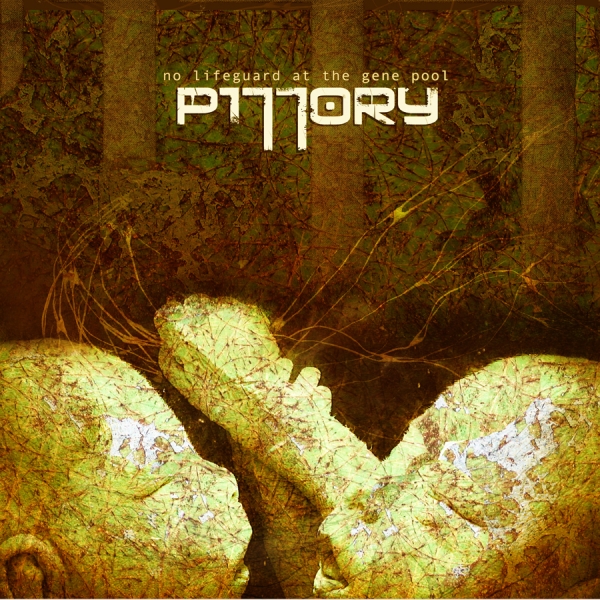 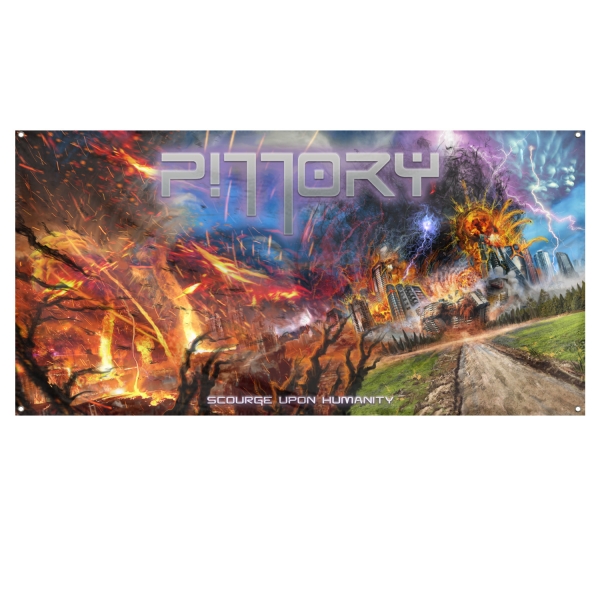