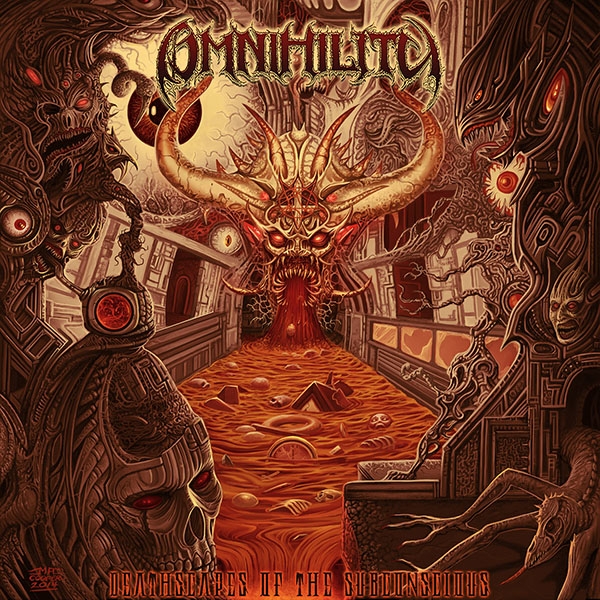 Omnihility = Absolute belief in nothingness and the future of mankind.

Hailing from the Willamette "Valley Of Death" amongst the woods of Eugene,
Oregon Omnihility is all about creating intense brutal and technical death
metal. A nod to the old school past combined with the immense speed and
precision of contemporary death metal, all while subconsciously channeling
energy from arcane sources to destroy the minds of the multitude. The bands sophomore effort “Deathscapes of the Subconscious” lacks none of the above and brings the band to an entire new level of intensity. After extensive gigging & touring with the genres biggest names to support their debut release the band entered Castle Ultimate to record the new album with famed producer Zack Ohren who gave the albums final result nothing less than a perfect production. They also hired artist extraordinaire Mark Cooper to capture the wicked eye catching imagery the band was looking for. All in all Omnihility “Deathscapes of the Subconscious” is a must pick up for Extreme Metal enthusiasts past and present. 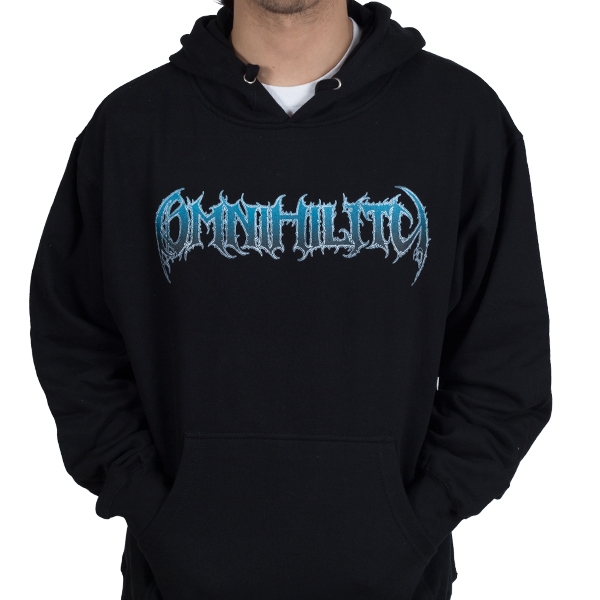 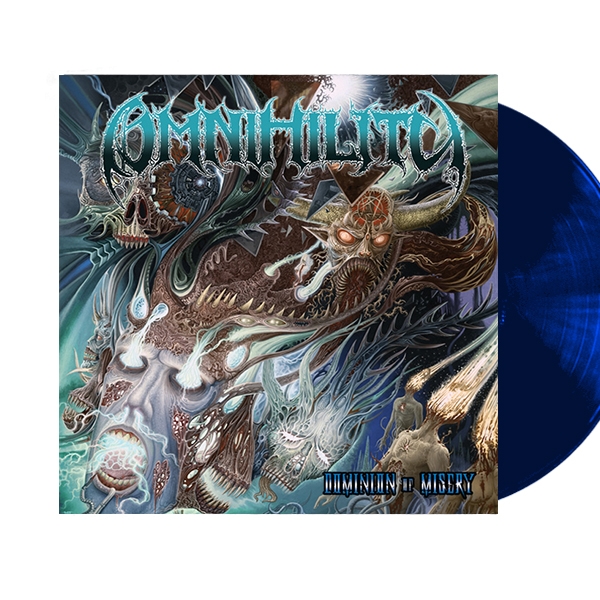 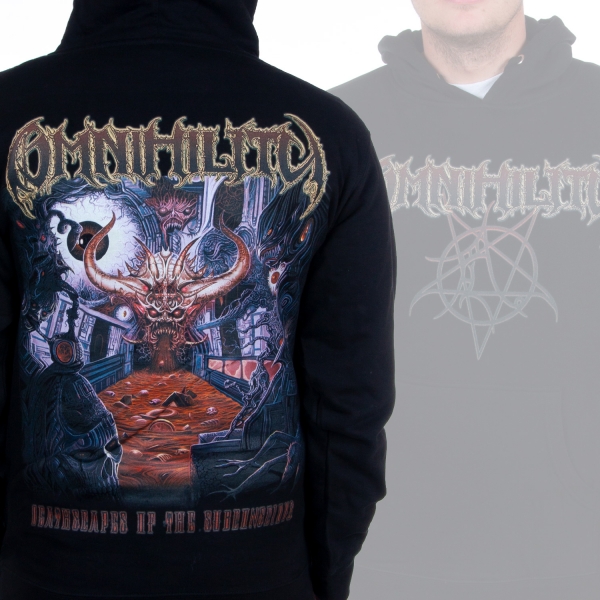 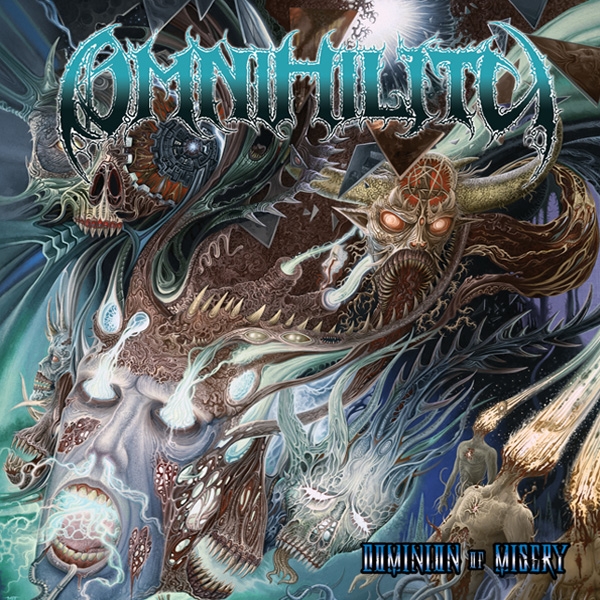