Search Account Cart 0
Back to Top
Continuum The Hypothesis 12" 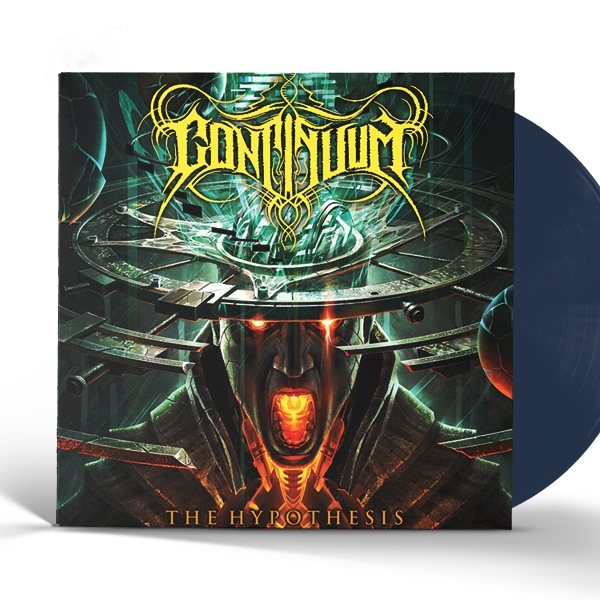 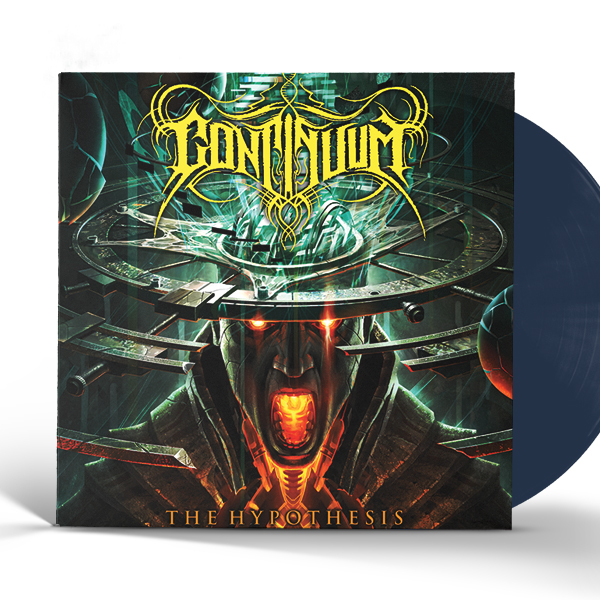 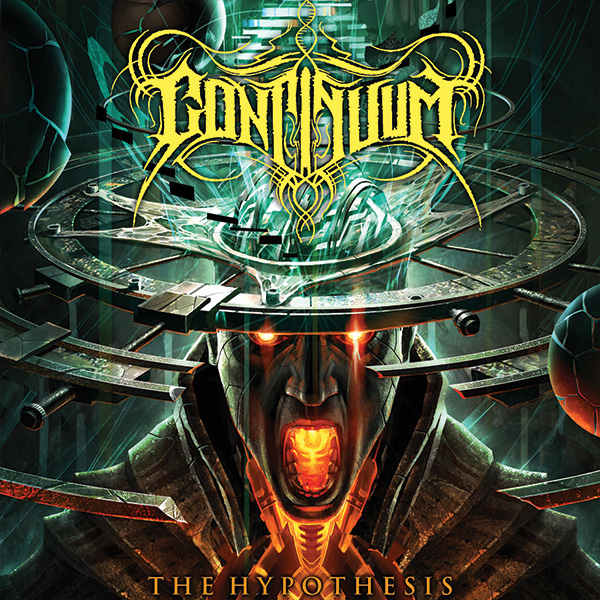 From the edge of the event horizon comes Continuum and their debut album, The
Hypothesis. The brain child of lead guitarist and songwriter Chase Fraser (Decrepit
Birth,
Animosity), Continuum was formed in 2009 and underwent a few lineup changes before
arriving at their current and most lethal lineup of Ivan Munguia of Arkaik and deeds
of flesh on second guitar, Riley McShane of Son of Aurelius on vocals, Nick
Willbrand of Flesh Consumed on bass and Spencer Edwards of Son of Aurelius on drums.
Tracked mainly by Chase Fraser with additional tracking and mixing by Zack Ohren
(Suffocation, Fallujah, All Shall Perish) The Hypothesis delivers an
earth-shattering assemblage of compositions that keeps the listener engaged and
coming back for more. The band is conceptually structured in the mysteries of the
infinite and the early but still relevant and unsolved theories of the "continuum
hypothesis". This hypothesis was studied by a number of mathematicians including
Georg Cantor in 1878, all of whom committed suicide before reaching a conclusion to
the unfathomable question of infinity. This theme is brought to life by the lyrics
of Riley Mcshane, the artwork of Raymond Swanland (Deeds of Flesh, psycroptic,
Suffocation), and the mathematic compositions of Chase Fraser. In 2015 Continuum
emerges as a monolith of progressive technical death metal metal for all to marvel. 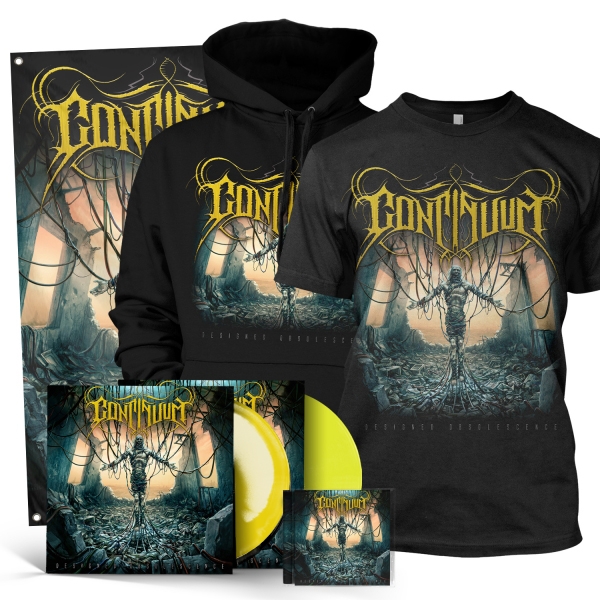 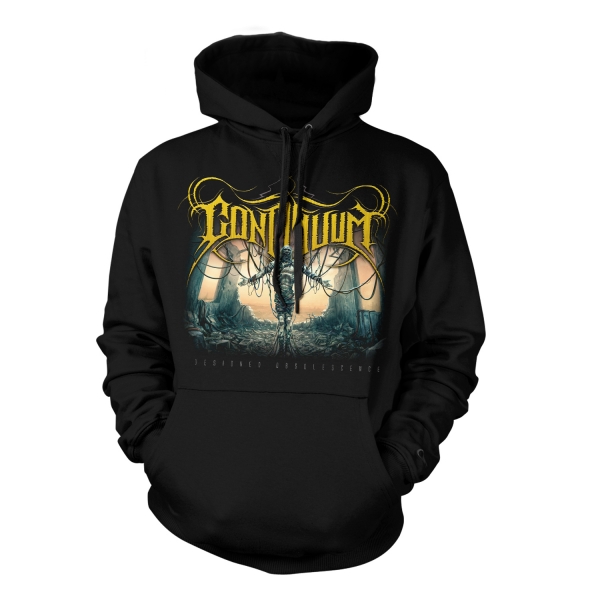 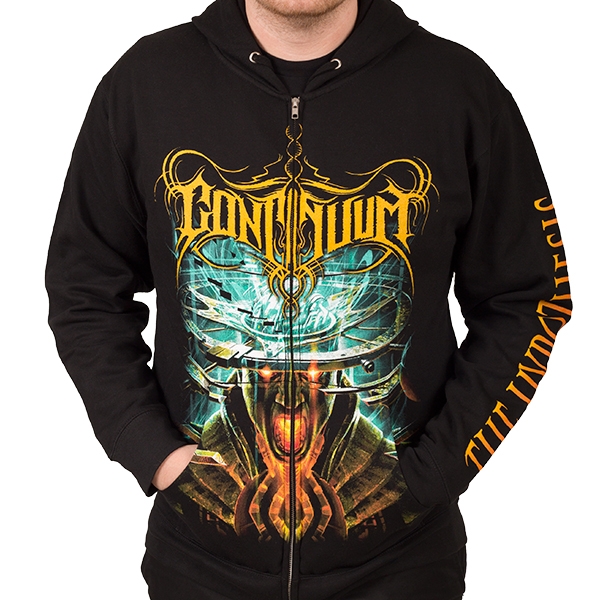 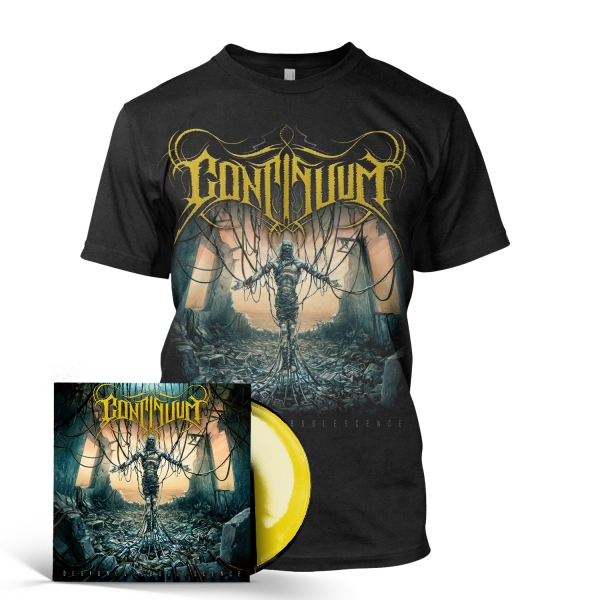