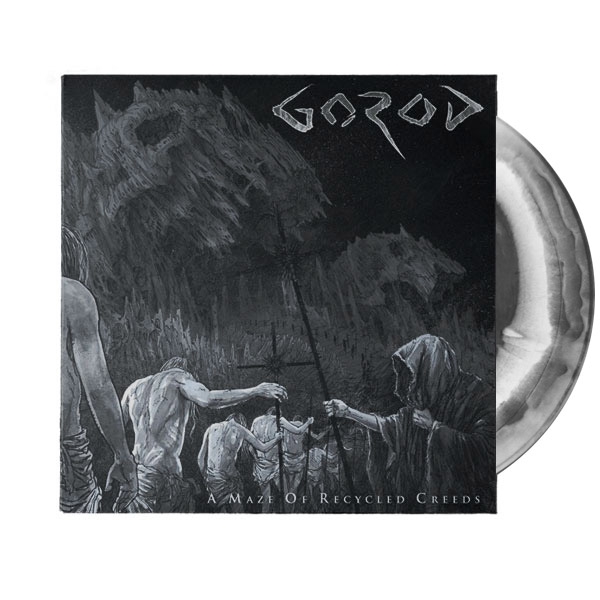 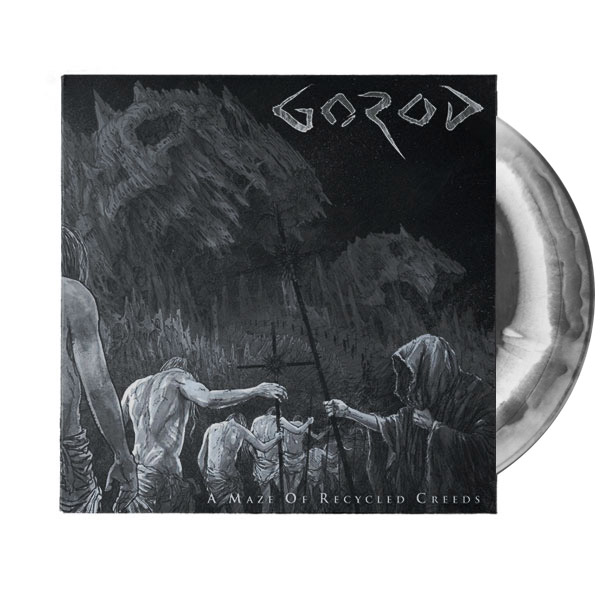 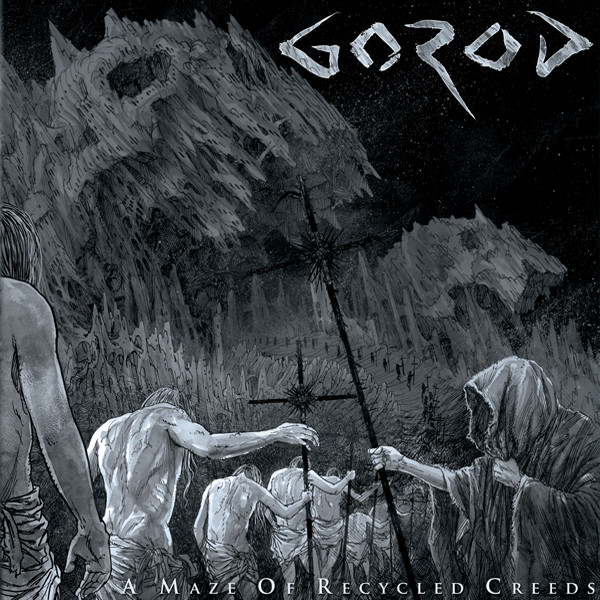 Gorod return after their highly successful 2012 "A Perfect Absolution" which is regarded as the band's masterpiece to this day showing GOROD at the top of their game.
Insane super speed guitar licks wrap up this barbaric yet very controlled assault of technical metal mayhem. The album was voted as French band album of the year, and GOROD savagely rampaged Europe for months, headlined in North America and even had a quick trip to Indonesia to play at the famous Hammersonic festival.
Now they are releasing their new 'album' A Maze of Recycled Creeds' to great anticipation and roaring critics. It's not only a continuation of what the previous album offered but a further improvement in terms of production, song writing and arrangements. Thanks to their large experience, GOROD have never sounded as strong as they do now in 2015 ! Pick up the album on vinyl with limited color in color wax. 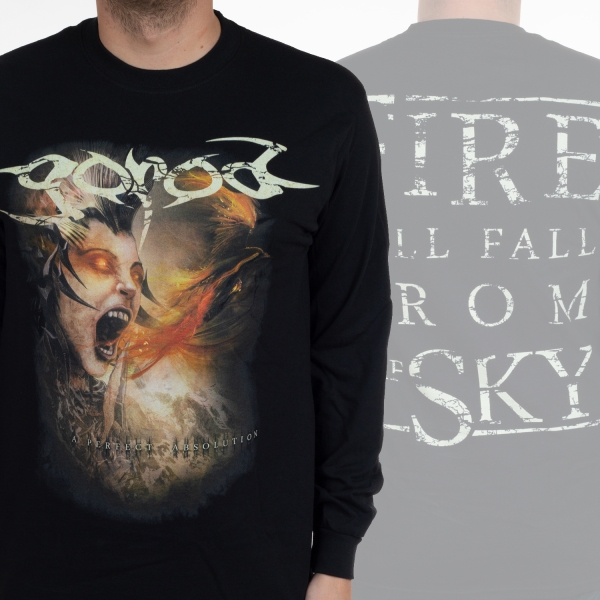 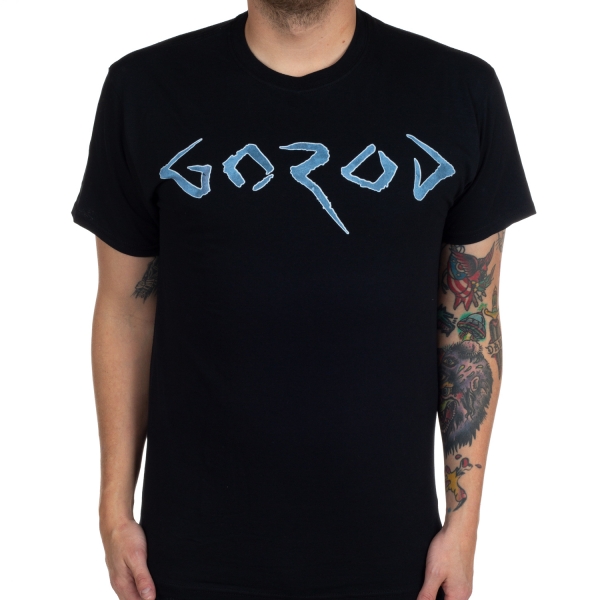 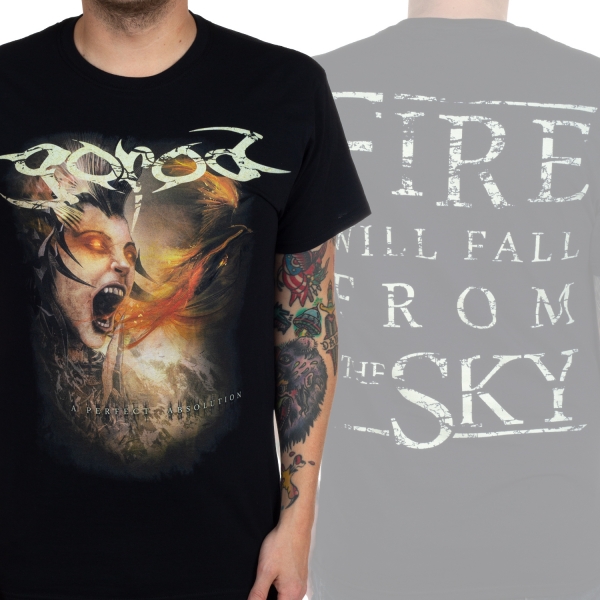 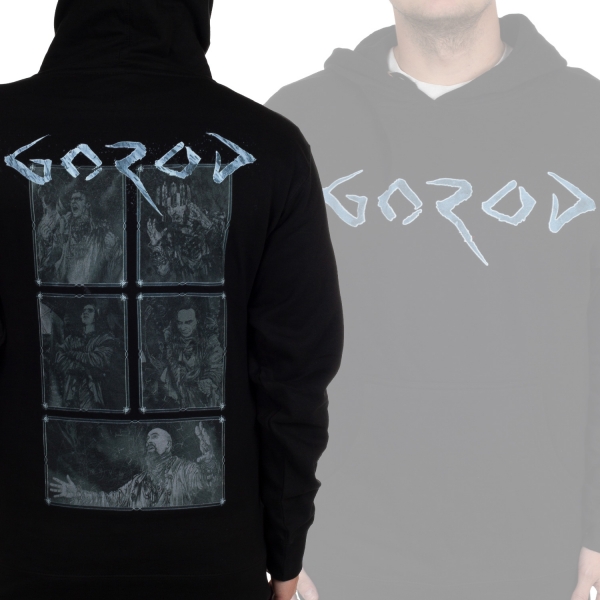