Search Account Cart 0
Back to Top
AHTME The Demonization 12" 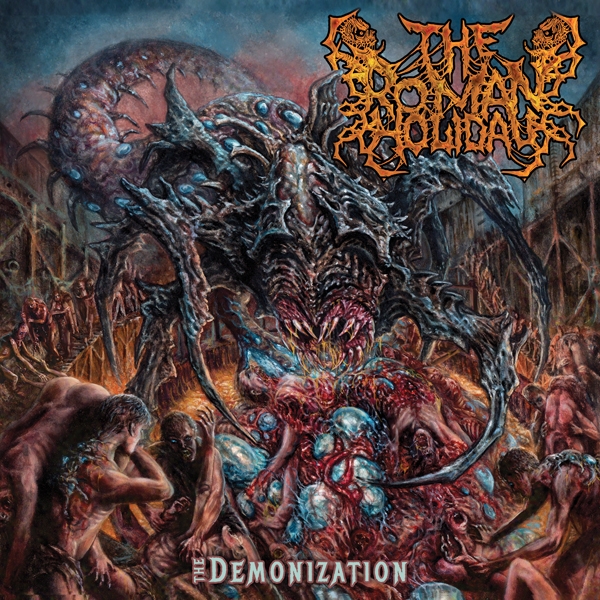 Start off with surgically precise but very groove focused guitar riffs, lay them on top of a percussion section as sturdy as a field of steel girders, but as intricate and technical as a handmade Swiss grandfather clock, then throw in a heaping helping of raw, punchy, and oh so violent roaring vocals, and you have yourself Ahtme (formerly “The Roman Holiday”). Forming in 2005 in Kansas City Missouri, the band brings a signature and unique sound to the table. Relying more on groovy, and catchy riffs to grab their twisted audience at the door, and drag them by their ankles down a heavy hallway, into a dark musty cellar where they can be molested, mangled, and murdered like they so desire. The band promises to always come at the listener with something you can bang your head to, all while maintaining the guarantee to pick even the thickest of tech scabs off of the arms of those interested only in speed and precision. After nearly a 3 year hiatus they have come back with a vengeance and a new name. The bands first full length album “The Demonization” (recorded under the moniker “The Roman Holiday”) never had an official release but was well received among their large local fan base and the online community. Originally recorded with Navene Koperweis (Animosity, Animals as Leaders, Entheos) in San Francisco California in 2009, the album is set to be re-issued. 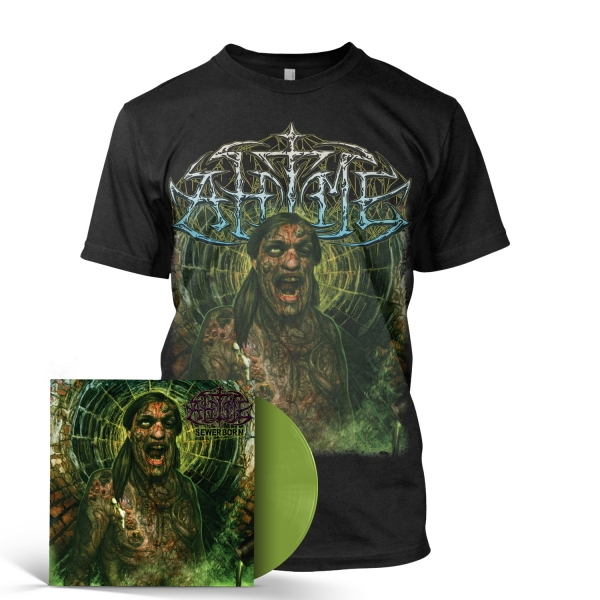 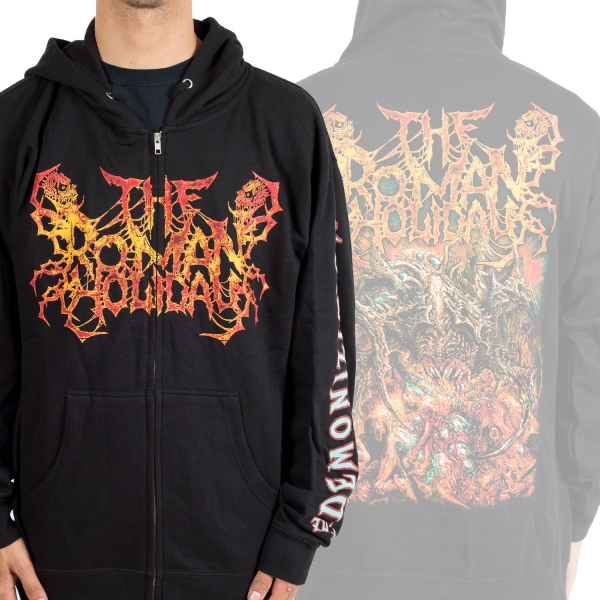 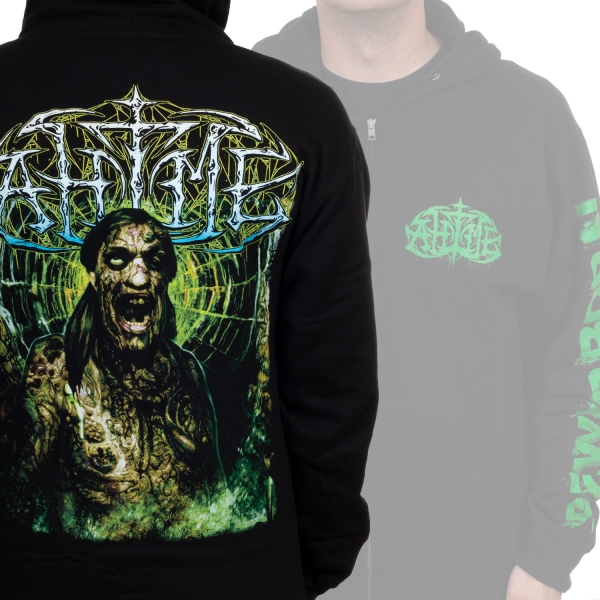 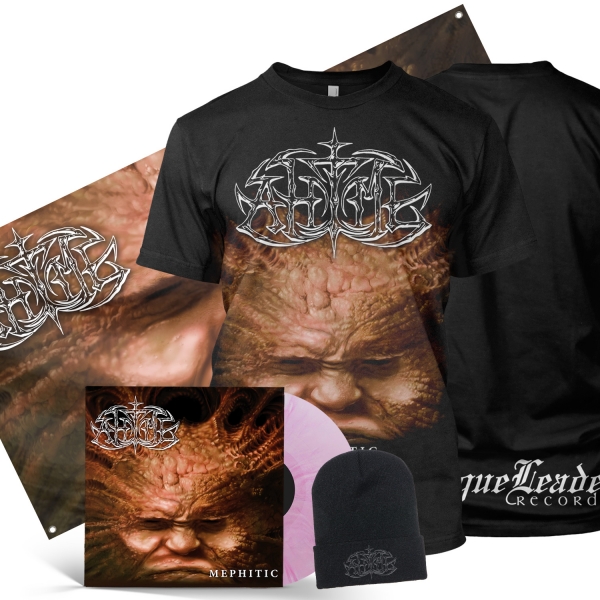