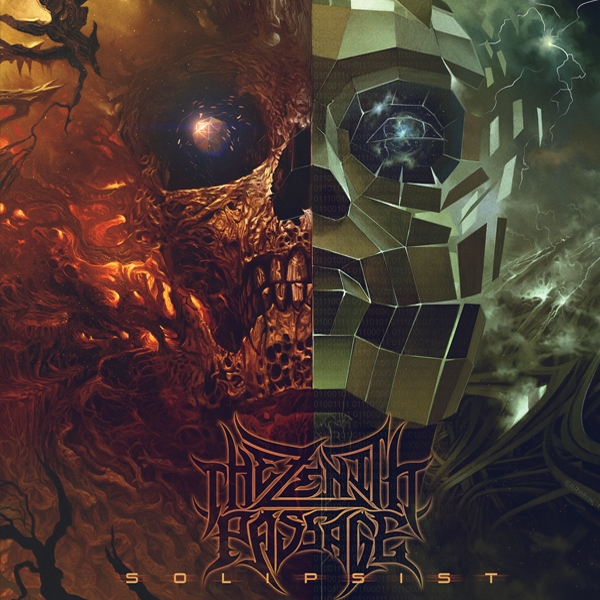 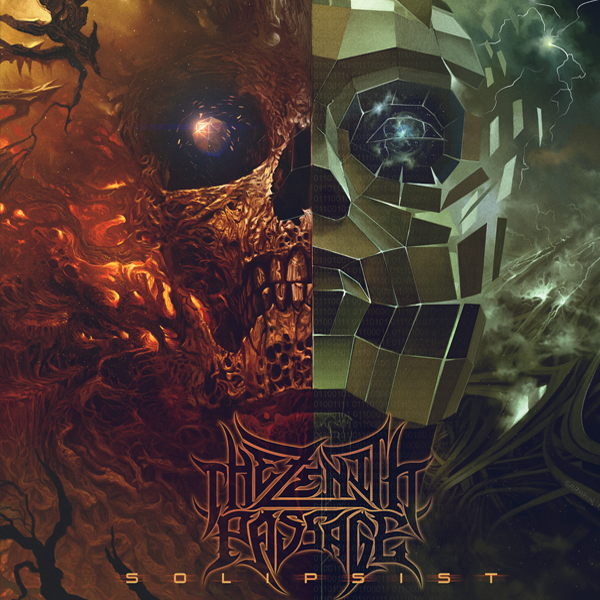 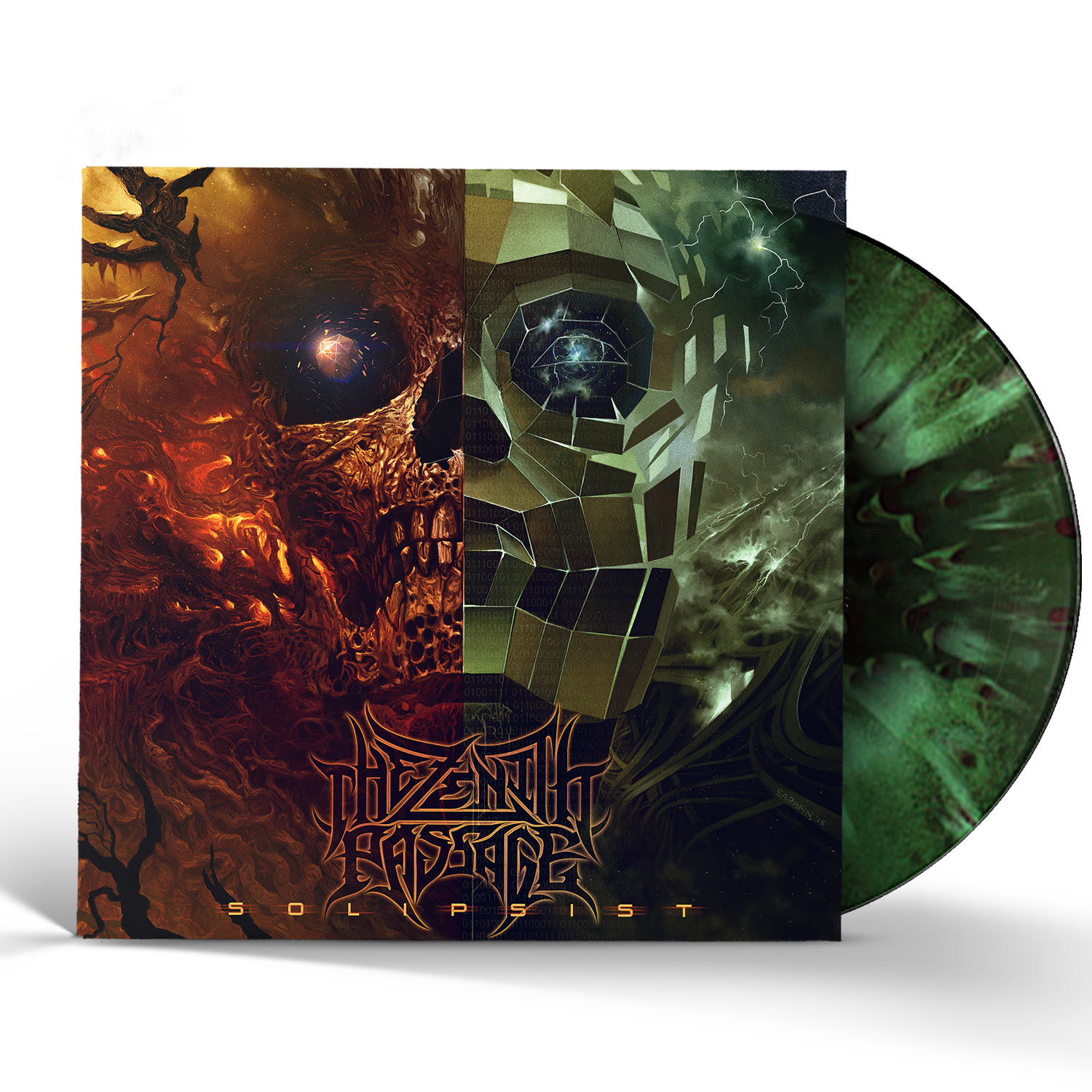 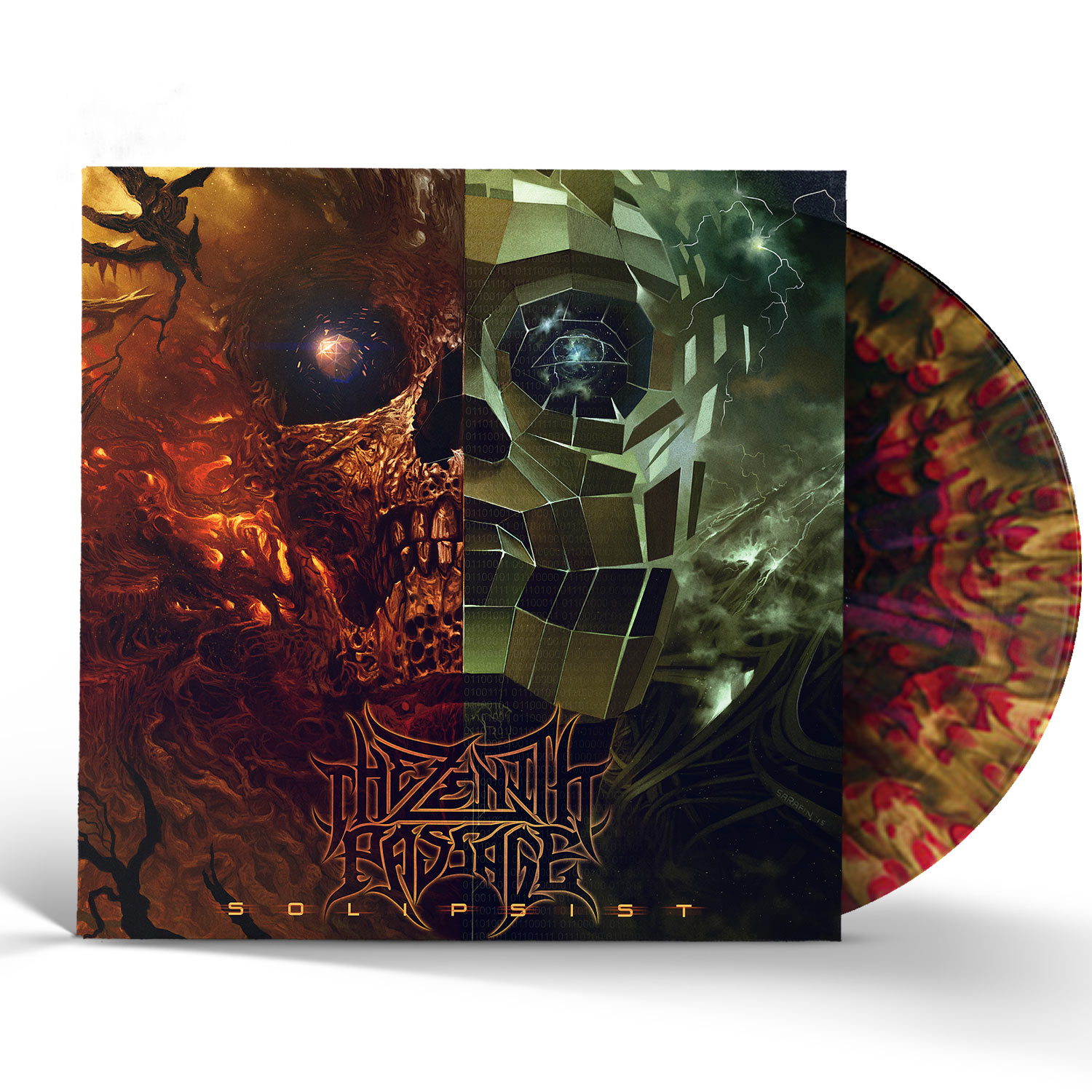 Los Angeles death metal unit, THE ZENITH PASSAGE – which features within its ranks current and former members of The Faceless, Fallujah and All Shall Perish – will unleash its long-awaited debut full-length on April 15th via Unique Leader Records. Titled Solipsist, the ten-track offering was engineered, mixed and mastered by Zack Ohren (Animosity, Suffocation, All Shall Perish et al) at Castle Ultimate Productions with additional engineering by TZP guitarist Justin McKinney and Michael Keene (The Faceless) at Keene Machine Studios.

Across forty minutes of music, THE ZENITH PASSAGE examines the idea of solipsism, a philosophical theory that the self is all that can be known to exist, anything else outside of one’s own mind is uncertain. THE ZENITH PASSAGE builds upon this foundation, expanding into themes of nonexistence and a computer-generated fictional reality experienced by all of humanity. Solipsist demands that listeners join the band on their voyage to explore the unsettlingly complex and improbable world they’ve uncovered in this bold experiment, this gut-wrenching visceral transmission of disturbing intellectual revelation. 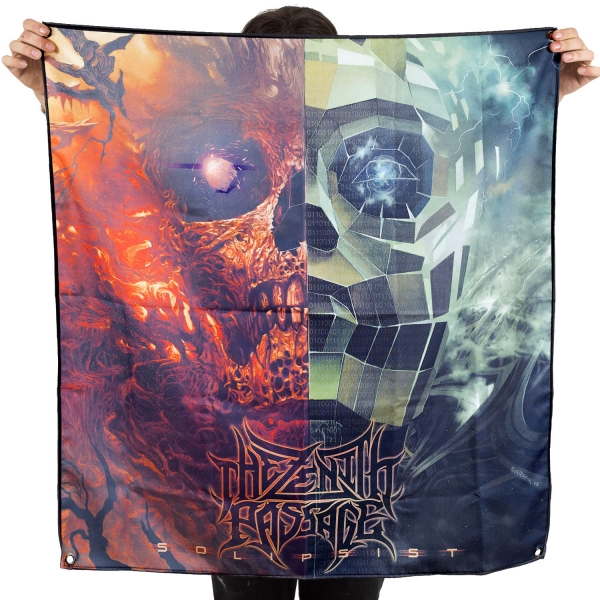 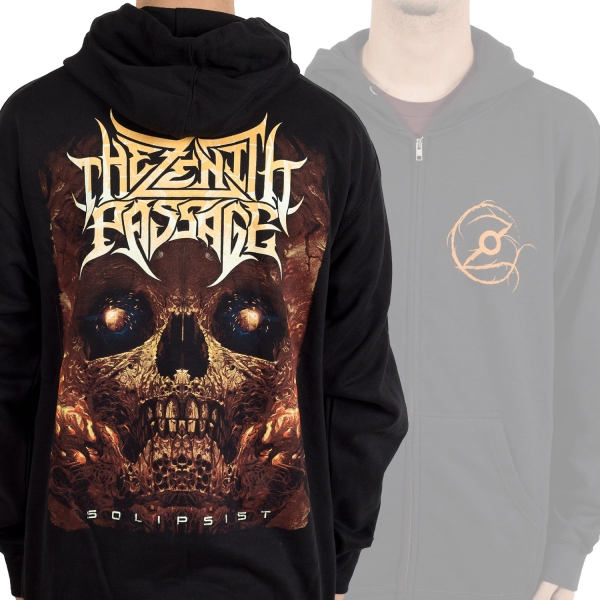 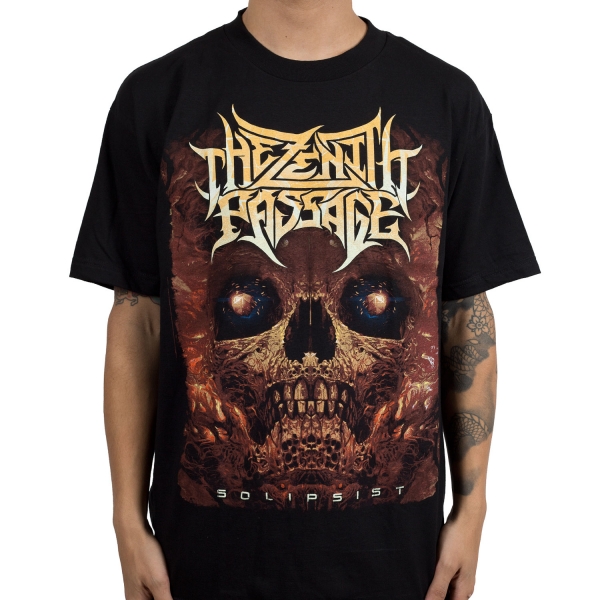