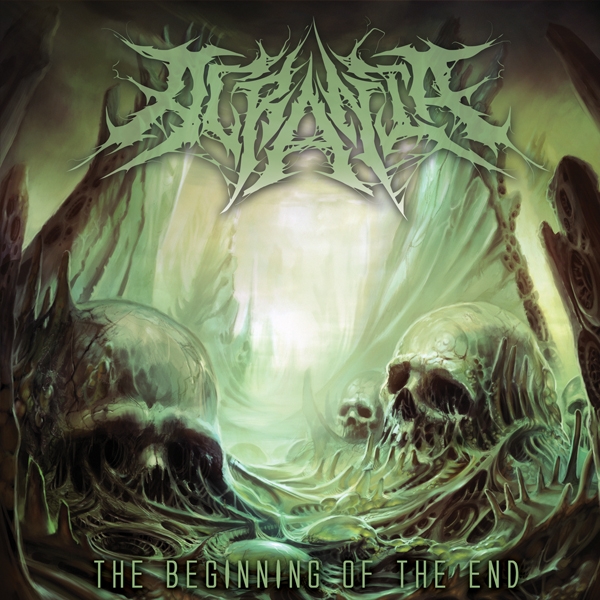 The re-issue that put Acrania on the Deathcore/Extreme Metal map. The release captured listeners with its’ diverse vocal patterns, powerful breakdowns and over the top song writing style. So popular that “The Beginning of the End” went to number one on the Bandcamp metal charts when it was initially released.  Acrania bring something completely fresh to the table for Death metal & Deathcore, combining an unbelievable amount of styles to make a sound that is utterly their own. 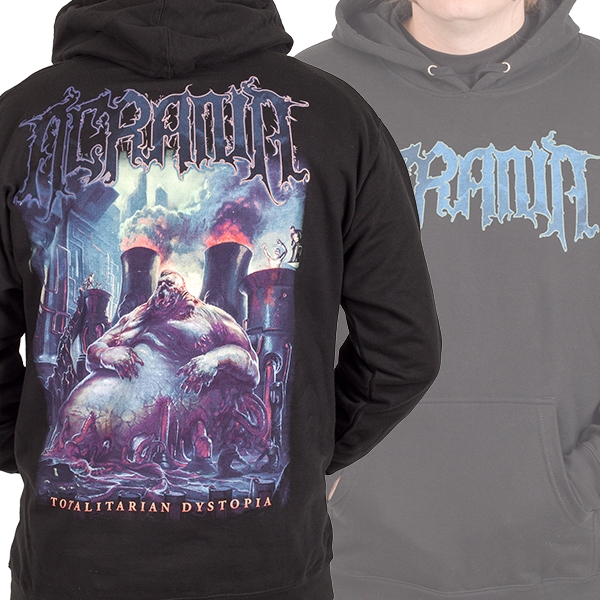 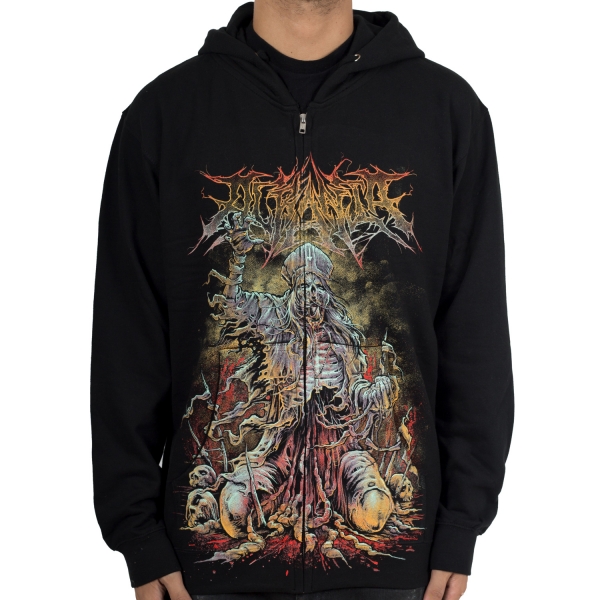 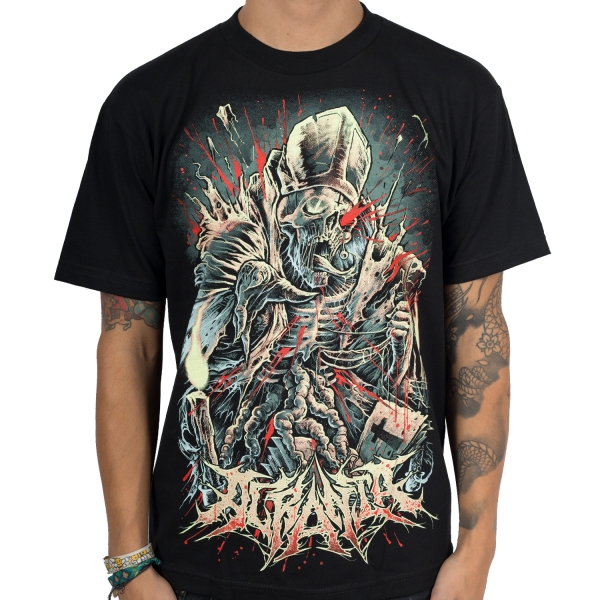