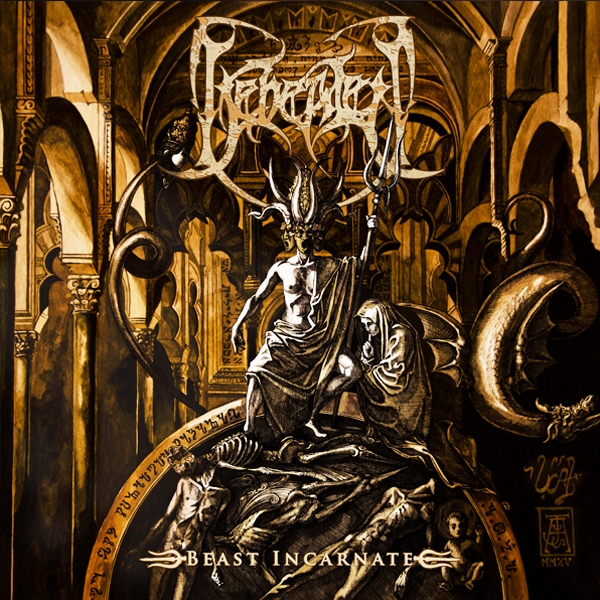 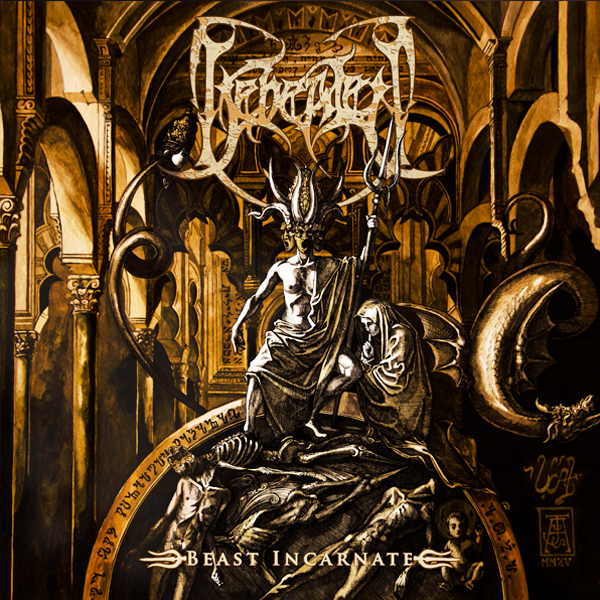 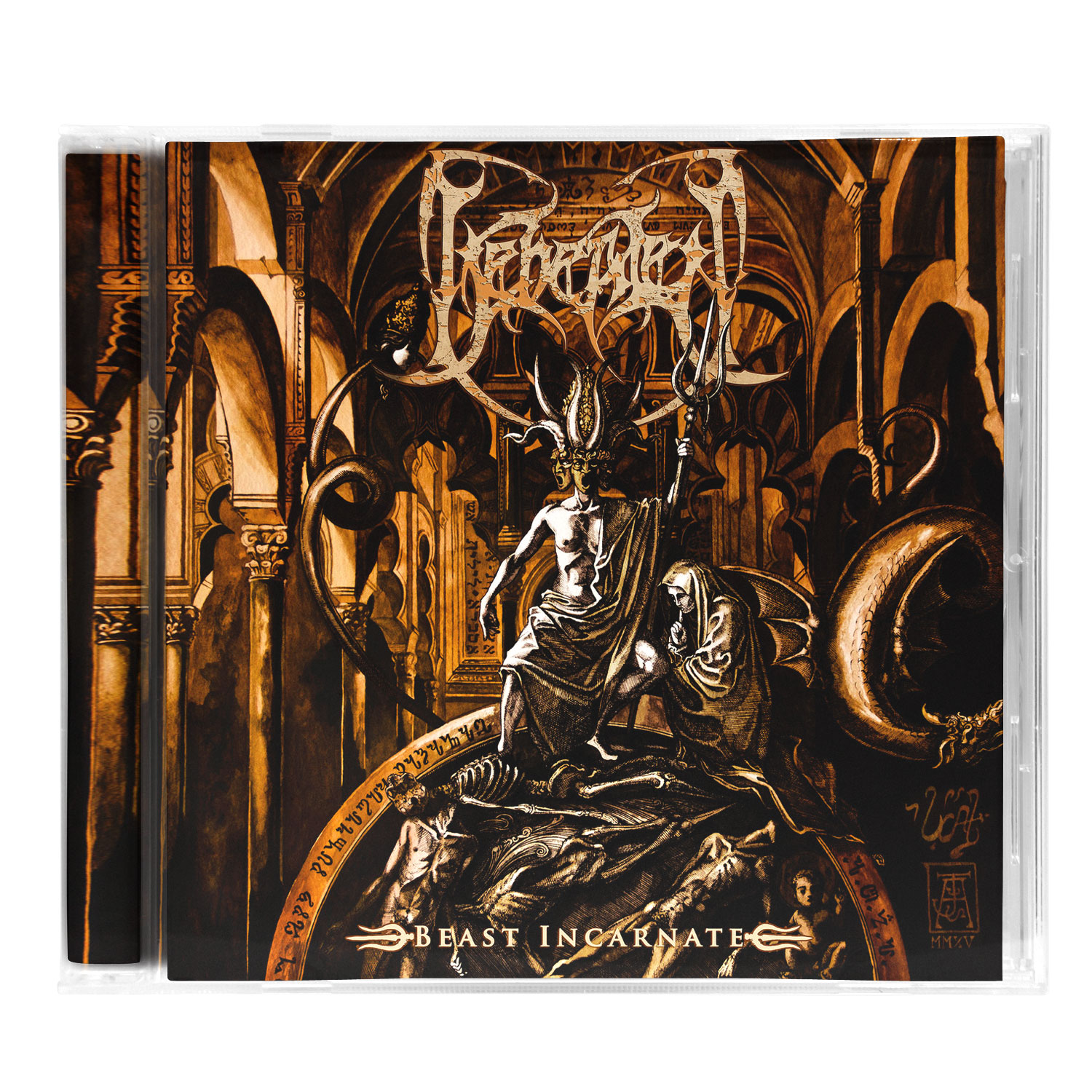 After a long 4 year wait, Malta’s Death Metal Warlords Beheaded return with their highly anticipated latest effort Beast Incarnate. With 5 studio releases under their belt the band has solidified itself as one of the top premier Death Metal acts in Europe today as well as worldwide fan base. The band has appeared on countless tours and large festival appearances bringing their savage barbaric form of extreme metal to the stage fueling pit ready audiences. Beast Incarnate is packed with slabs of pure Death Metal intensity and backed by fantastic artwork by Jose Gabriel Alegria Sabogal. Top it off with a monstrous final production brought forth by famed engineer Ronnie Bjornstrom at Enhanced Audio Productions Sweden and you have what is a perfect Death Metal release. 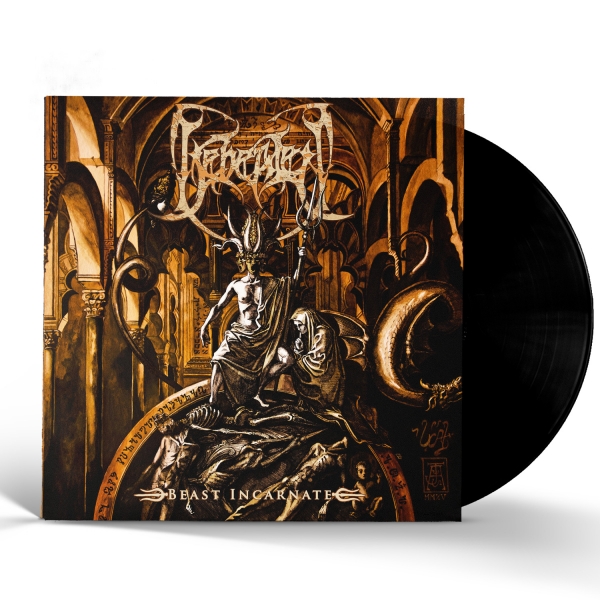 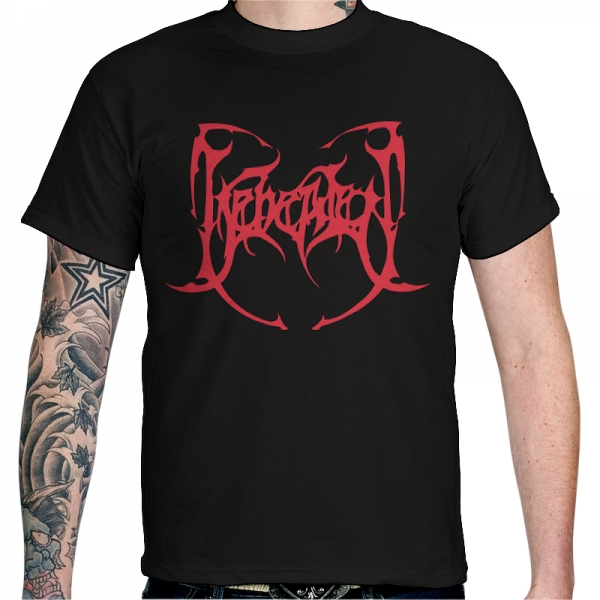 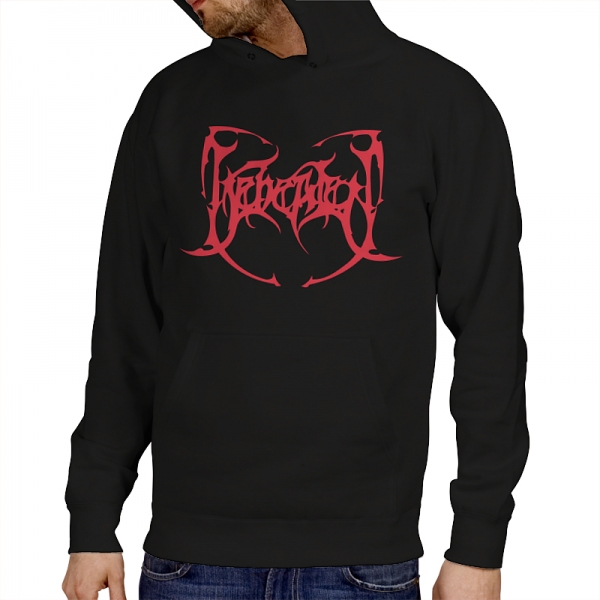 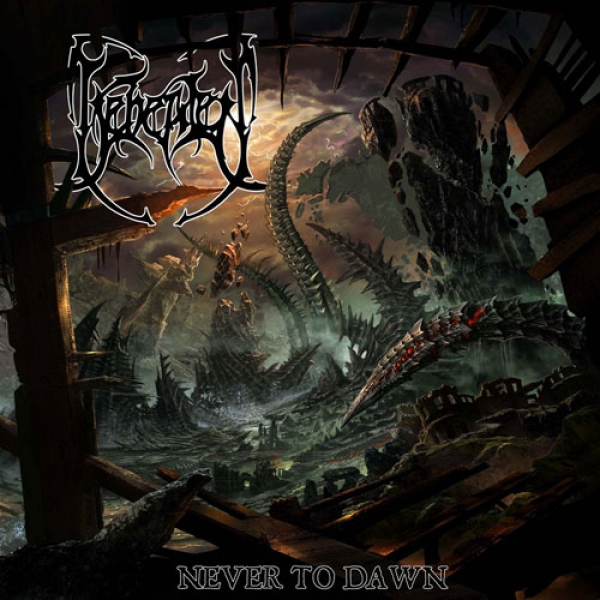