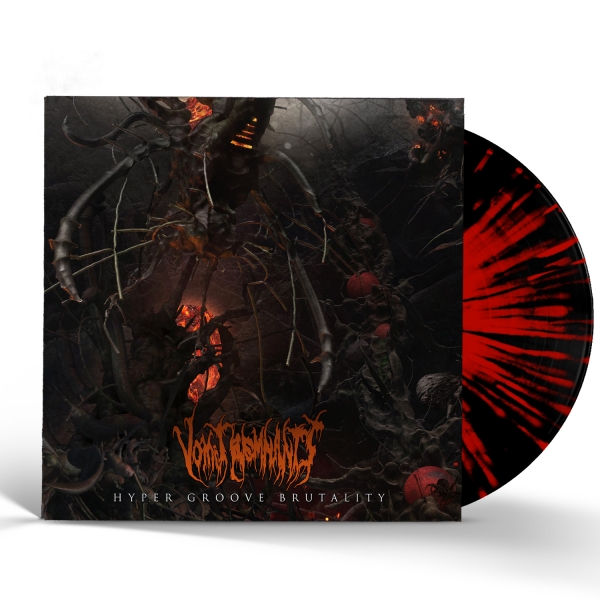 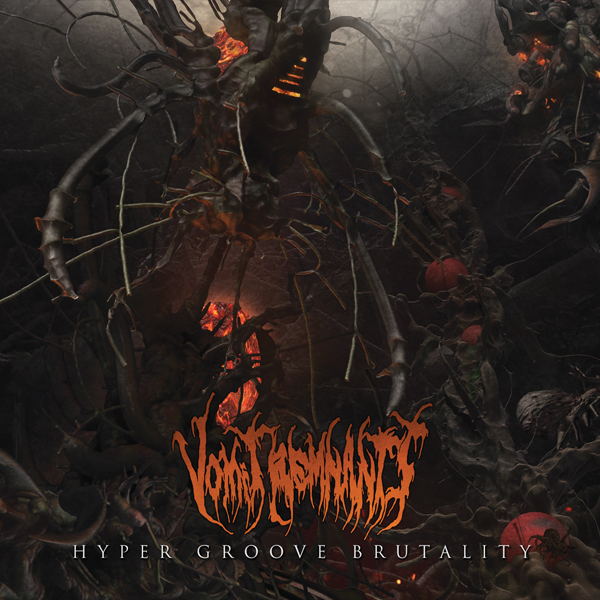 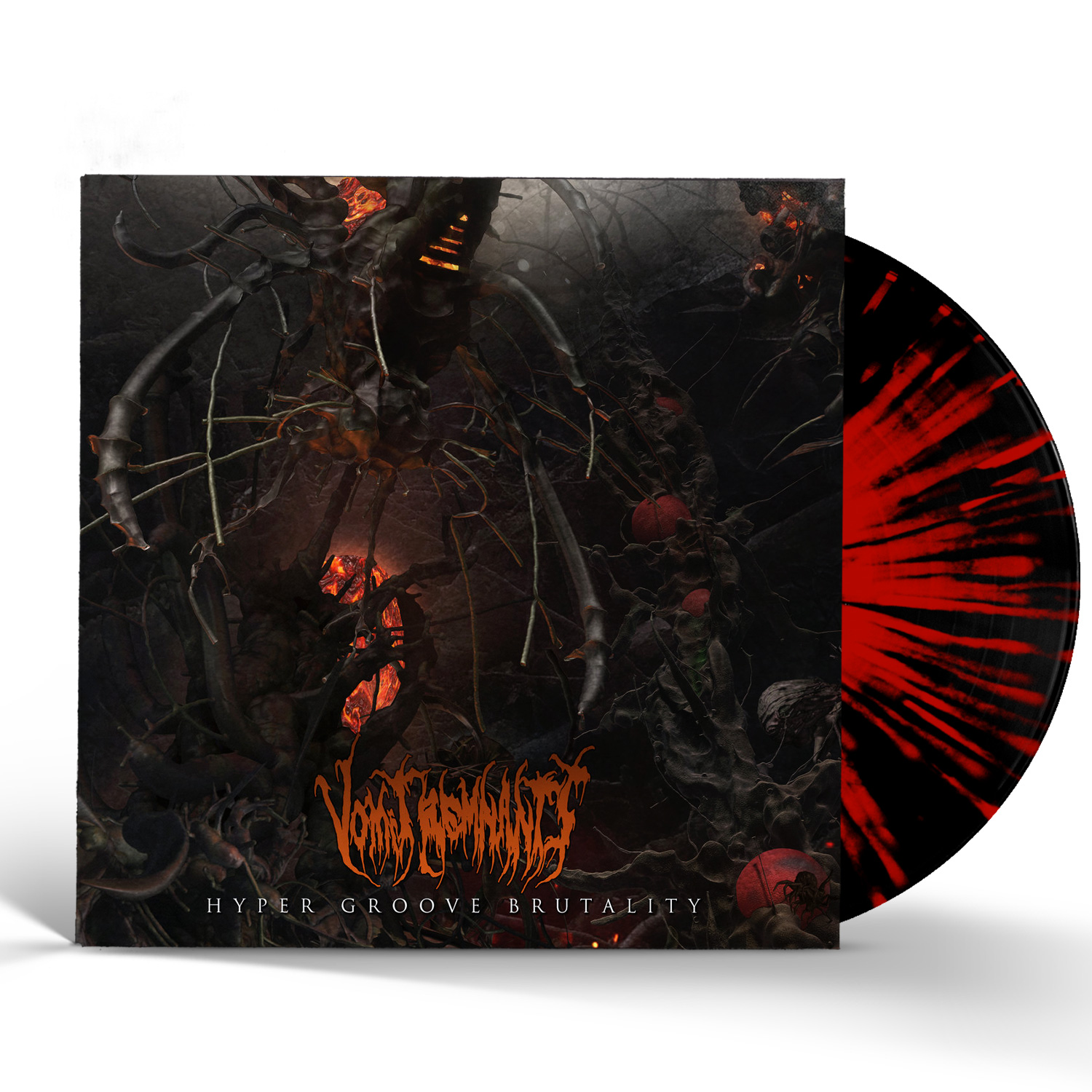 The wait is finally over and the Japanese Brutal Slamming Death Metal Act Vomit Remnants after 12 years are back to release a brand new full length album in 2017 entitled Hyper Groove Brutality. The band was a big influence on many and extremely popular in the late 1990's and early 2000's and gained a very large fan base. Vomit Remnants has played numerous fests and extensive touring along with many well known acts winning over the crowd every time with their pit fueled arsenal of intense musicianship. The new album was produced by Darren Cesca of House of Grind studios which captured a massive final result and features guest appearances from Henrik Cranz from Soils of Fate-guest vocal, Craig Peters from Deeds of Flesh/Destroying the Devoid-guest guitar solo & Paul Masvidal of Cynic/Ex-Death etc.-guest guitar solo. 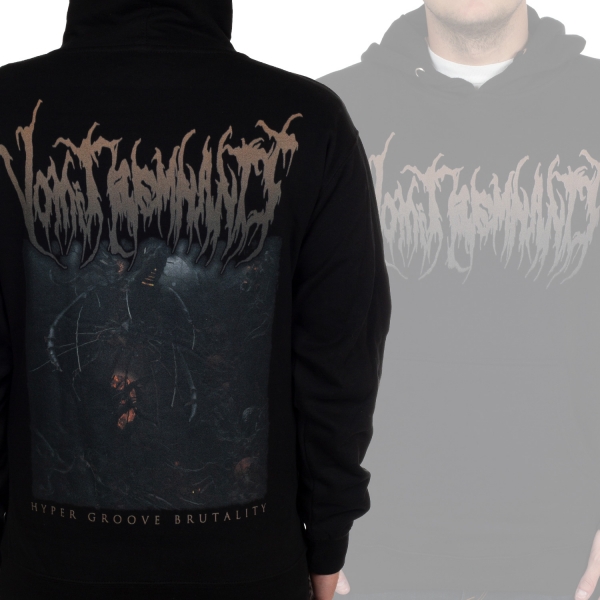 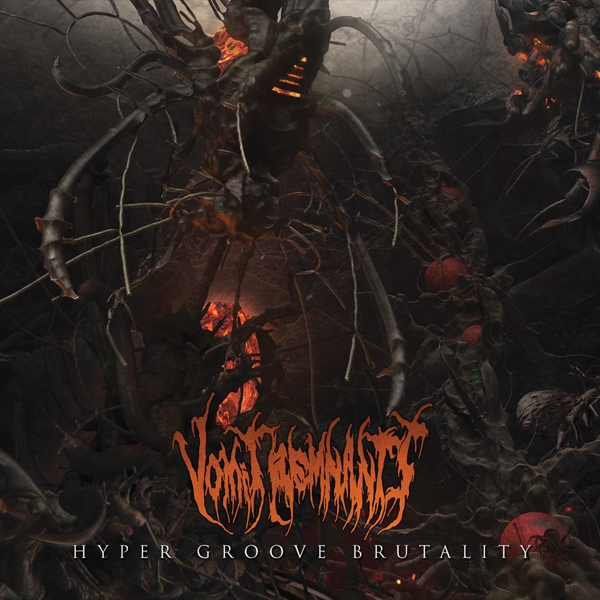 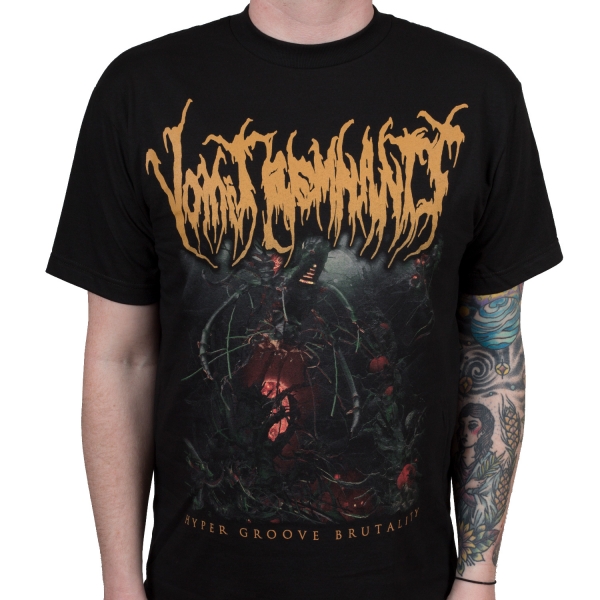 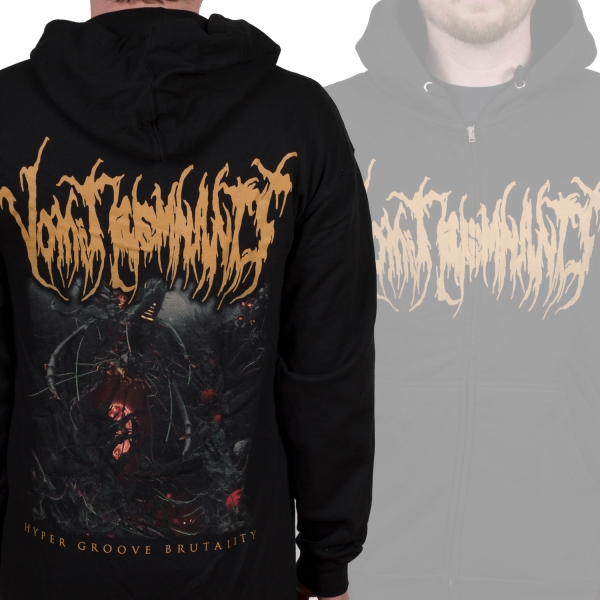