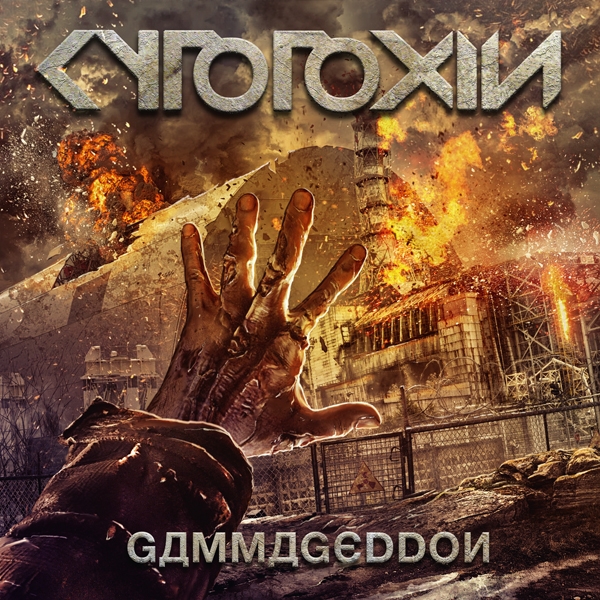 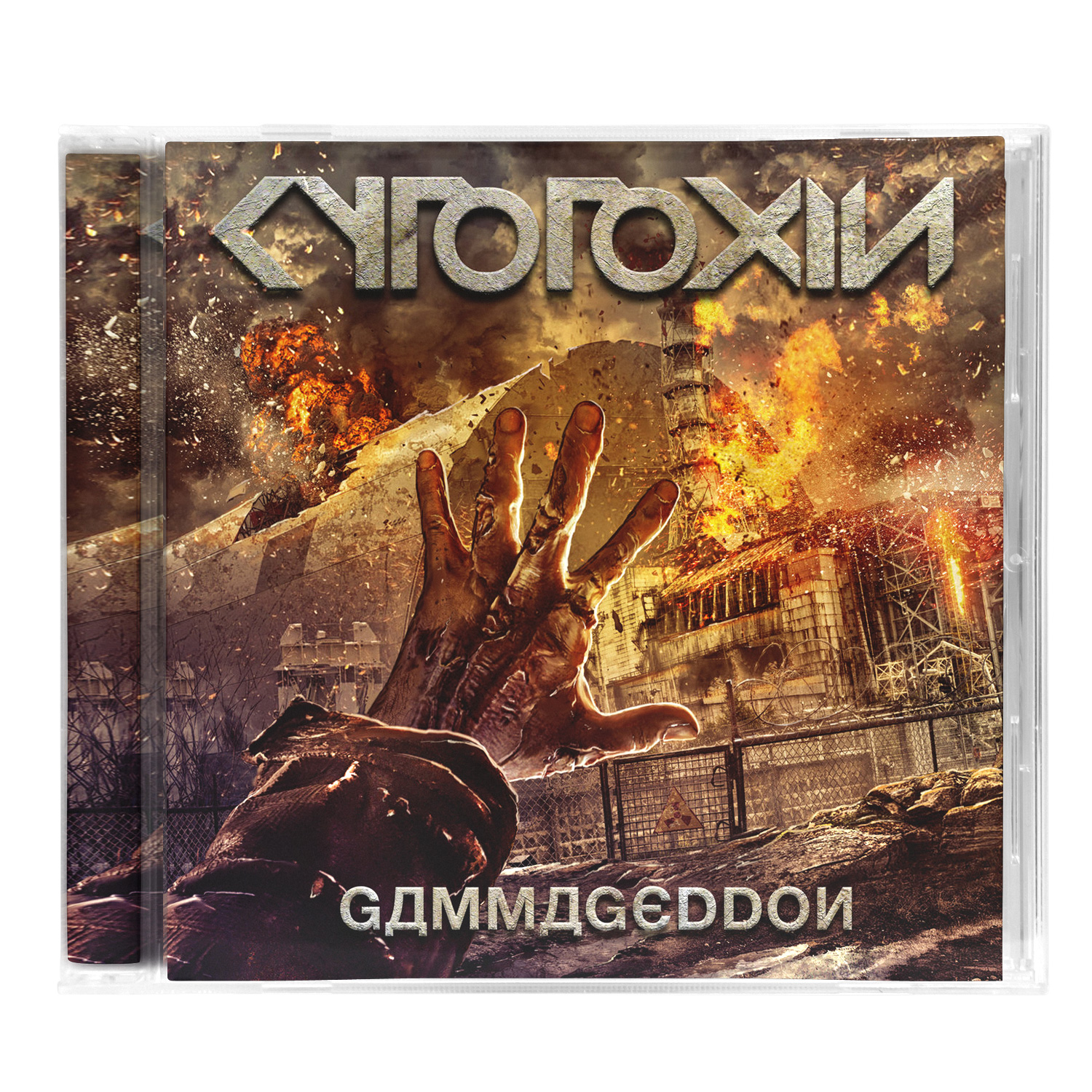 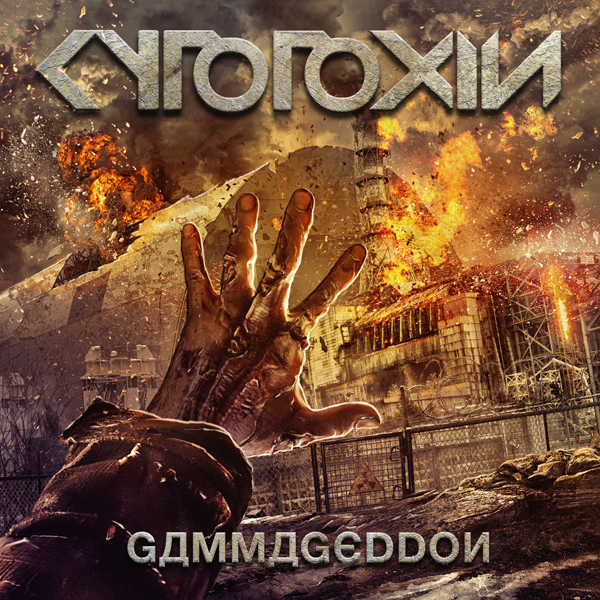 During the night of April 26th in 1986 a world-changing accident occurred at the Chernobyl nuclear power plant in Ukraine. Inspired by this catastrophe and its consequences a highly radiated German band called CYTOTOXIN pulverized the Death Metal world in 2010.  In 2011 the band released their self-produced full length album PLUTONIUM HEAVEN. Only one year later they entered KOHLEKELLER STUDIOS (Aborted, Benighted, …) to forge their highly appreciated second record RADIOPHOBIA. Since the release of RADIOPHOBIA via UNIQUE LEADER RECORDS in 2012 CYTOTOXIN played Europe-wide club and festival shows. In January 2017 the band fused once again with KOHLEKELLER STUDIOS to record their extremely anticipated third album GAMMAGEDDON. The record takes the listener even deeper into Pripyat’s dead zone and enriches the audible experience with unexpected musical and technical extremity that no human has ever faced before. GAMMAGEDDON follows the path of CYTOTOXIN’s previous and highly appreciated record RADIOPHOBIA portraying a disturbing future vision of Chernobyl’s power plant within 40 minutes of running time. Even the deepest and thickest bunkers won’t protect YOU from this massive overdose of technical bombardment and over the top Death Metal radiation. 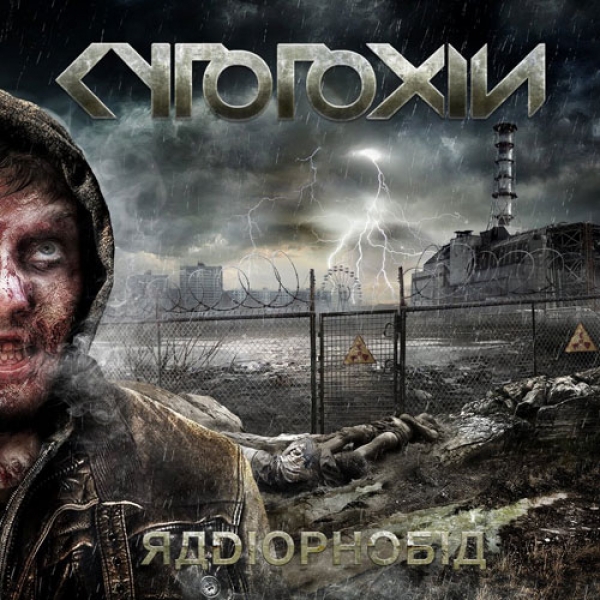 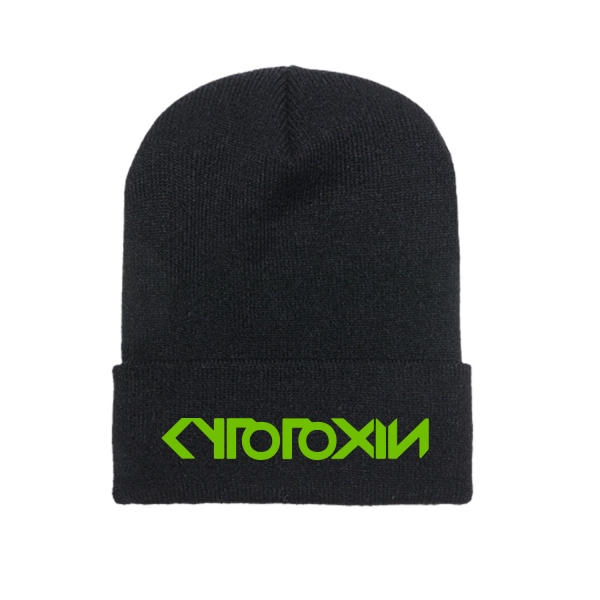 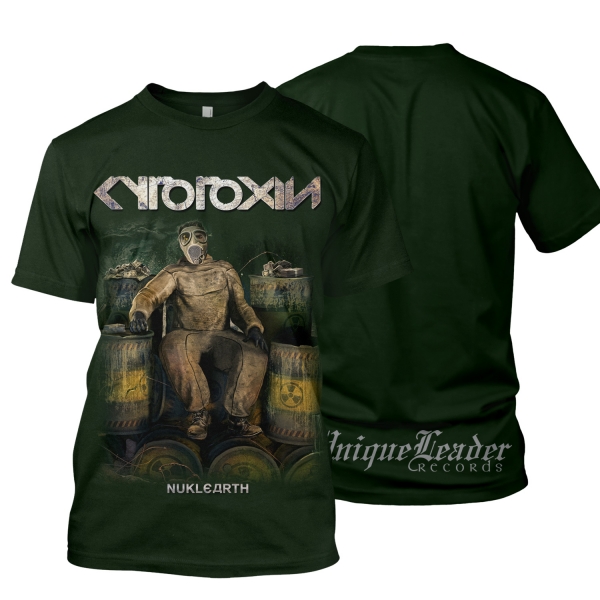 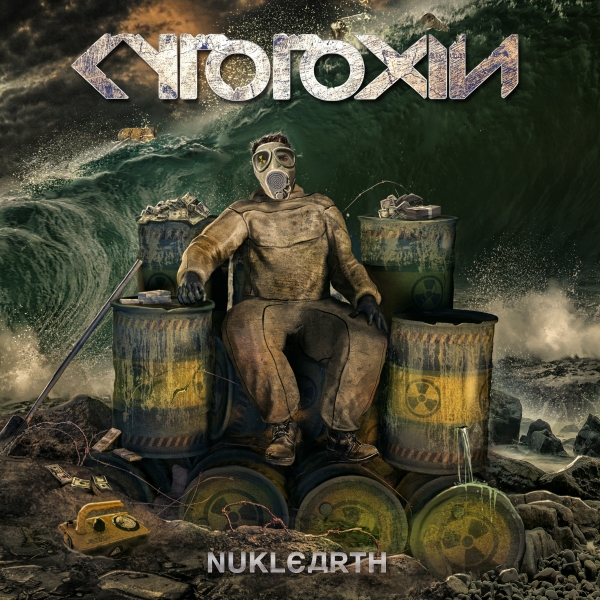