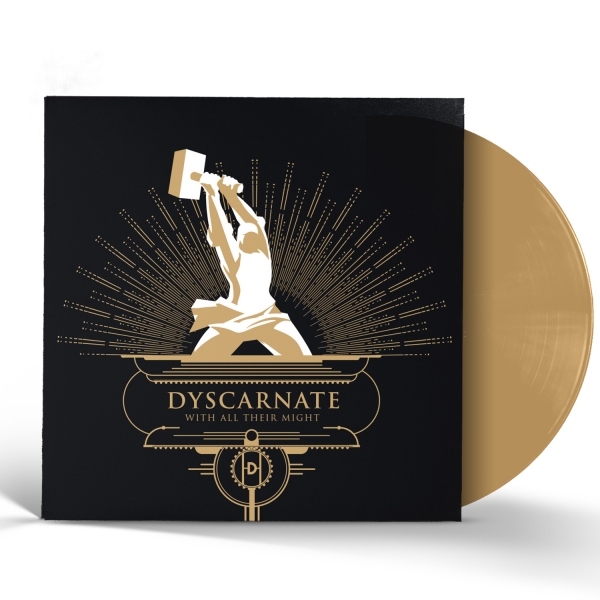 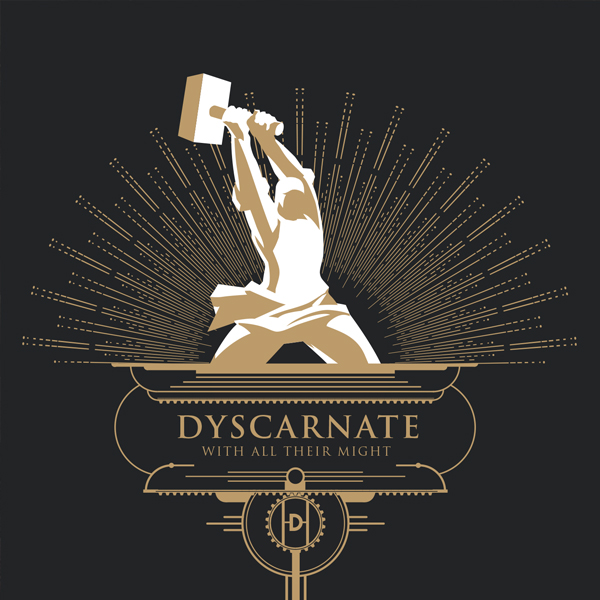 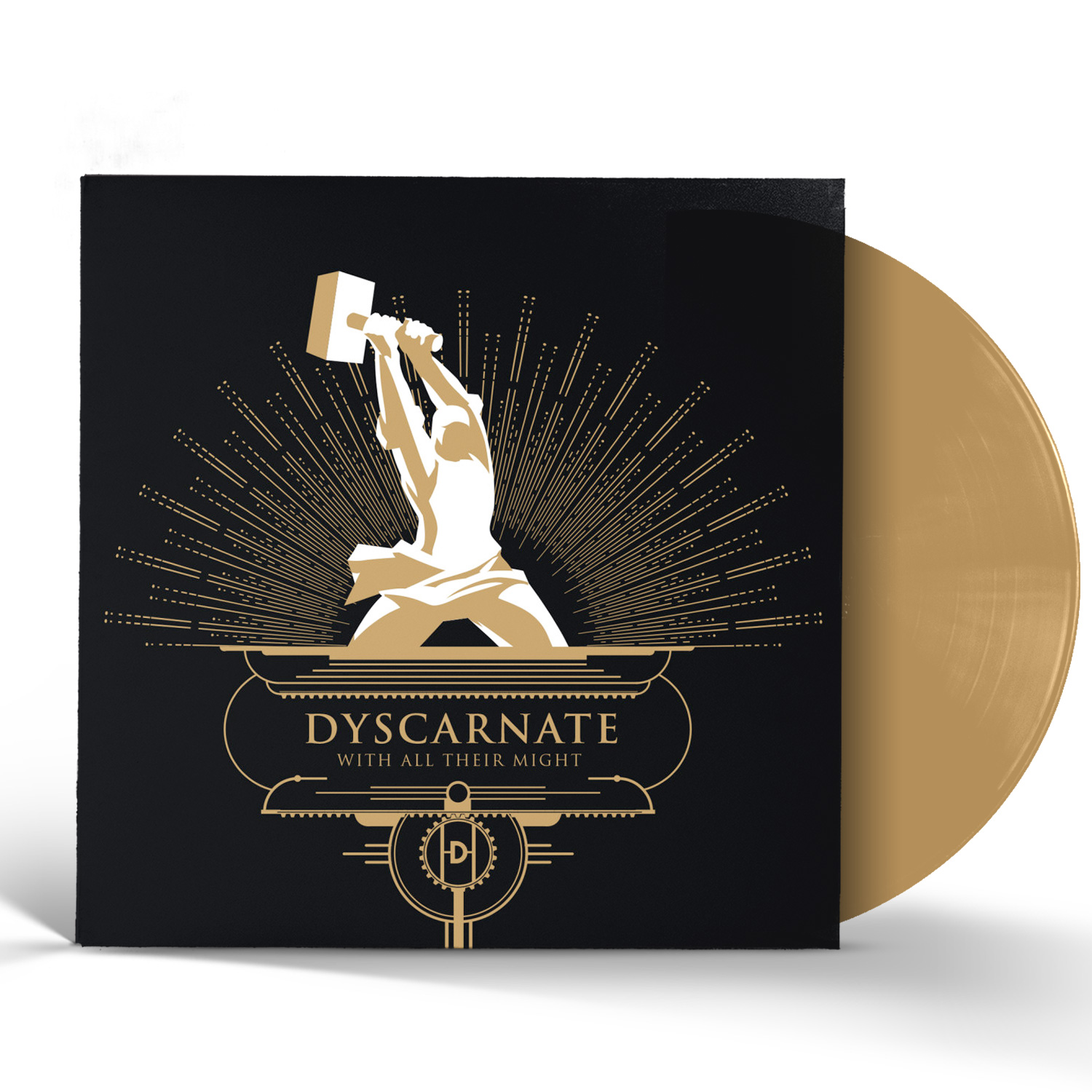 2016 ushers in a new dawn for the U.K. metal trio Dyscarnate with a new release entitled With All Their Might. After a period of silence spent writing and dealing with lineup changes due to the loss of longtime member Henry Bates, the group are set to return with a third album, a fresh sound, a new vocalist/bassist in Arceye's Al Llewellyn. Dyscarnate has long been flying the flag for U.K. death metal all over the world. Having toured across Australia, Europe, Indonesia, Israel, Russia and more, fans can expect to see the three piece powerhouse's dominance to spread even further in the coming year. Three men, one purpose, one sound. 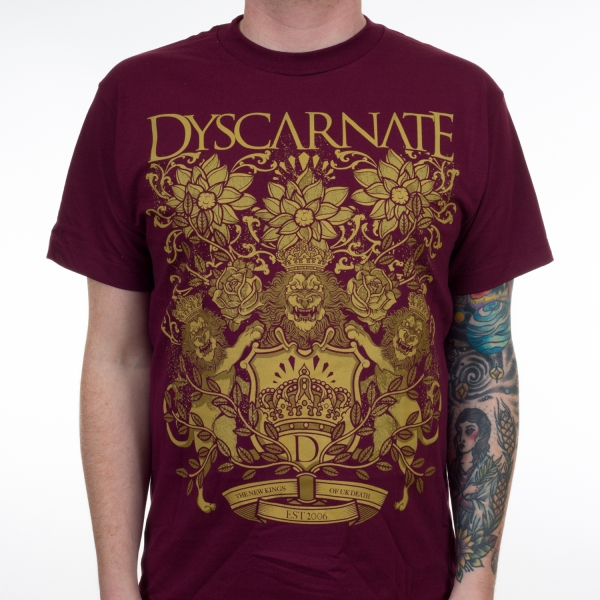 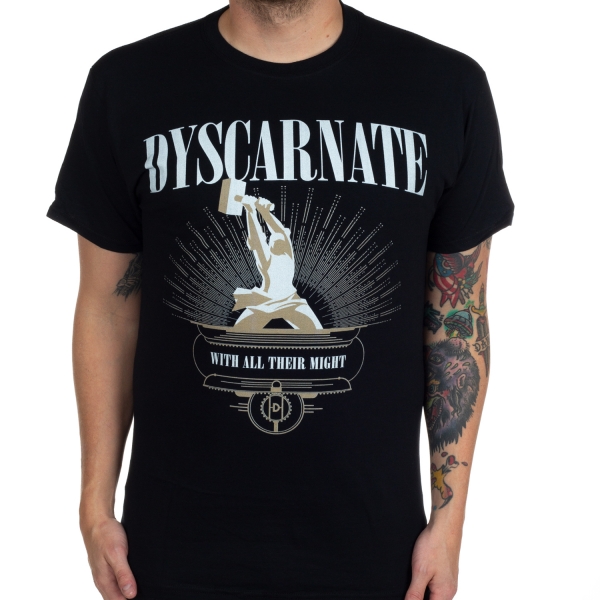 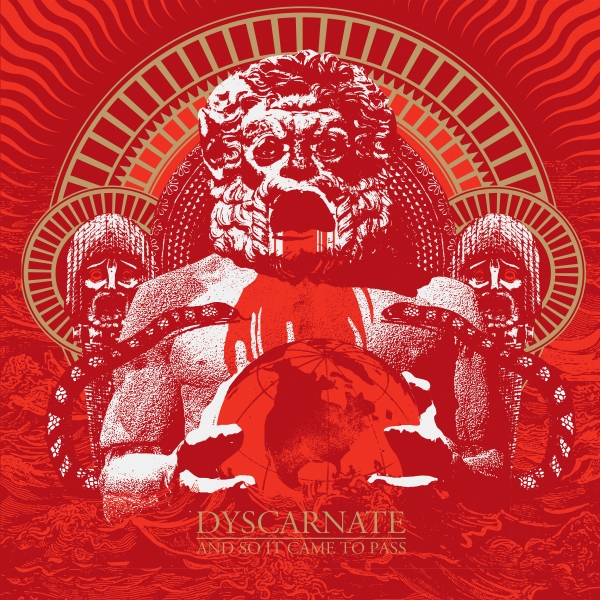 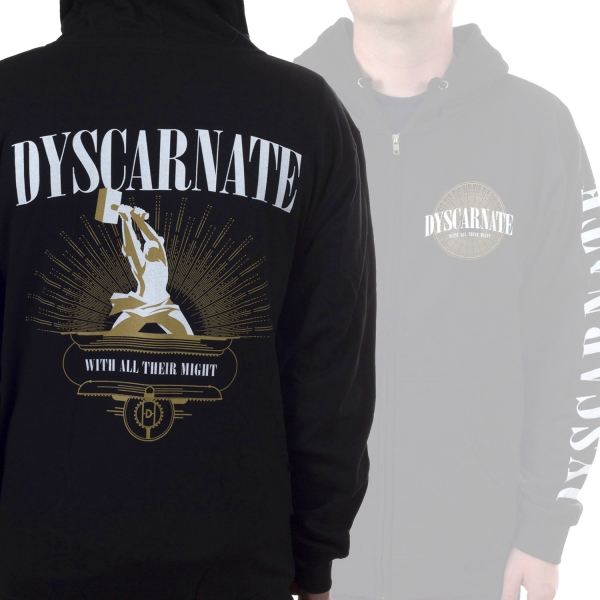