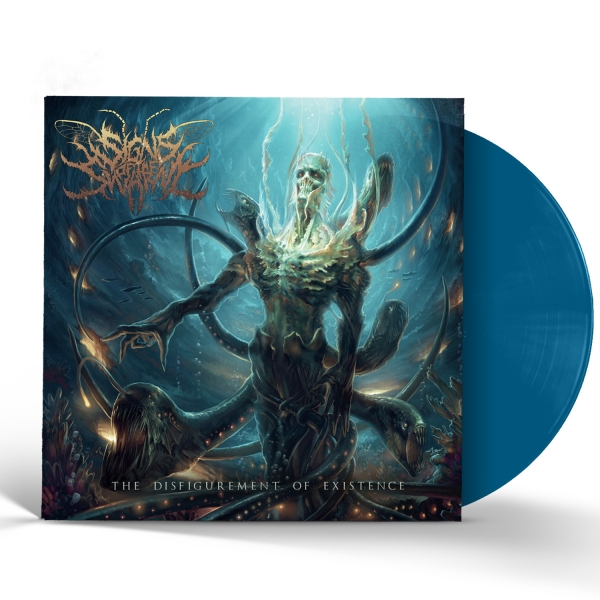 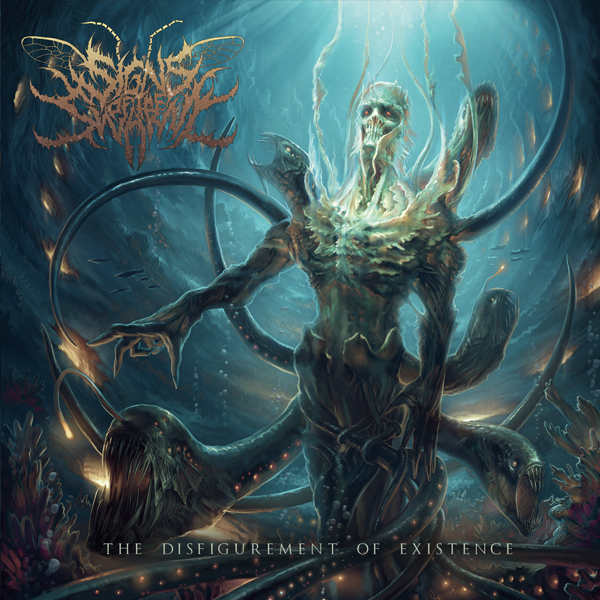 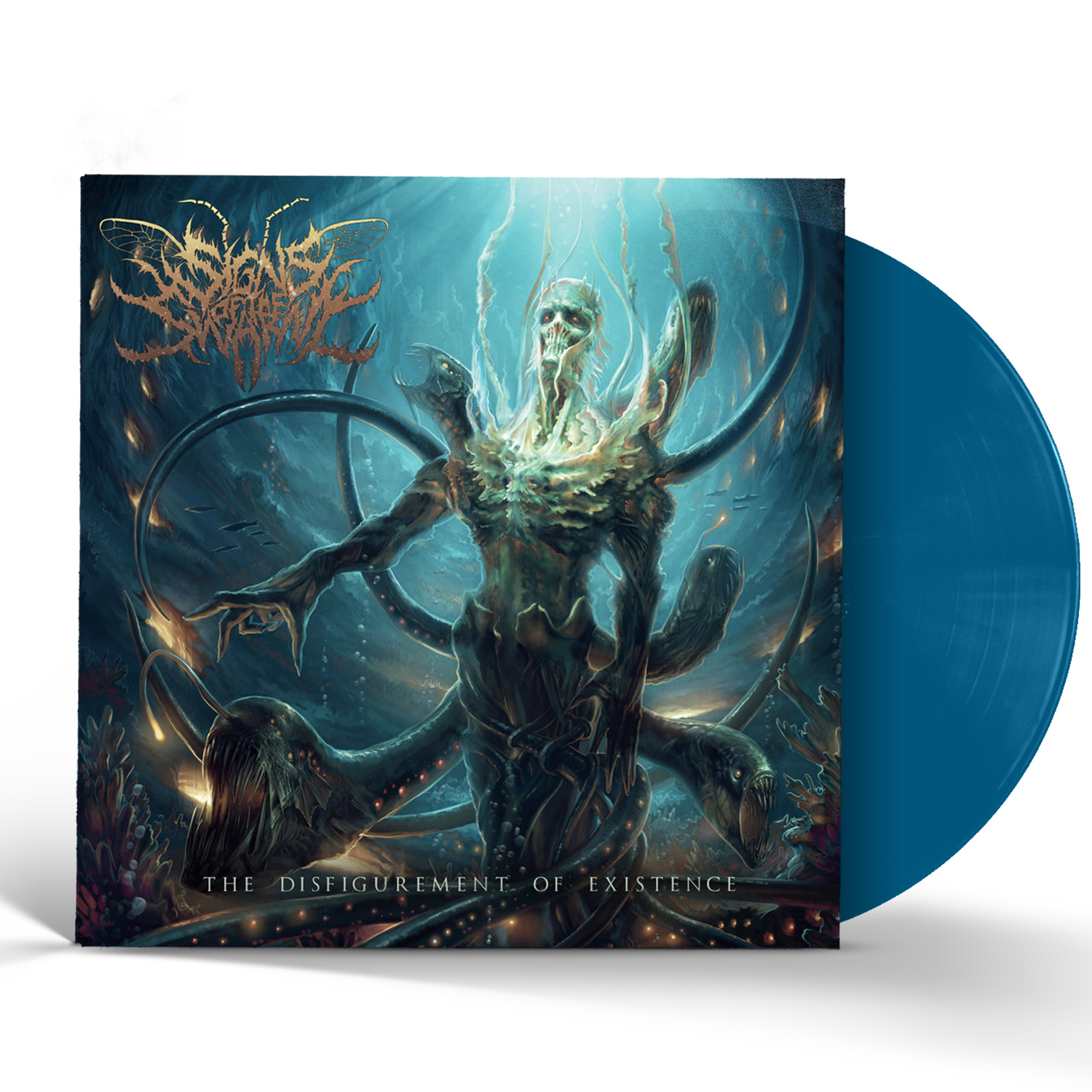 Signs of the Swarm is a 5-Piece Deathcore band hailing from Pittsburgh, PA. With the highly praised release of their debut album "Senseless Order" they have already begun to gain national attention with no plans on slowing down anytime soon. Combining various styles such as death metal, slam, hardcore, ect, each song they put out is sure to crush your bones lives as its’ own identity. Whether it’s their catchy riffs that you like, raunchy slams and breakdowns, or insane vocals from hell, Signs of the Swarm is quickly taking over the scene with some of the most pissed off, violent, and heaviest music out today. 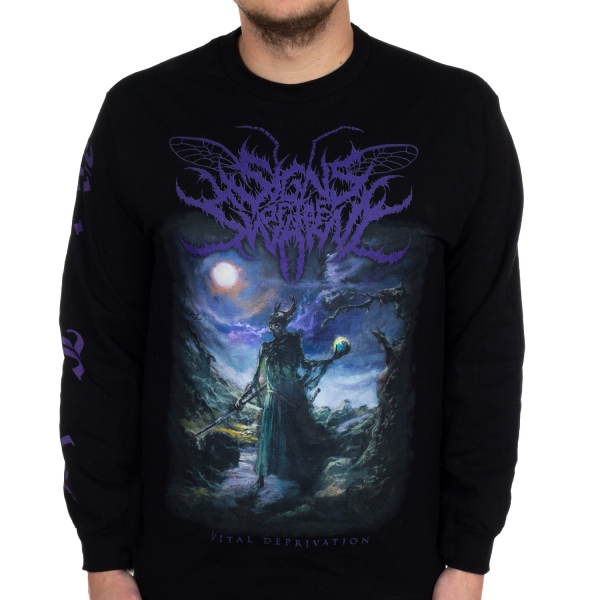 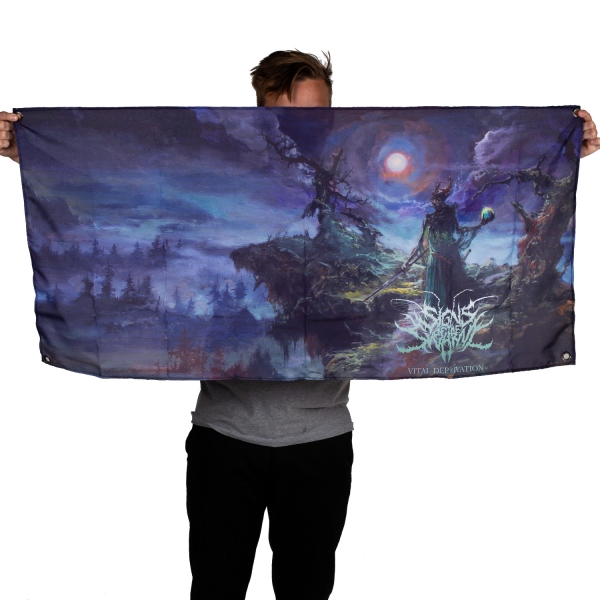 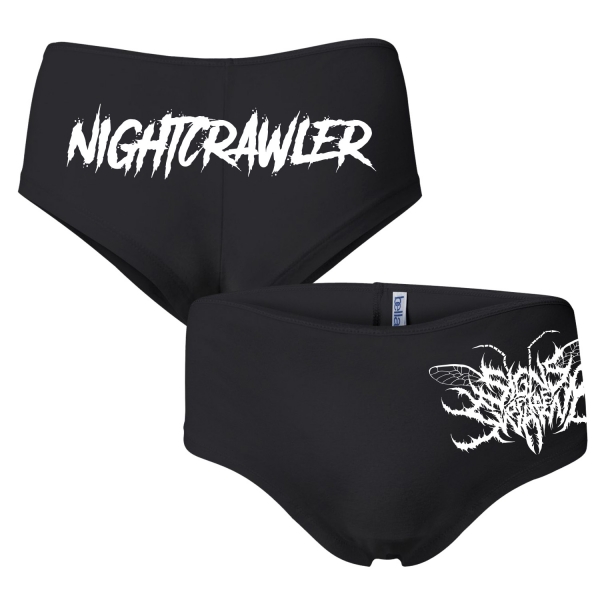 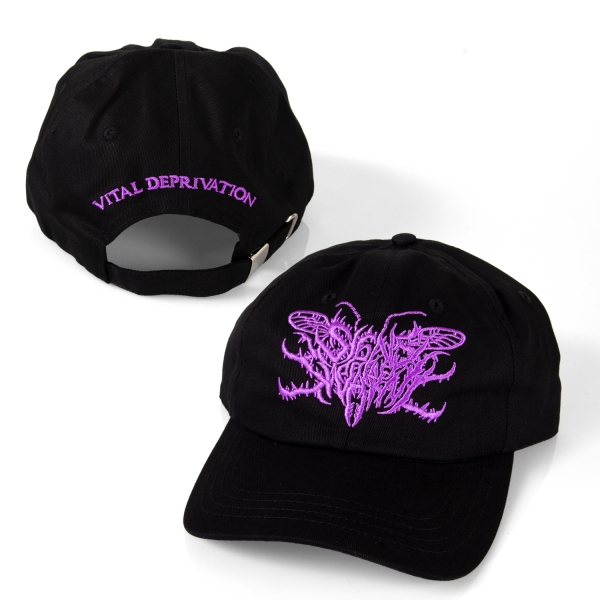