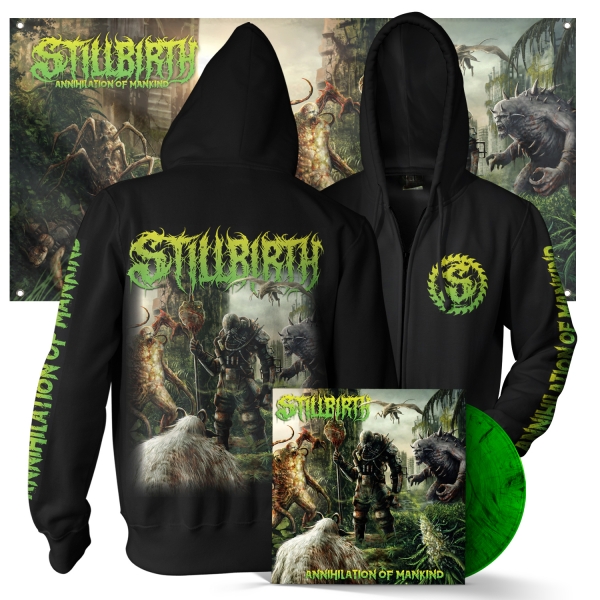 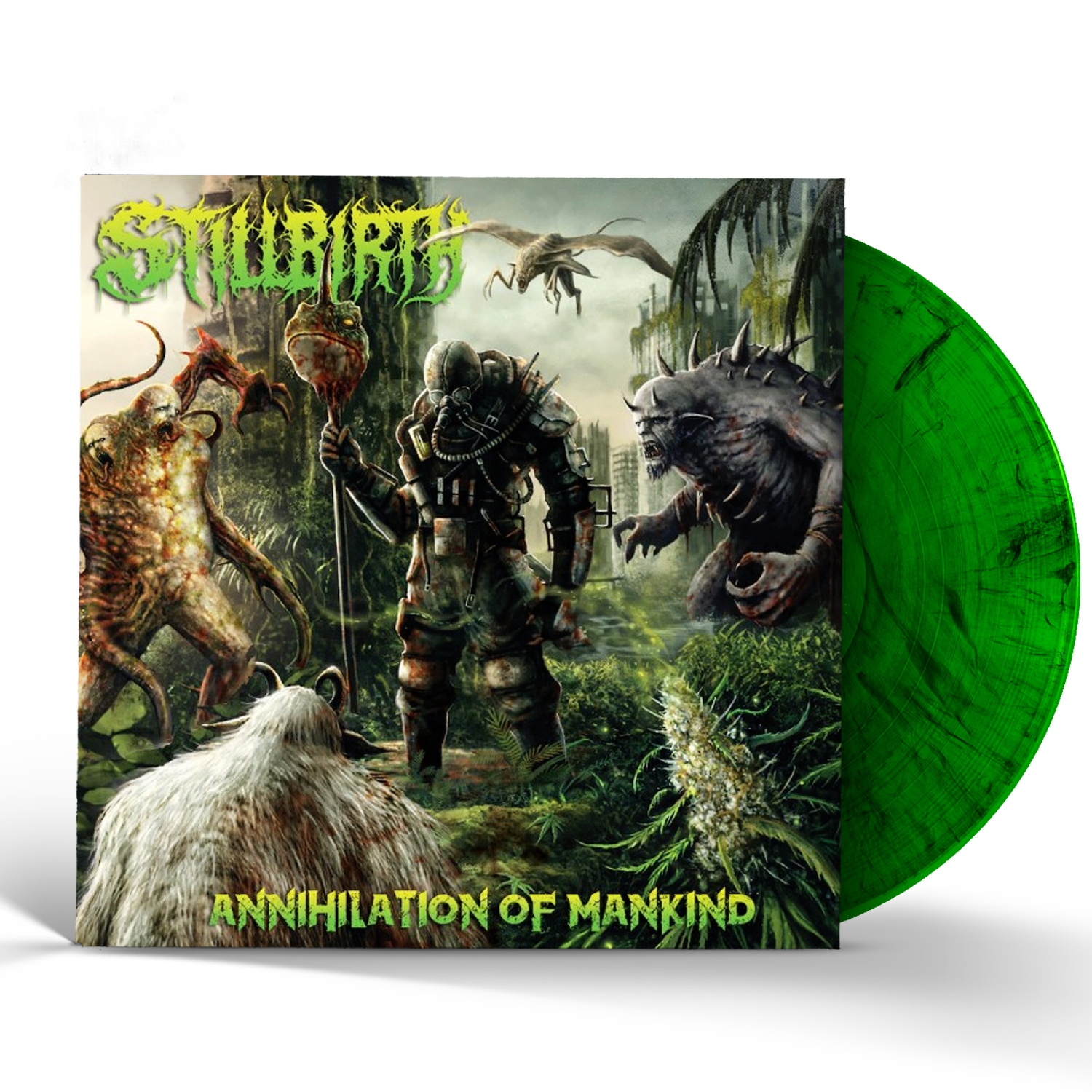 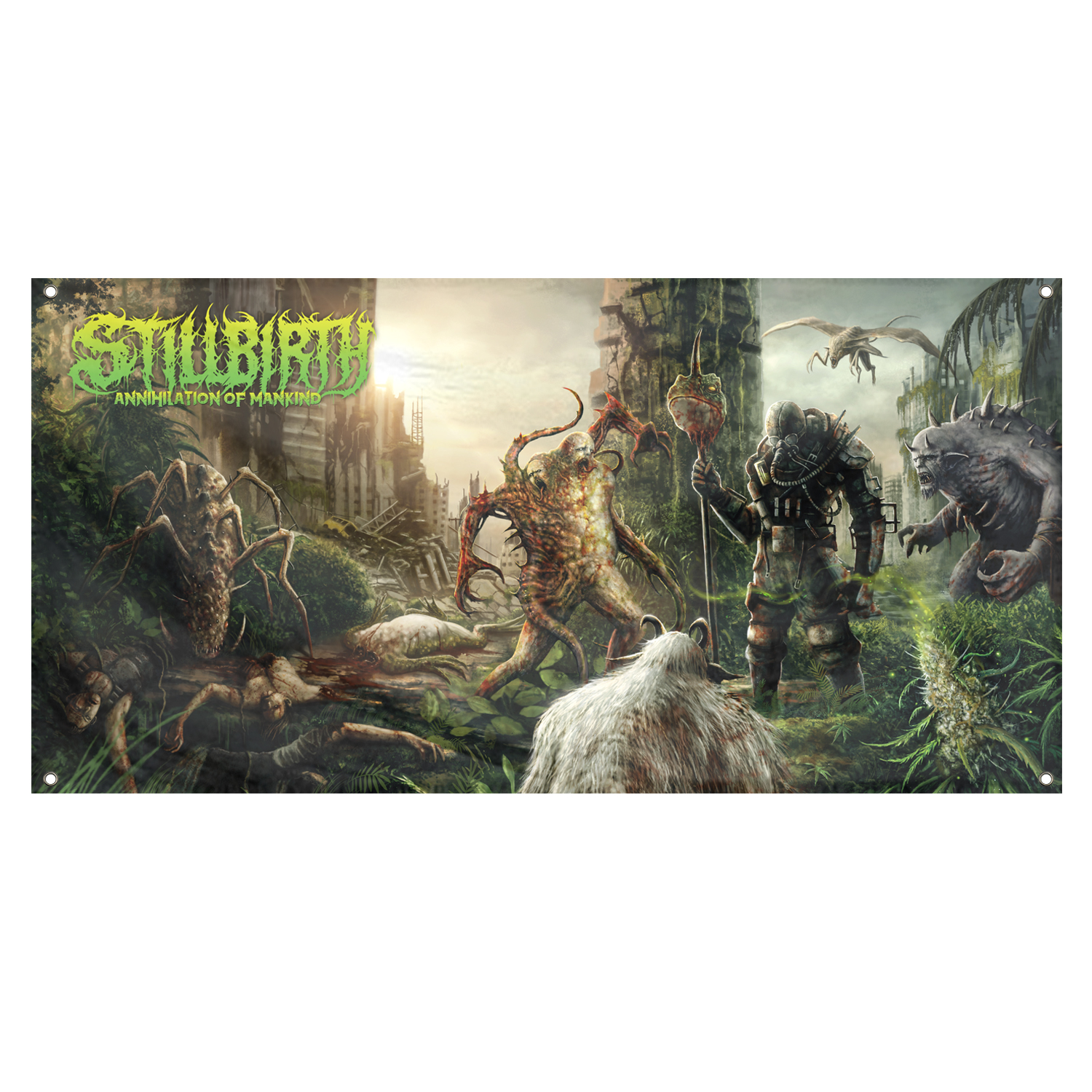 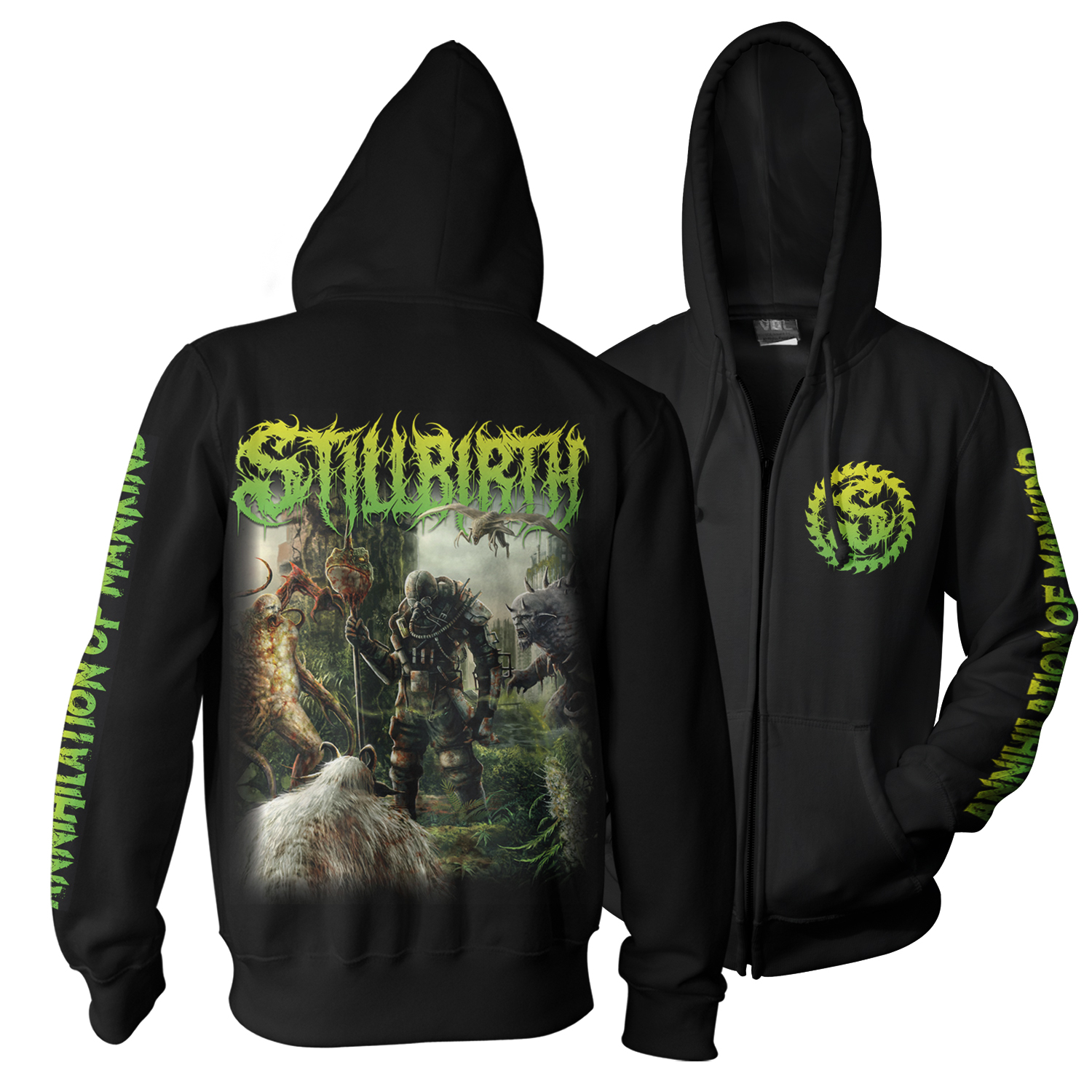 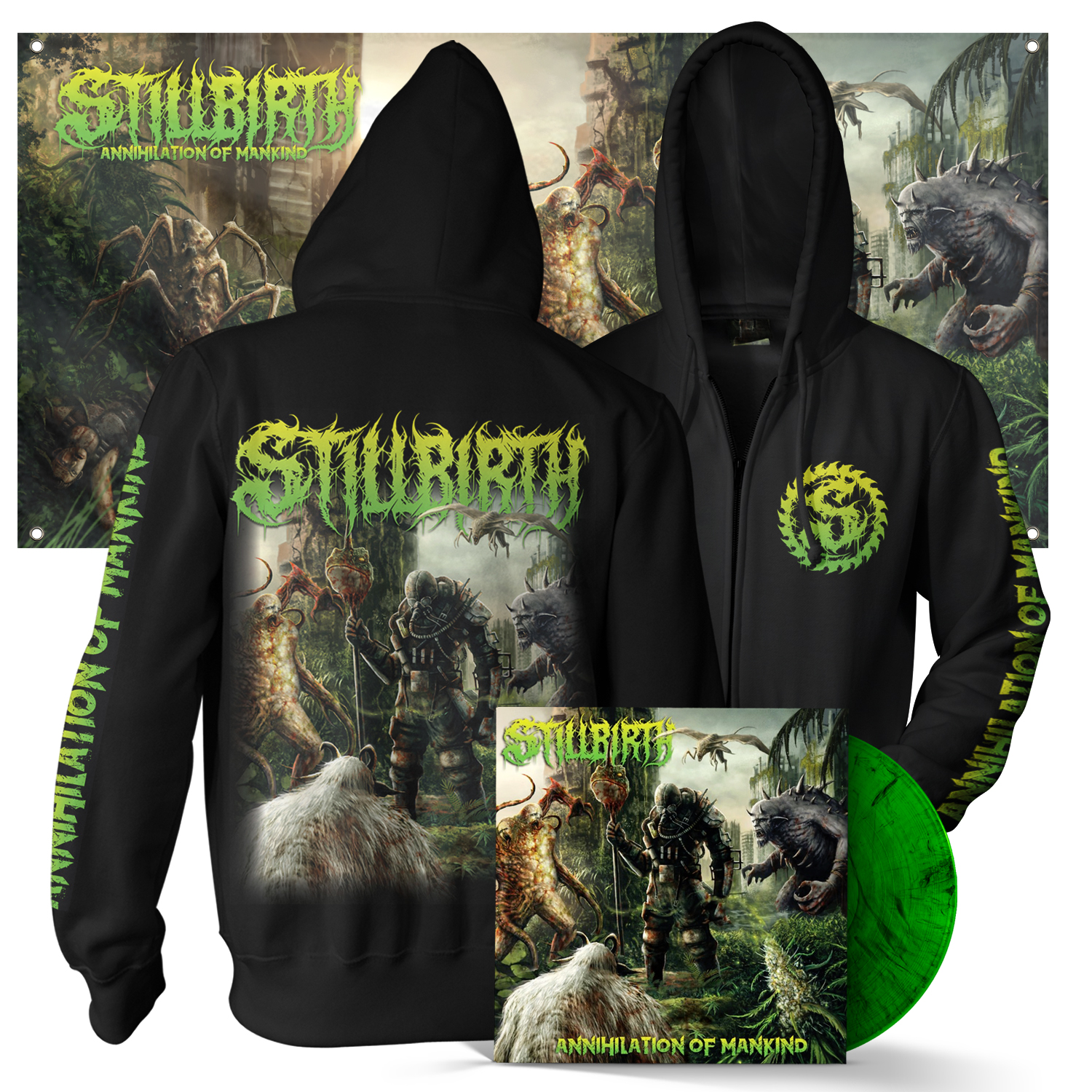 "Annihilation of Mankind" marks a milestone in German slam masters Stillbirth's history. Faster, harder, more brutality and more groove are waiting to be unleashed. Top notch production brings the heaviness and sound that has put the band on the map for extreme music solidifying their place among the elite. Expect the classic hooks but also look forward to new elements putting the band on an entire new level. A must have for any brutal death metal and slam enthusiasts. 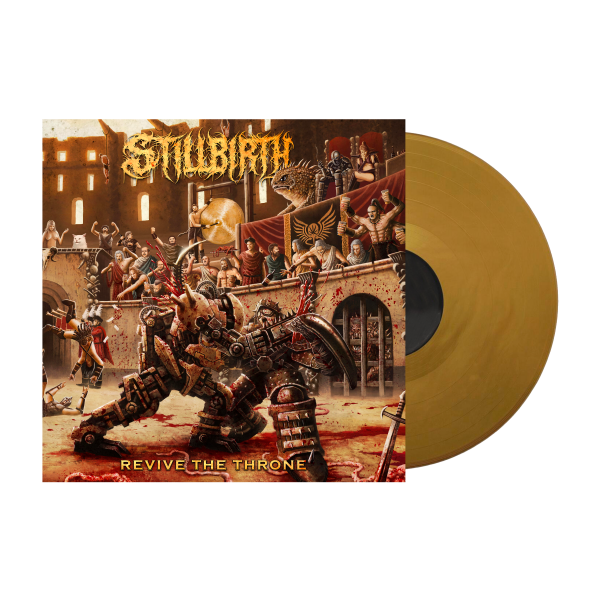 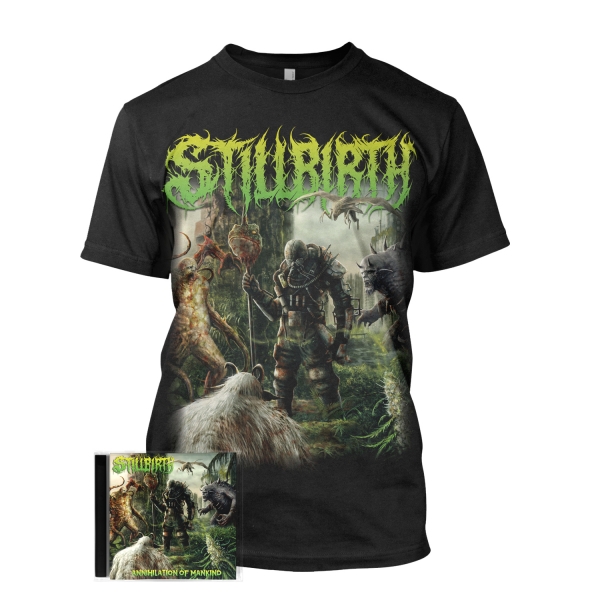 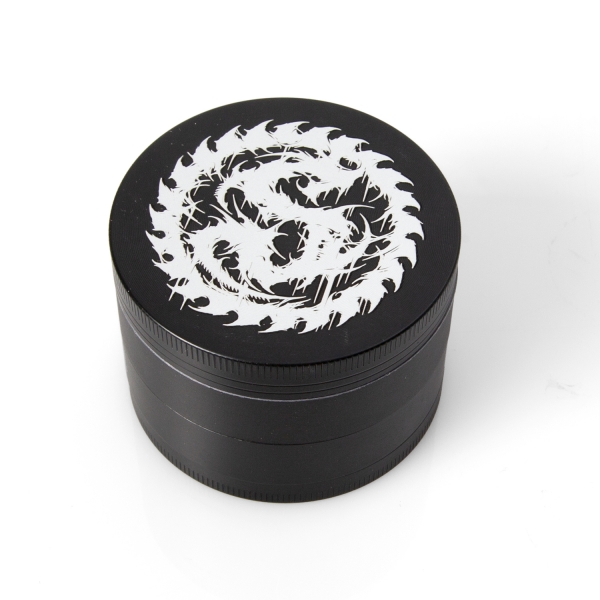 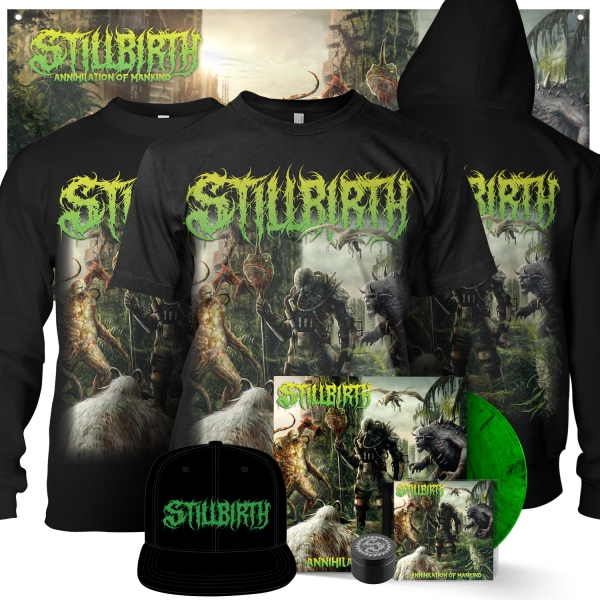