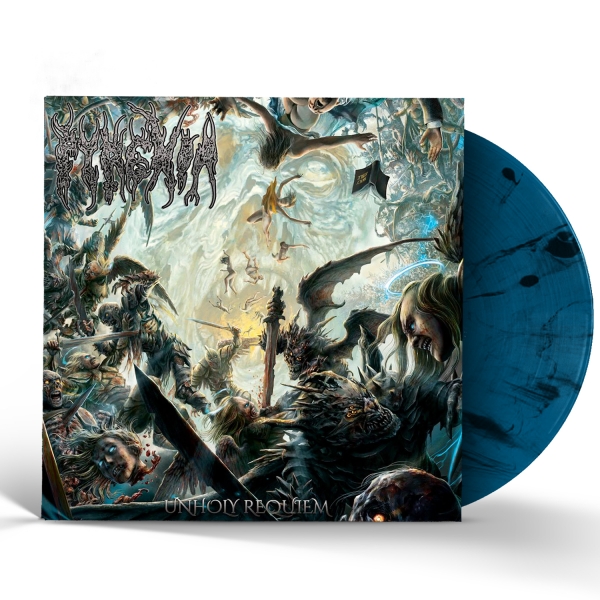 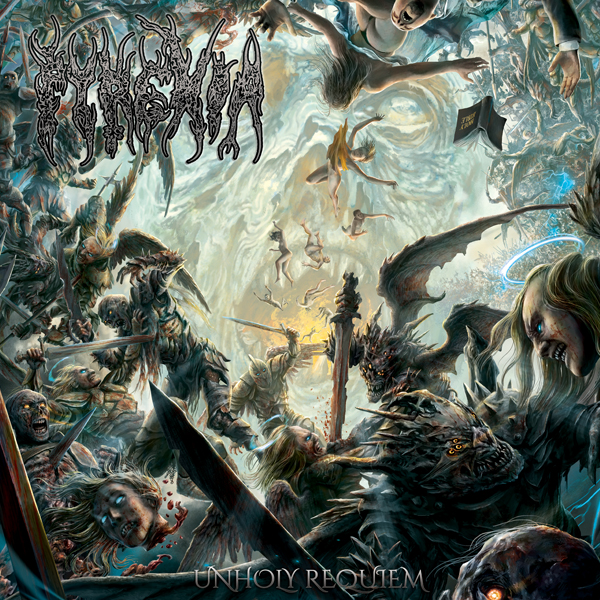 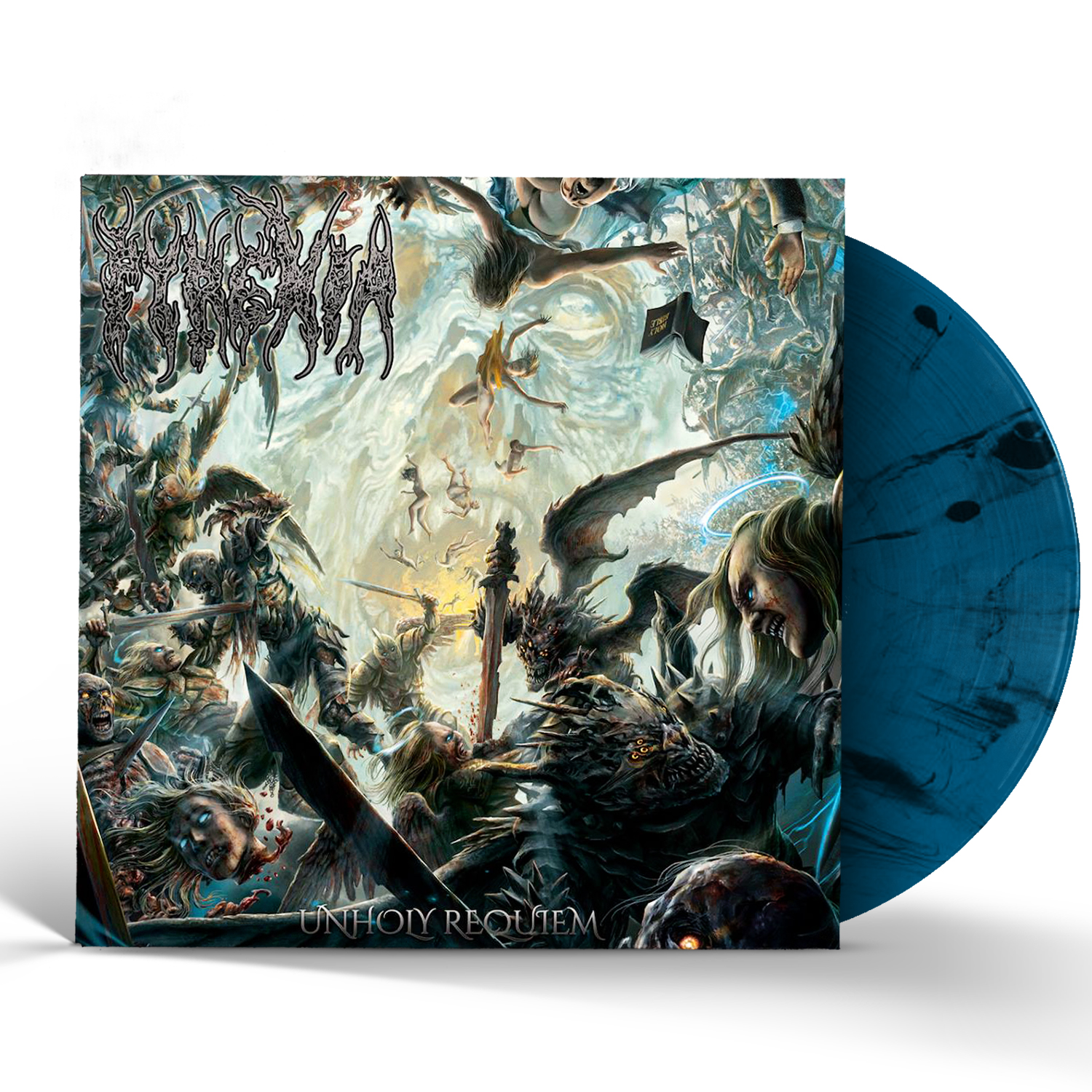 Not to be dismissed as a simple throwback album however, Unholy Requiem shows that PYREXIA still absolutely dominate the brutal death metal sound that they helped give birth to. These 9 slabs of blistering, pulverizing menace show a band that are still pushing themselves forward, determined to continue raising the bar for extreme music. This album with all of it's pummeling groove and signature riff laden violence is nothing less than pure sonic vitriol. PYREXIA have proven once again that they deserve every accolade and have further cemented themselves at the top of the brutal death pantheon. 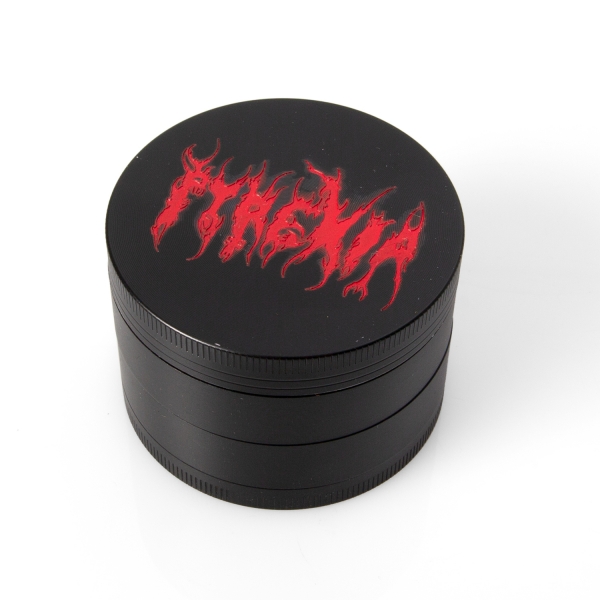 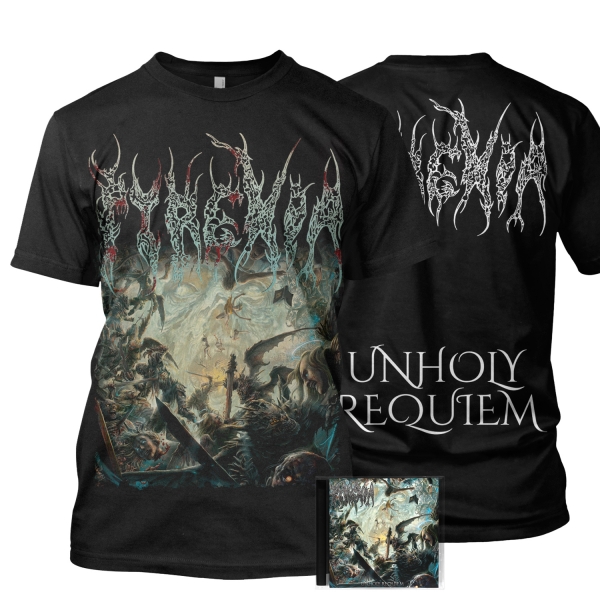 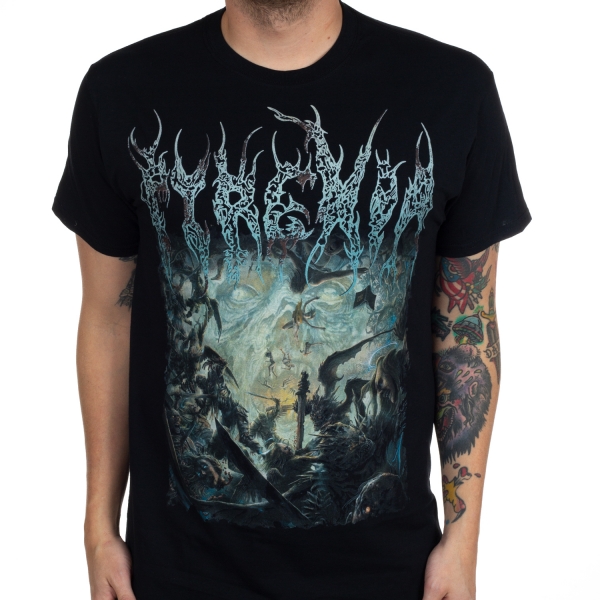 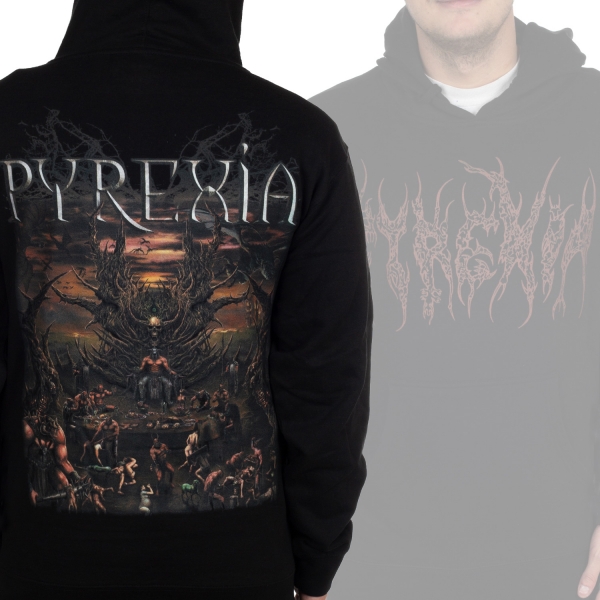