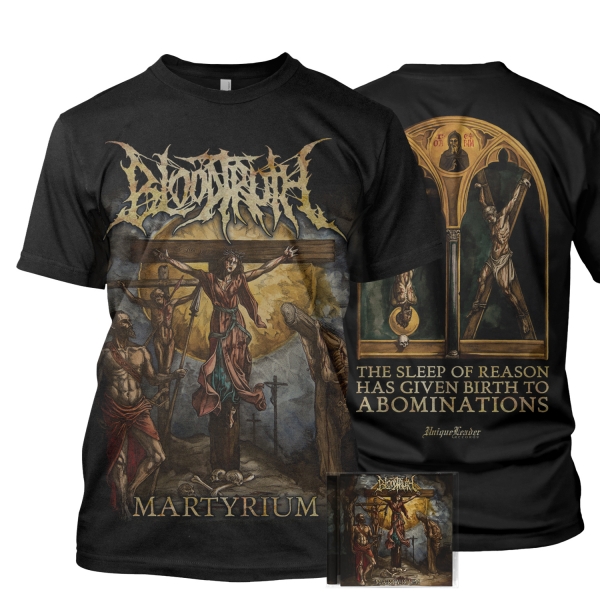 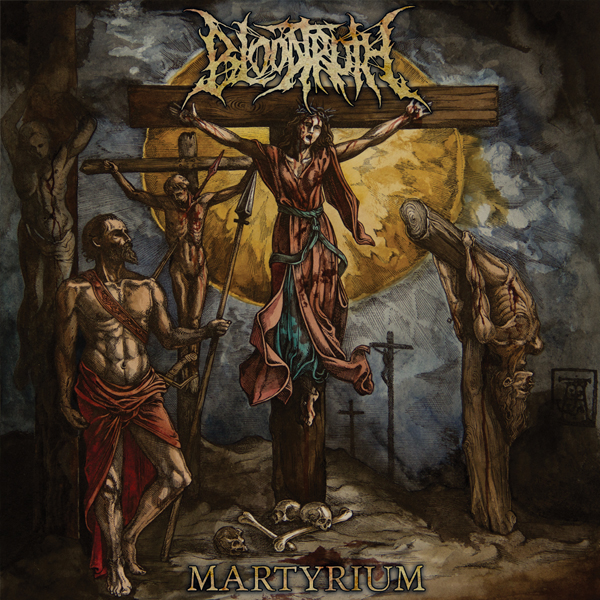 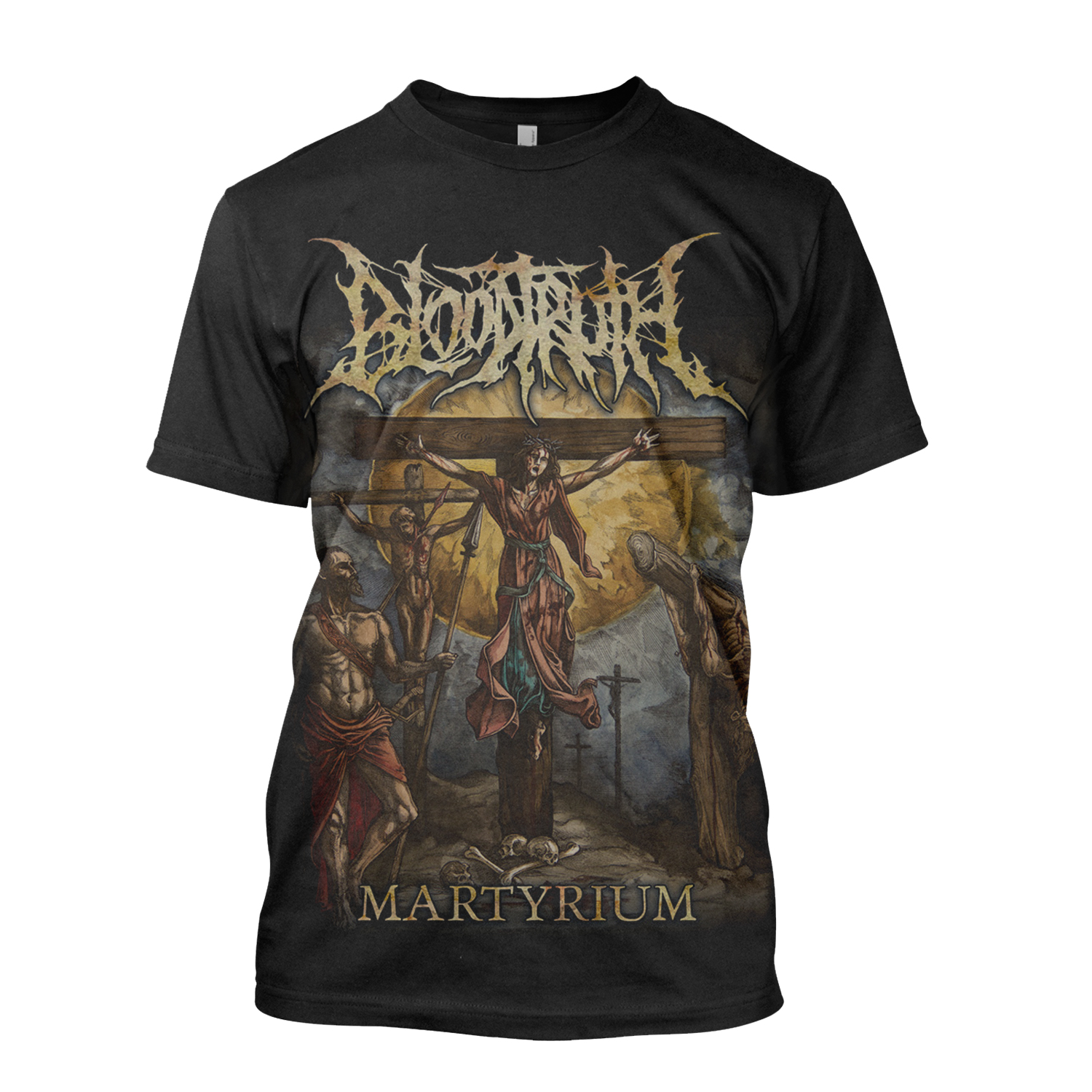 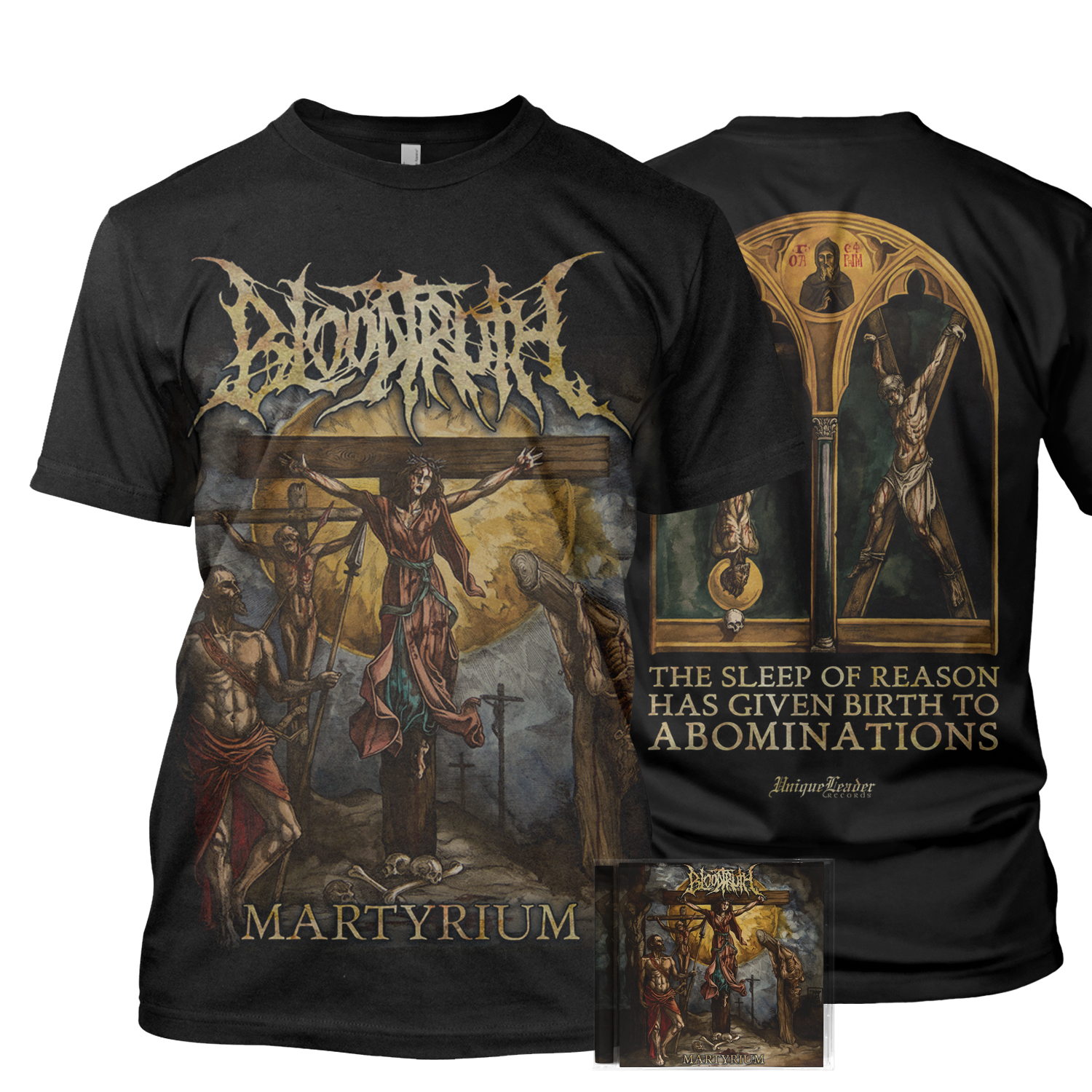 Italy’s Bloodtruth return with another blast filled over the top ferocious Death Metal release.
The new album 'Martyrium' is a concept album, it shows the bands maturity and determination within the band. They believe the music world requires people to work harder on their material and further the bounds of musicianship and that is what Bloodtruth is set to do. The new album 'Martyrium' is a concept album which focuses on historical and ethical relevance bonded to the circumstances and facts mentioned in the lyrics. Moreover Bloodtruth decided to take into account some of the events narrated in the famous bestseller “The name of the Rose” and its vast number of historical and philosophical references, mostly focusing on the martyrdom topic. What this has transpired is the darkest and brutal Bloodtruth album ever to date. 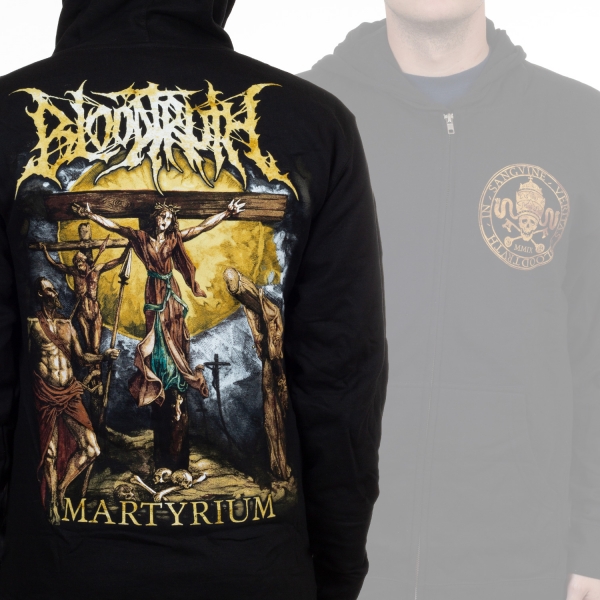 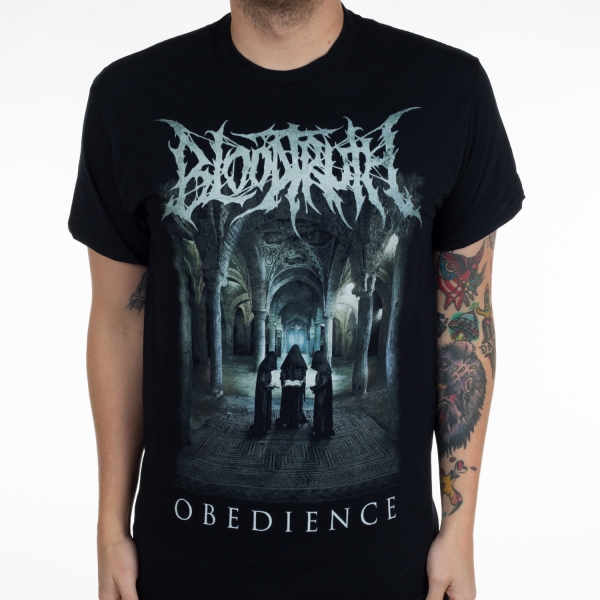 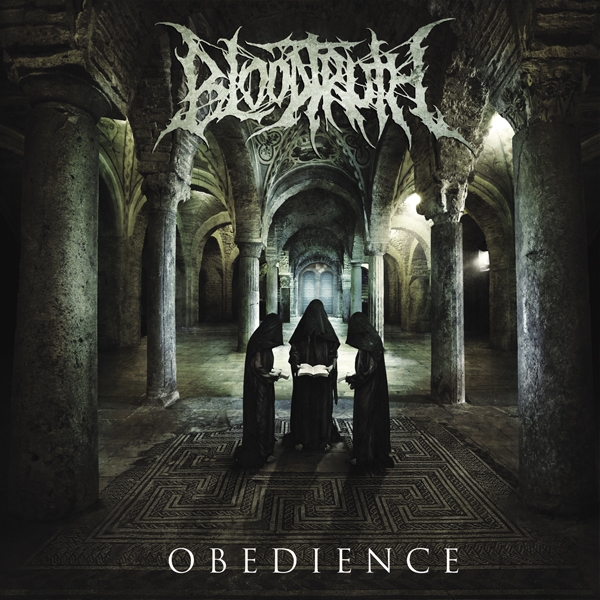