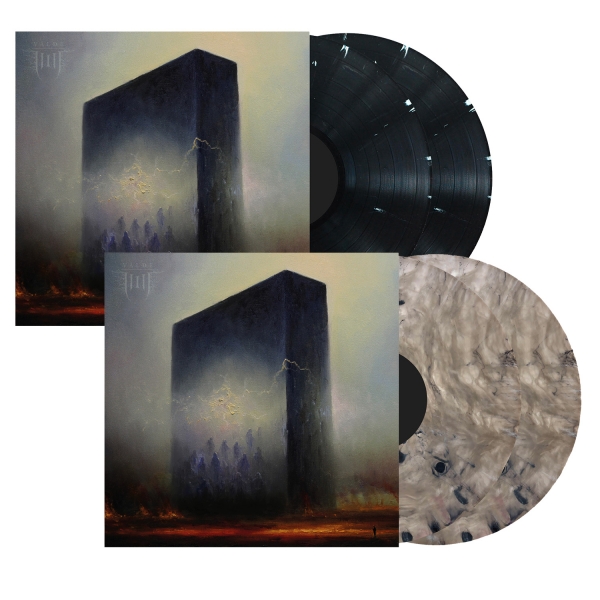 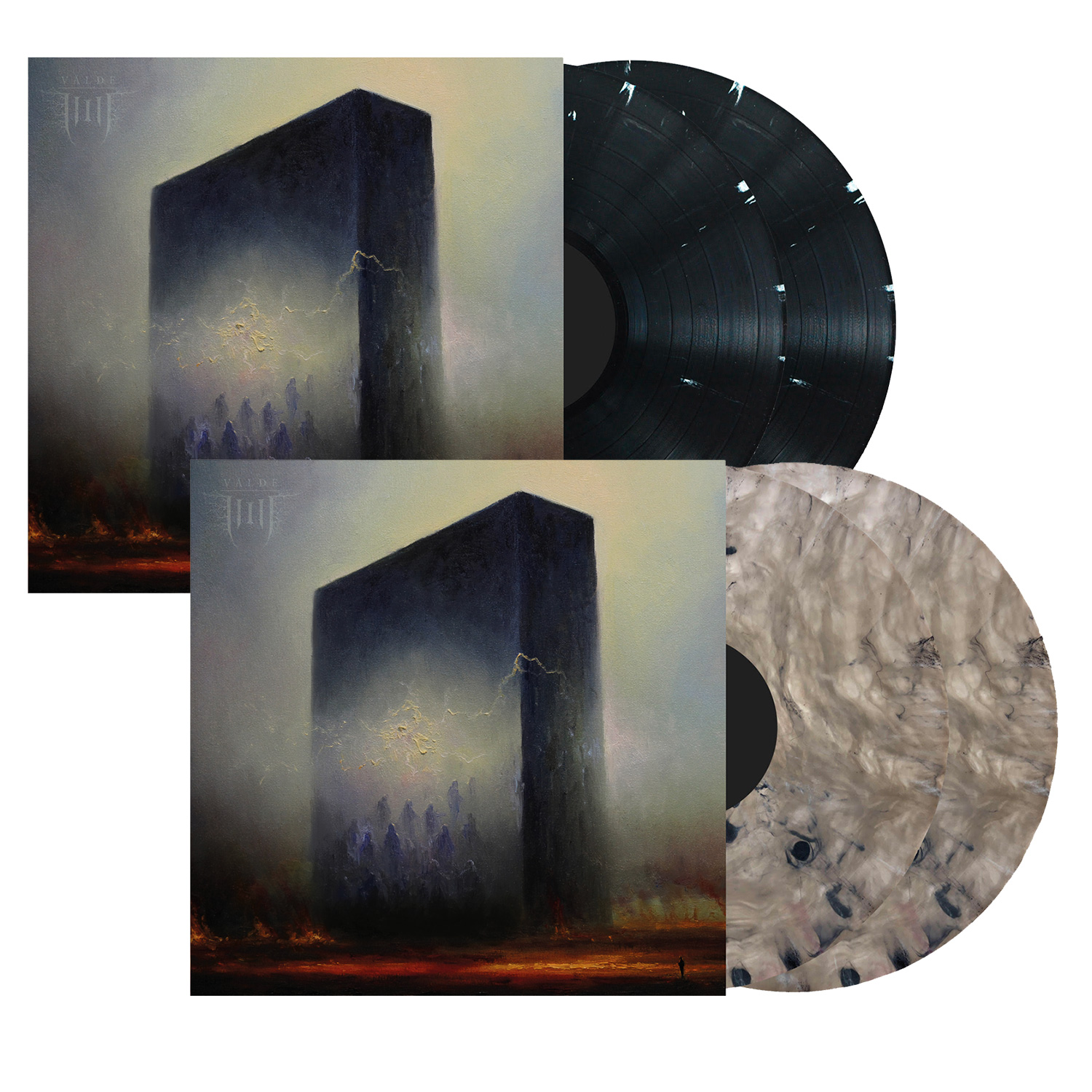 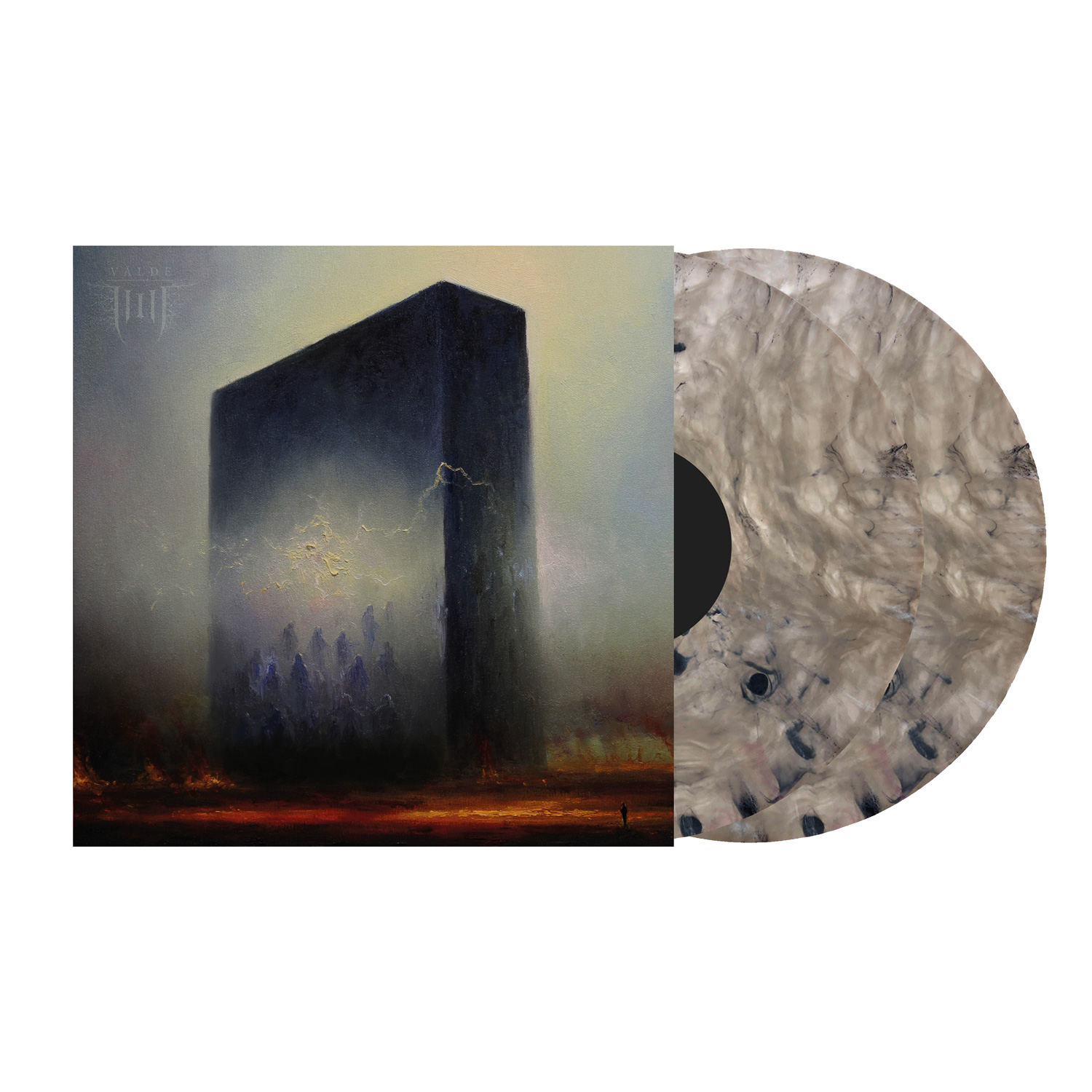 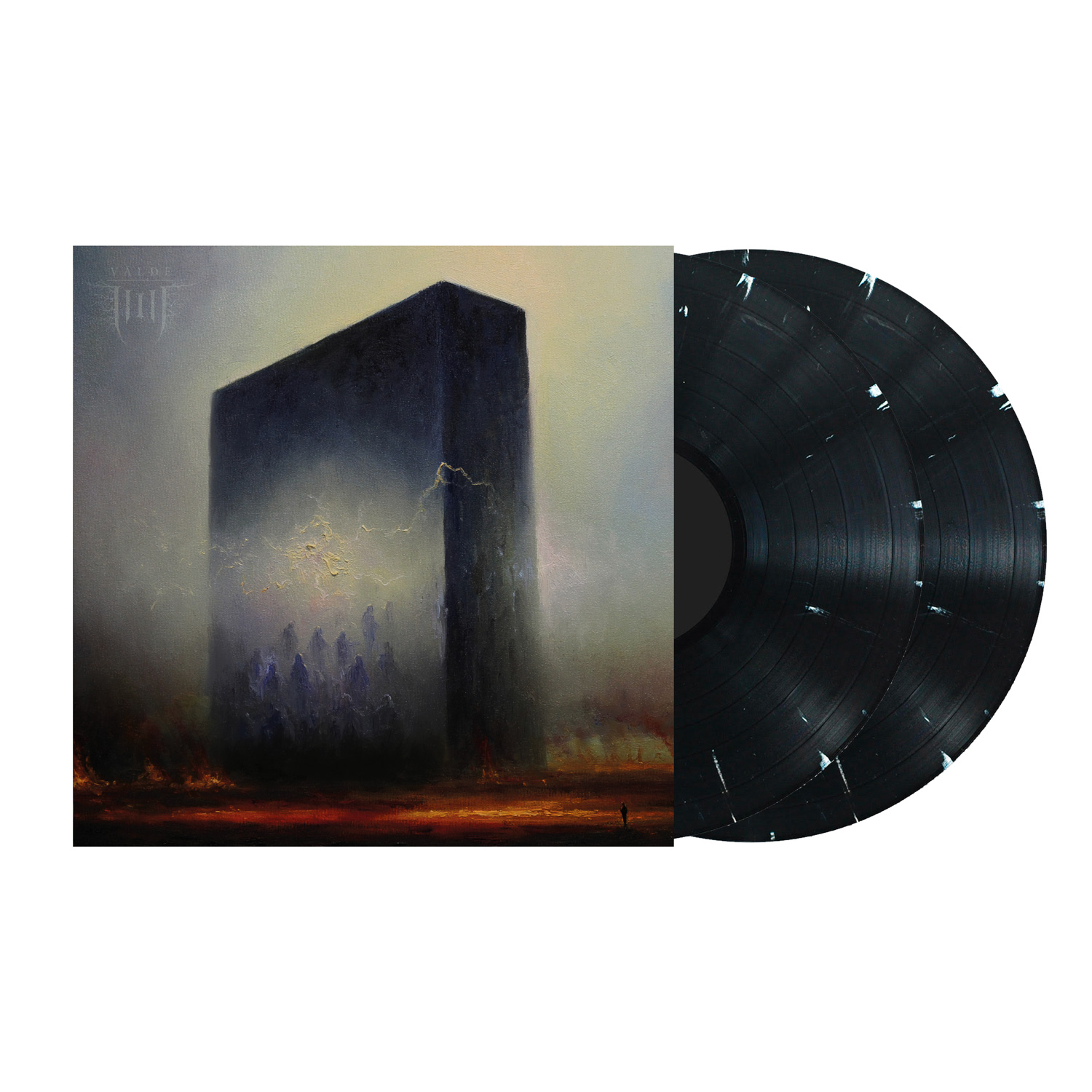 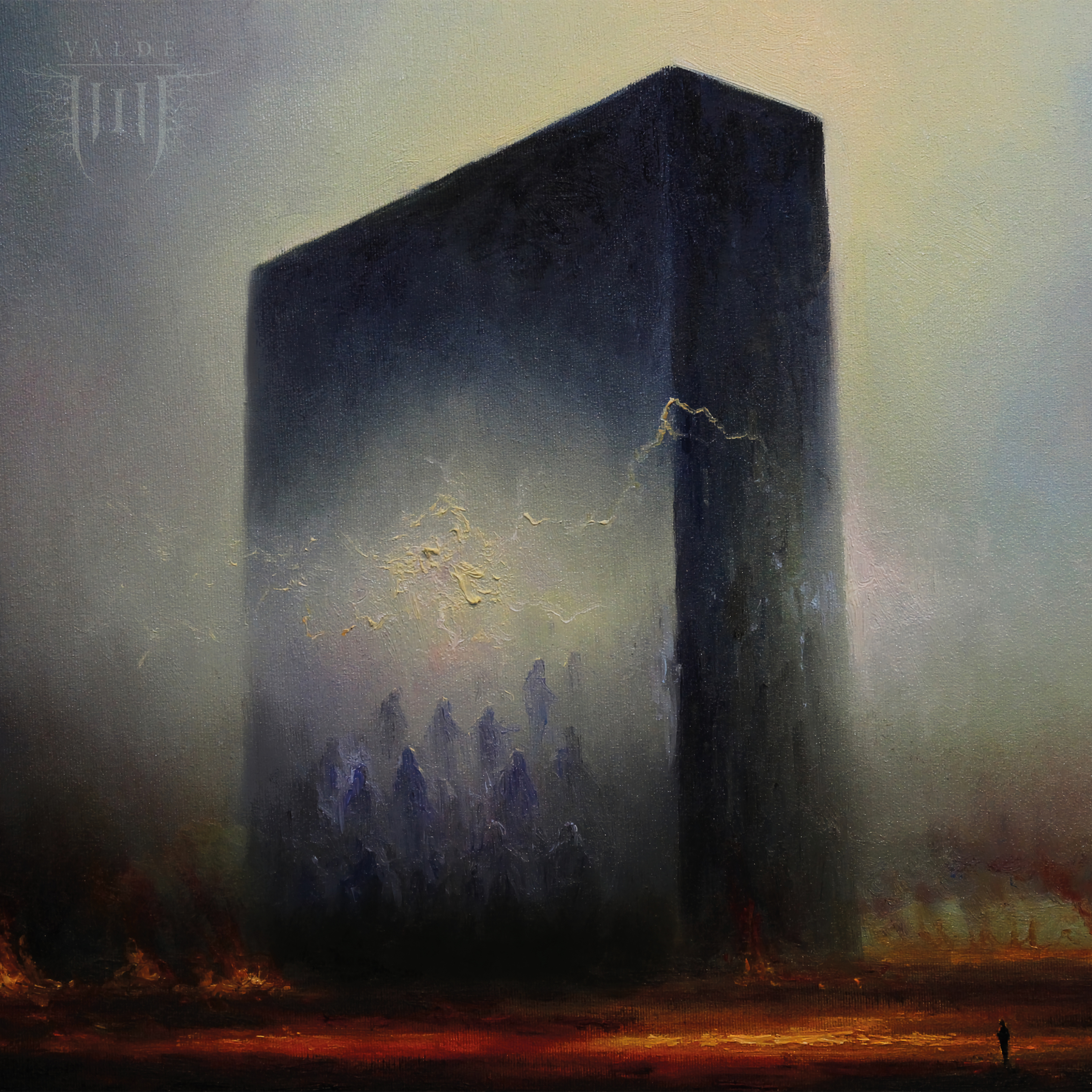 Meaning 'Empire' in Swedish, 'Välde' is a darker, bleaker journey down the same Blackened Death meets Groove paths...but this time with a further emphasis on the atmospheric nature of the band's sound. Almost uncomfortably bleak at times, echoes of the likes of Ulver and Shining are present on 'Välde', combining perfectly with HLB's signature blackened Groove template that they have become so renowned for. An atomic bomb of a record - this is Humanity's Last Breath in their coldest, nastiest form. 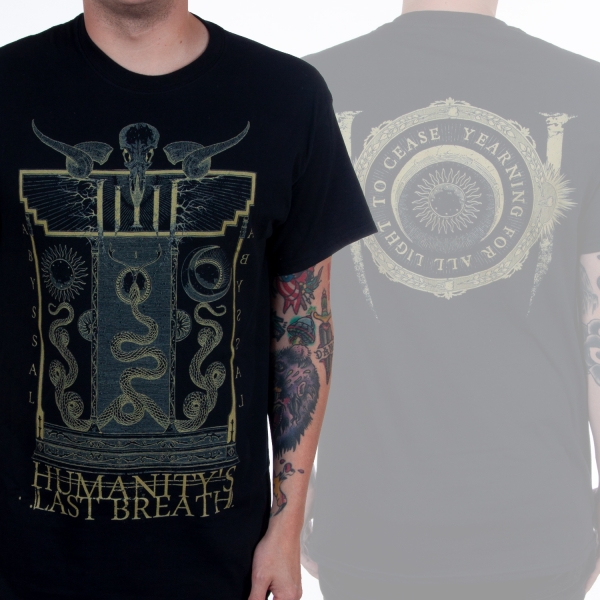 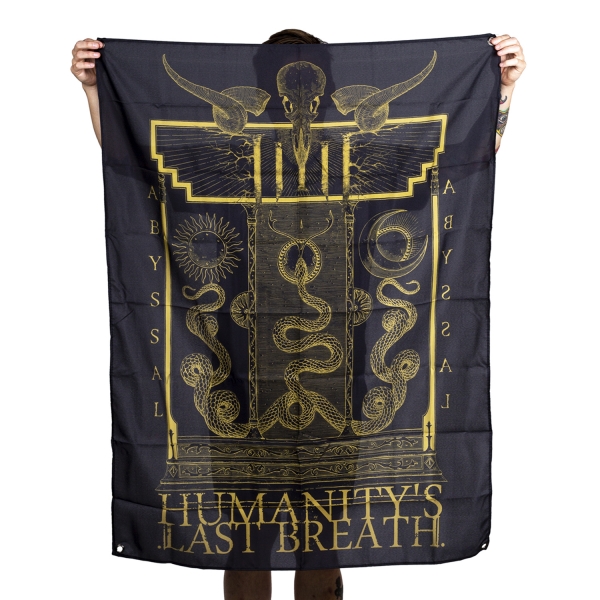 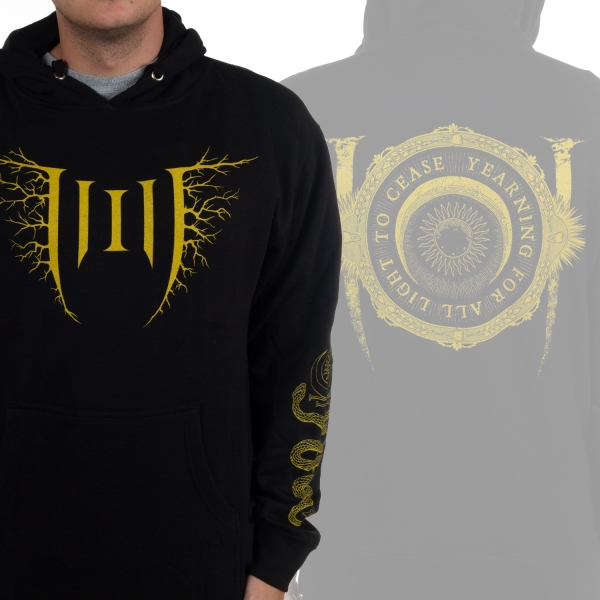 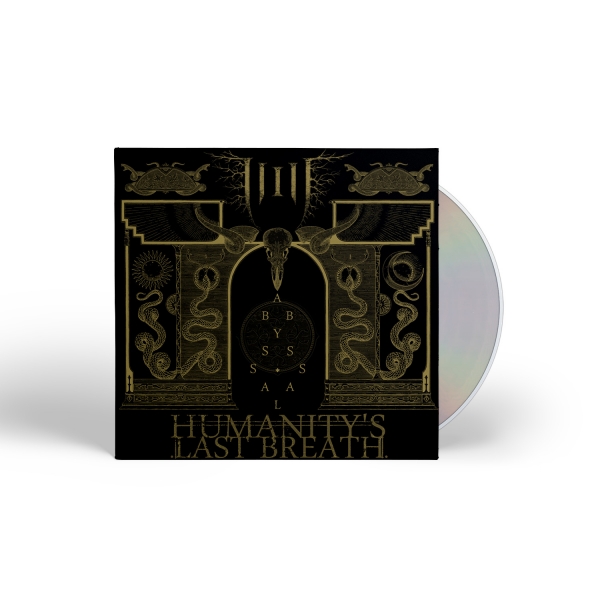