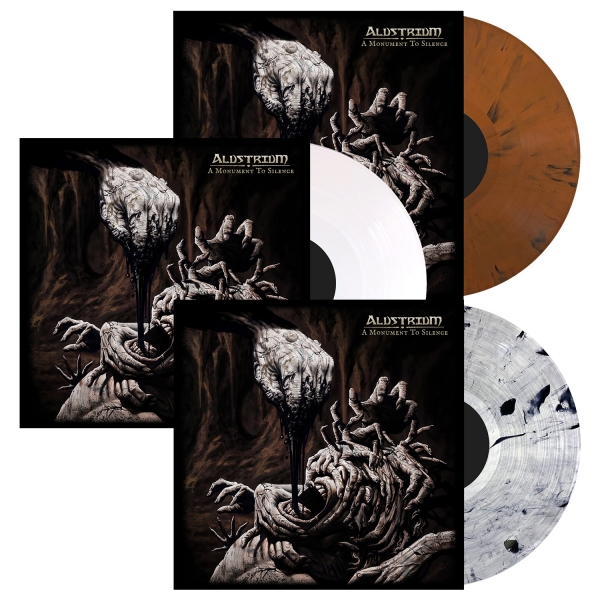 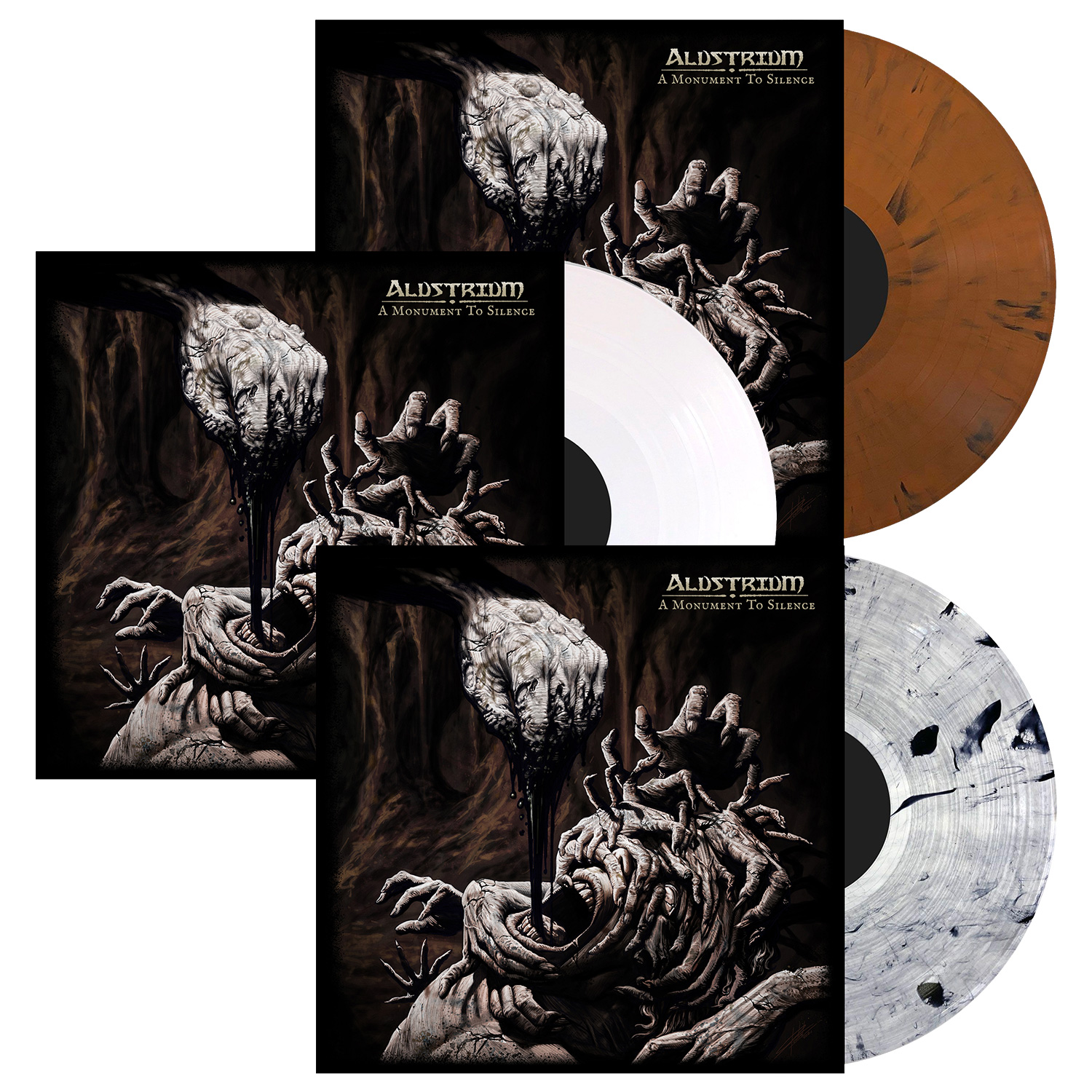 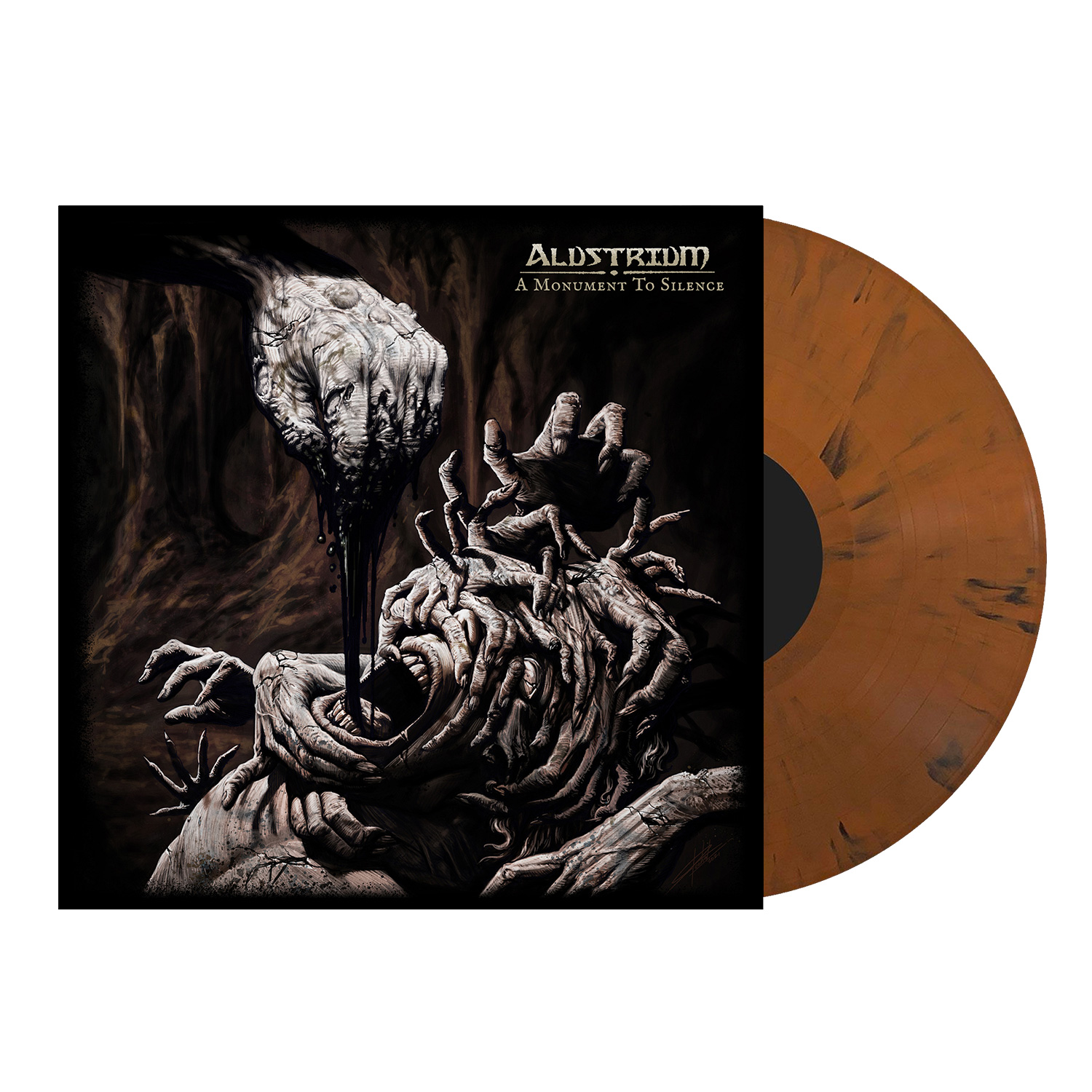 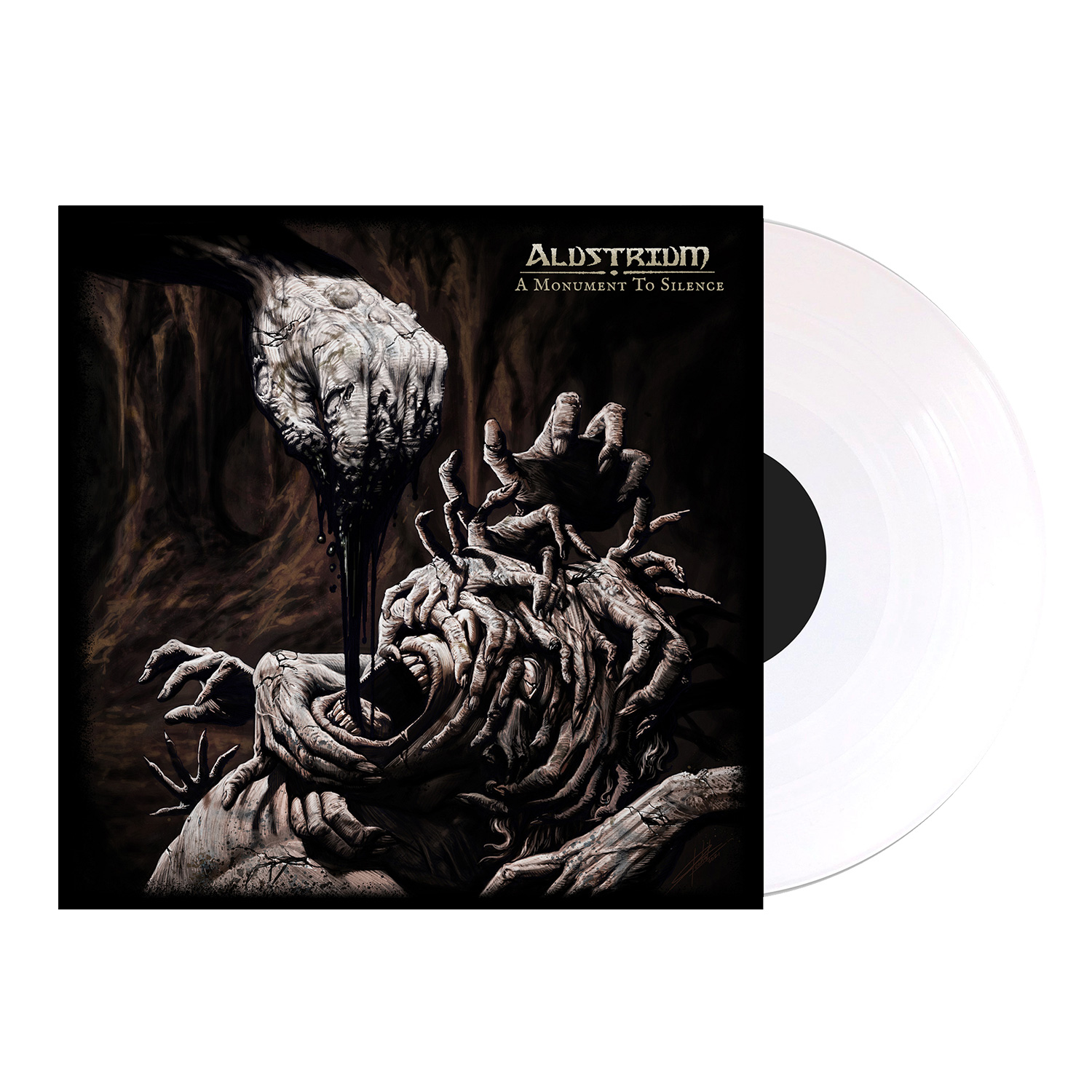 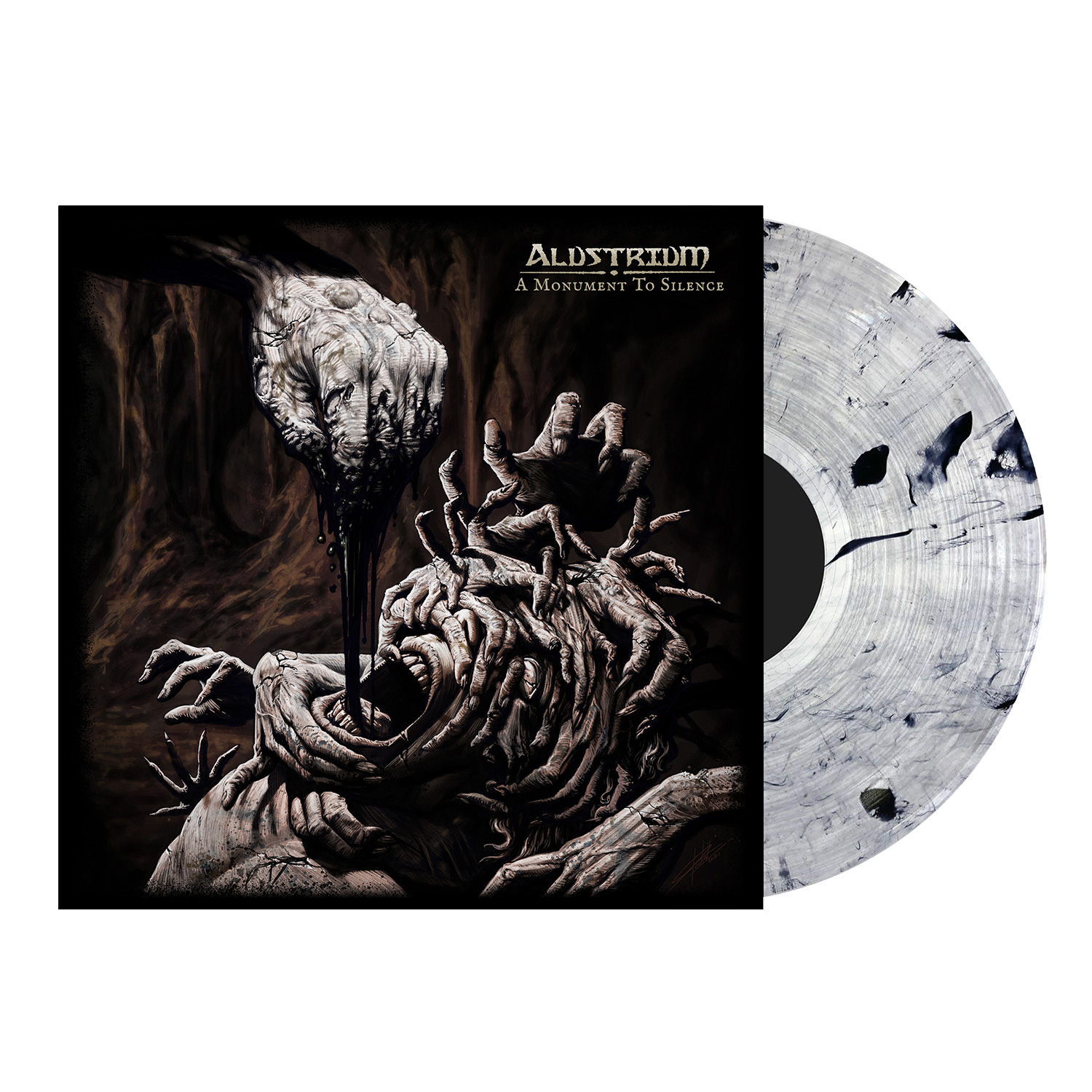 Essential for fans of Rivers of Nihil, Between the Buried and Me, Xenobiotic, Amorphis and Soilwork. 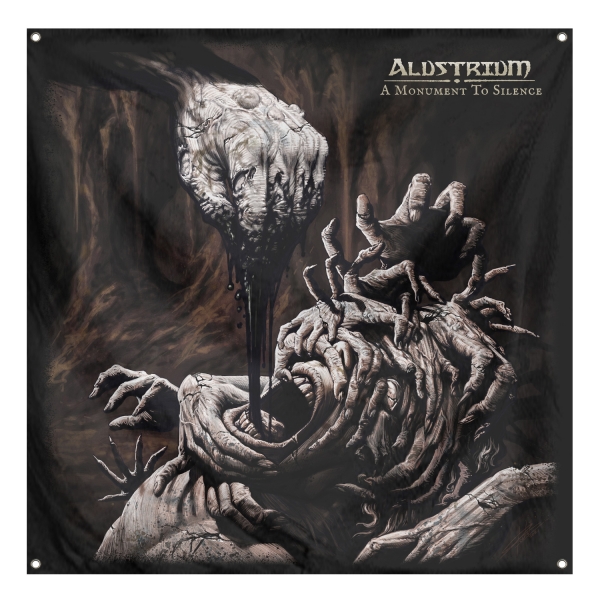 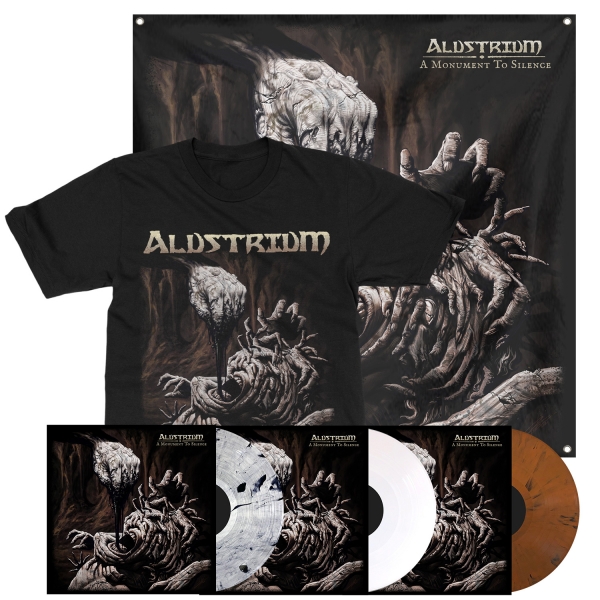 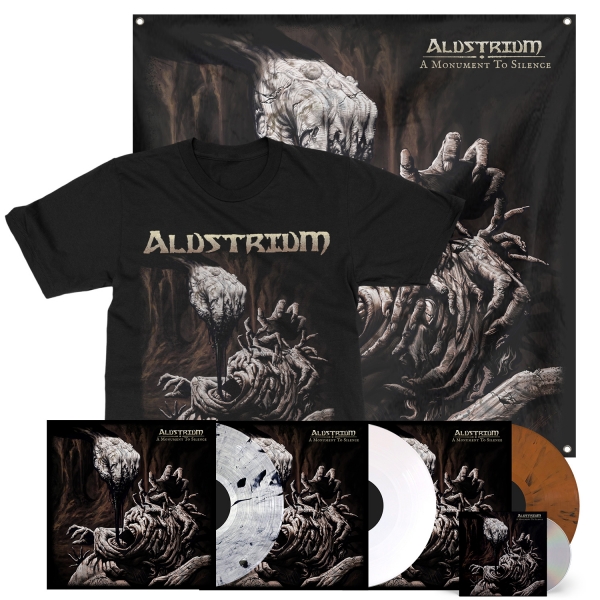 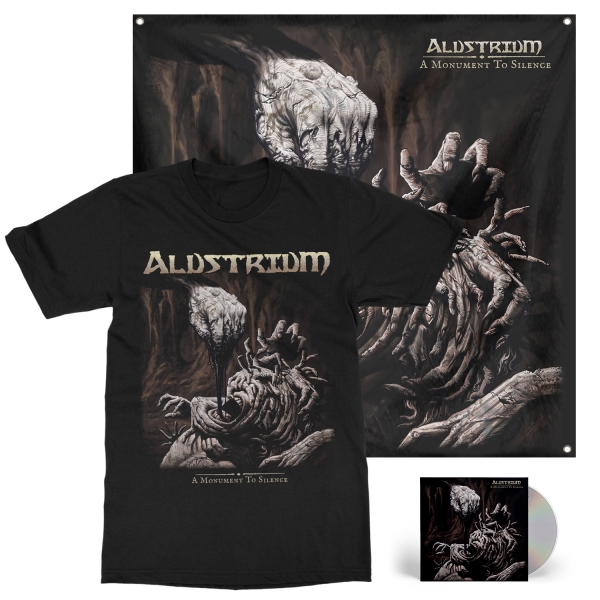