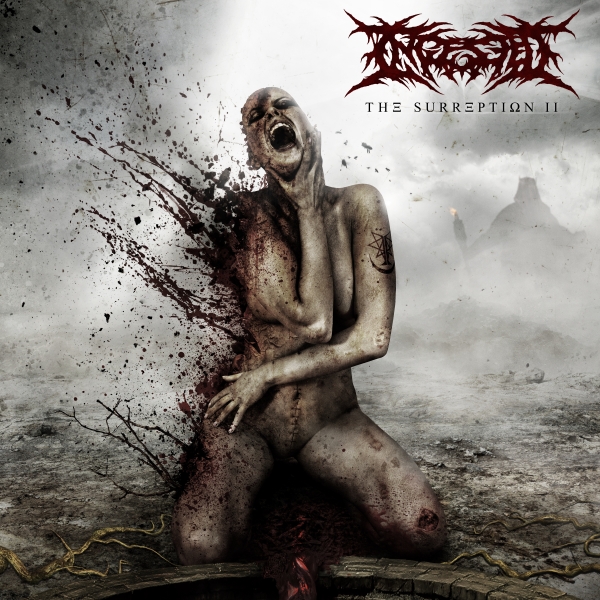 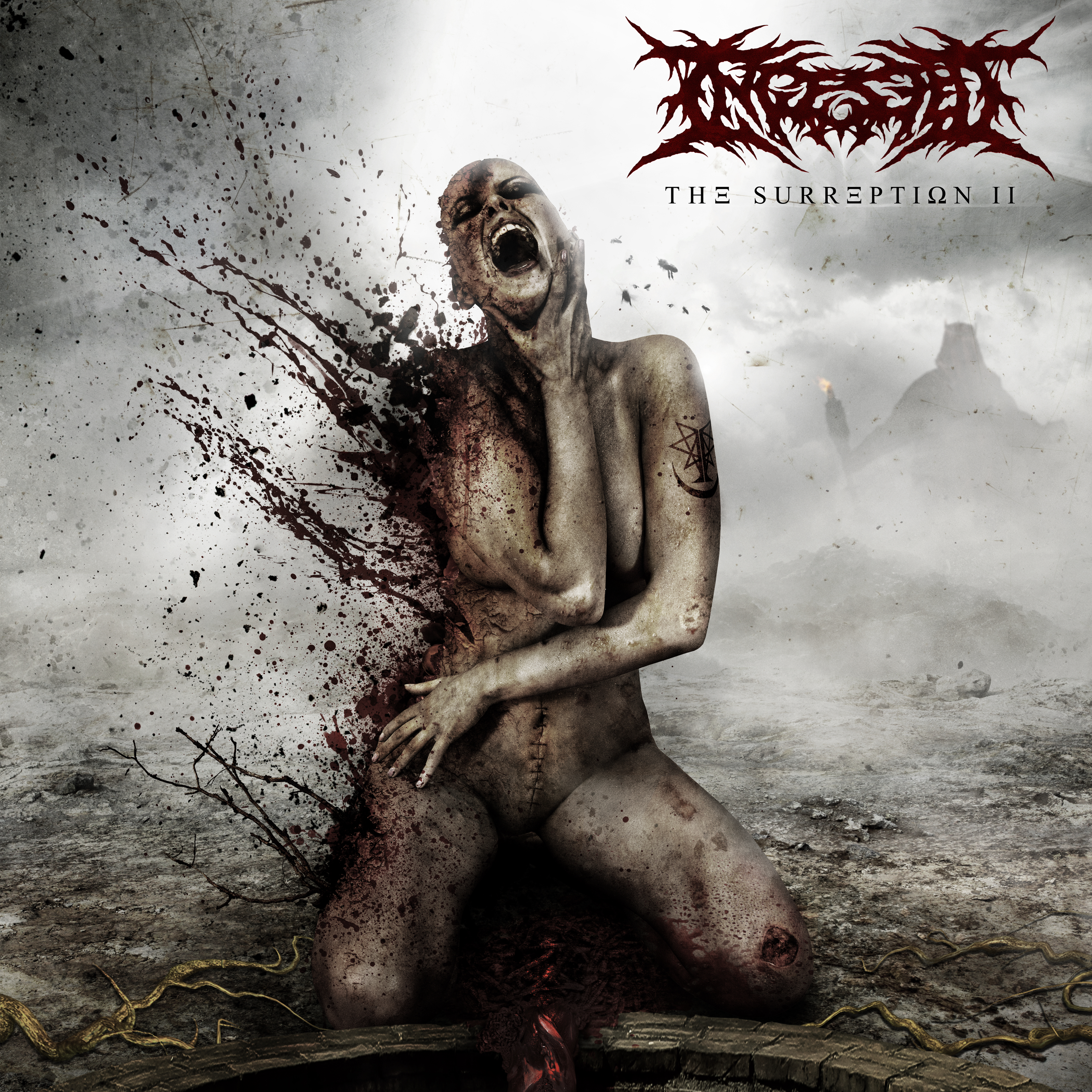 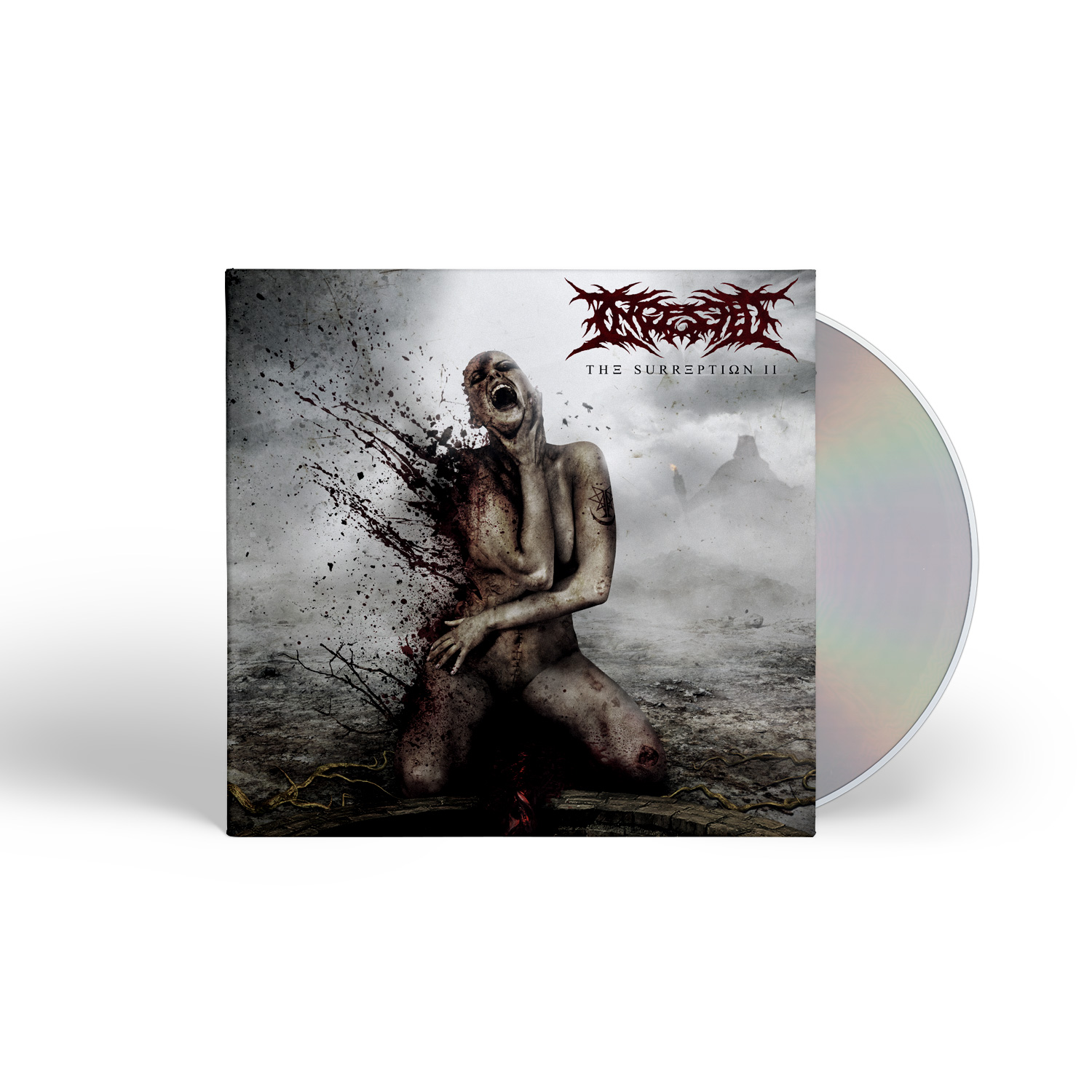 The legendary sophomore album from the UK SLAM KINGS.

'The Surreption' was originally released in 2011 as the follow up album to debut 'Surpassing the Boundaries of Human Suffering'.

Re-recorded in its entirety, this is a pulverising reminder of how Ingested's material has stood the test of time, cementing the band ever more fimrly at the forefront of the UKDM scene. 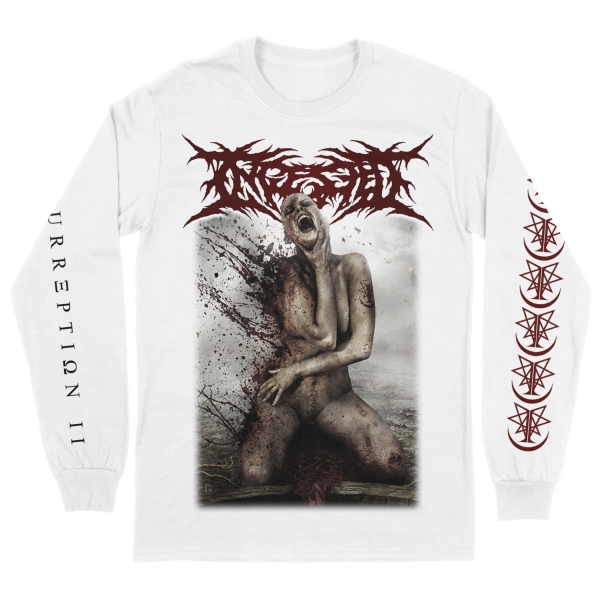 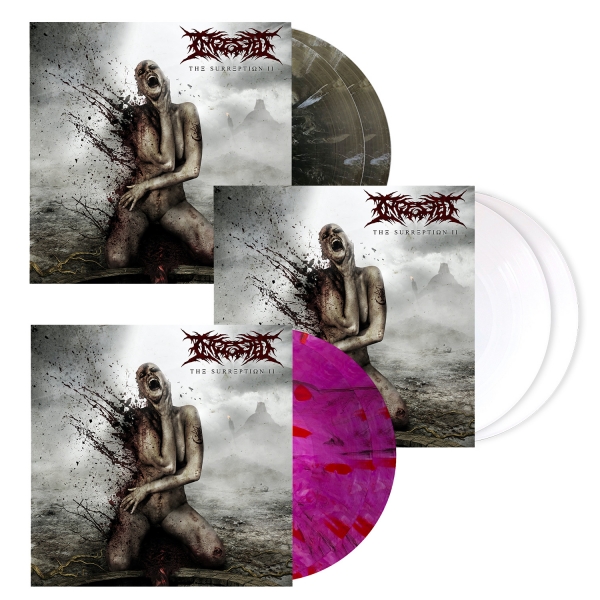 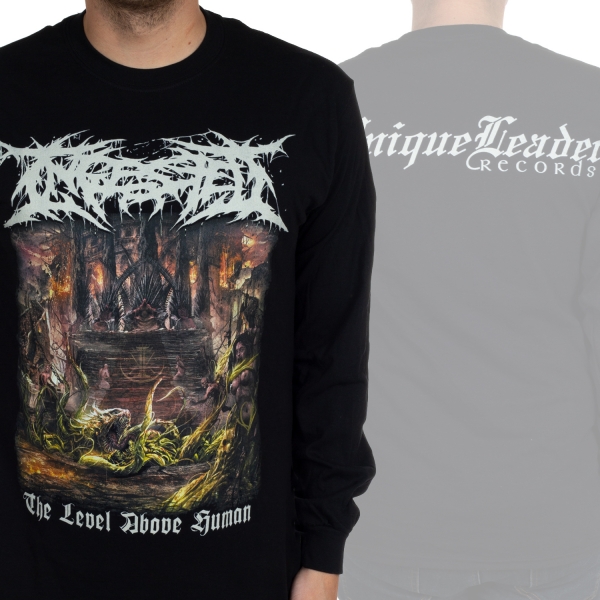 Ingested
The Level Above Human
Longsleeve
$29.99 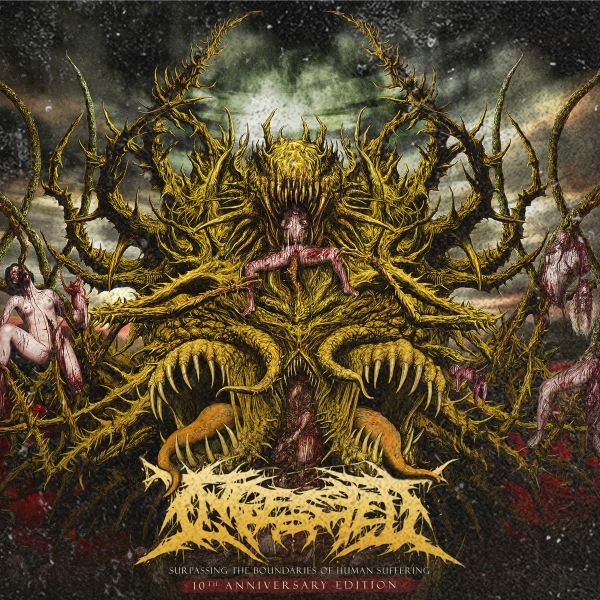