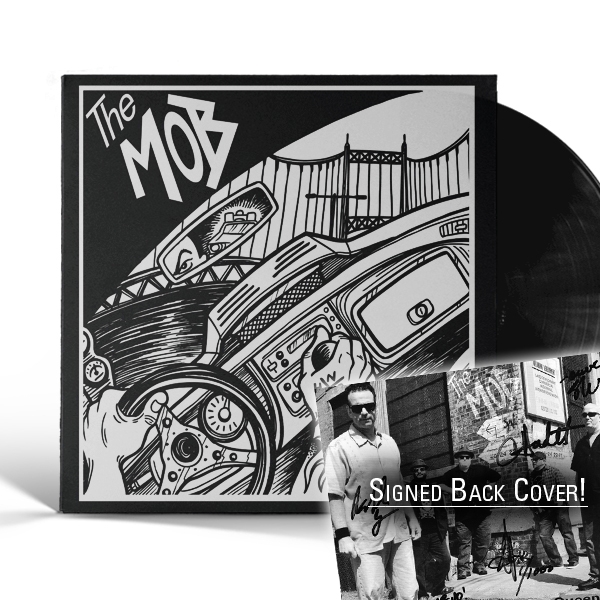 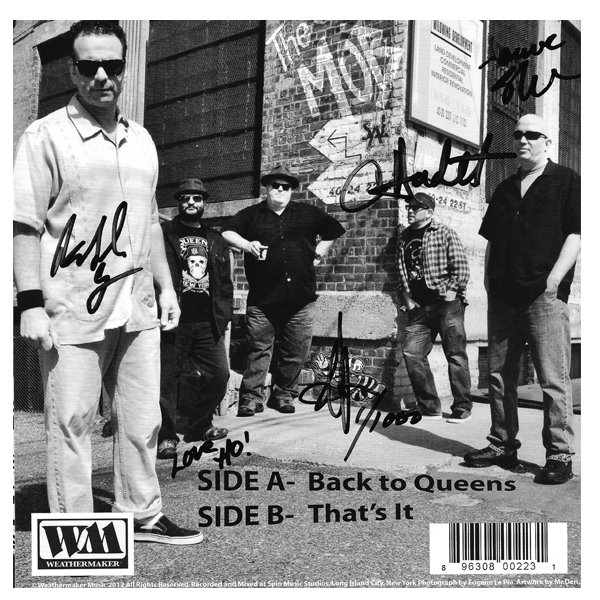 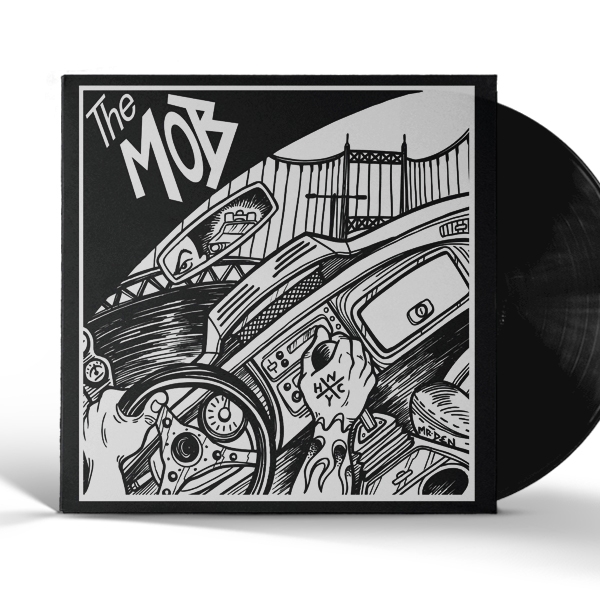 Born: 1980. NYC outfit The Mob brought Minor Threat to NYC for the first time to play with them. They traveled to Boston to play with Gang Green and SS Decontrol... and then returned the favor to do it again in NYC at the legendary A7 club. When their gig at a squat in 1982, on 8th Street and Avenue C, was quickly shut down due to police intervention the band they invited and said they would open up for out of respect, Corrosion of Conformity, didn't get to play. Fast and hard... the real start ups of the East Coast Hardcore Punk movement in the early 1980's, The Mob produced 2 EP's and a full length album that wrote the book, sealed the deal on the NYHC sound before the word "mosh" even existed. All original members get together for a reunion at the 2012 "Superbowl of Hardcore" at Webster Hall at NYC on May 19th, 2012. Mark it with another vinyl release? Damn right. "Back to Queens" and "That's It" 7 inch single bring back the sound and fury for the new school. And just like in 1984... when this record's gone, it's gone... (that's it)


Track Listing:
Side A: Back to Queens
Side B: That's It