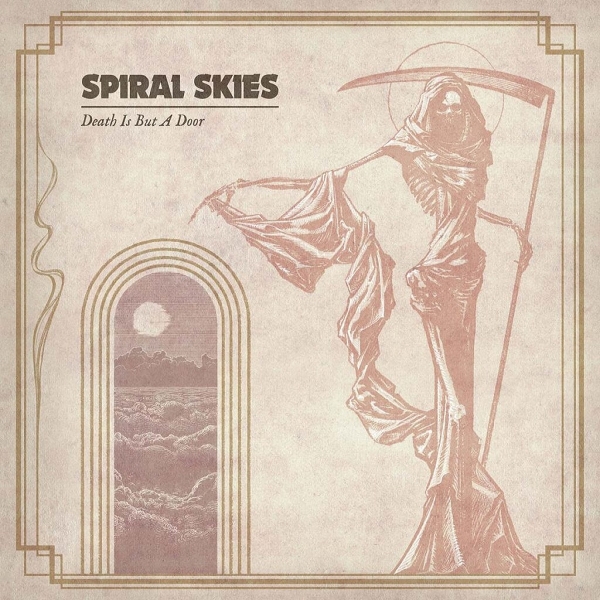 Comes in limited edition digipak format with one exclusive bonus track - available only on the first pressing (500 copies).

Stockholm based SPIRAL SKIES is an orchestra who plays what can most easily be described as "On other planets kinda Rock".  Fronted by the charismatic singer Frida whose voice has been compared to Grace Slick and Kate Bush, Spiral Skies´s sound is a fine blend between 70’s psychedelic rock and 80's heavy metal, with lots of spices of doom, folk and fuzz all mixed in a dark and whirly brew.

Spiral Skies has enchanted their audience and listeners since 2015, and released their highly appreciated debut album “Blues for a Dying Planet” in 2018.
The band gained a lot of attention for their unique music style, combining a lot of different elements such as melancholy, fast riffing and blackened surf guitars. The band played at Sweden rock and toured in Europe, opening for several acts such as High on Fire, Orange Goblin, and Truckfighters, to name a few.

The band entered studio Ryssviken (Tribulation, Lucifer, Dead Lord) in may 2021 to record their second album, ”Death is but a Door” together with producer Emil Drougge.