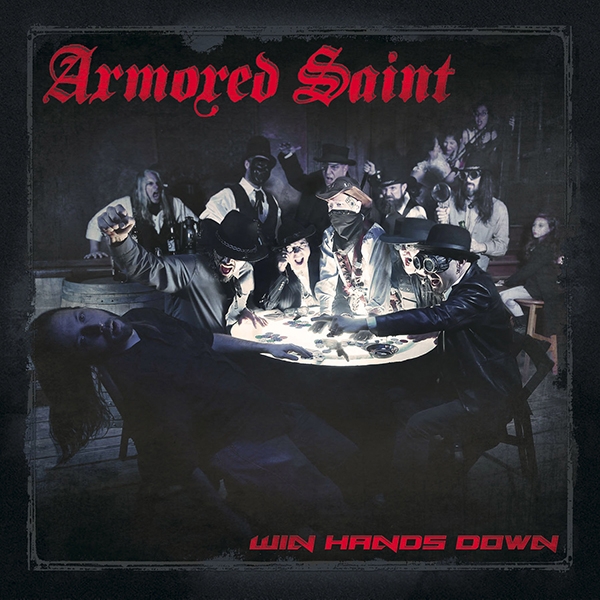 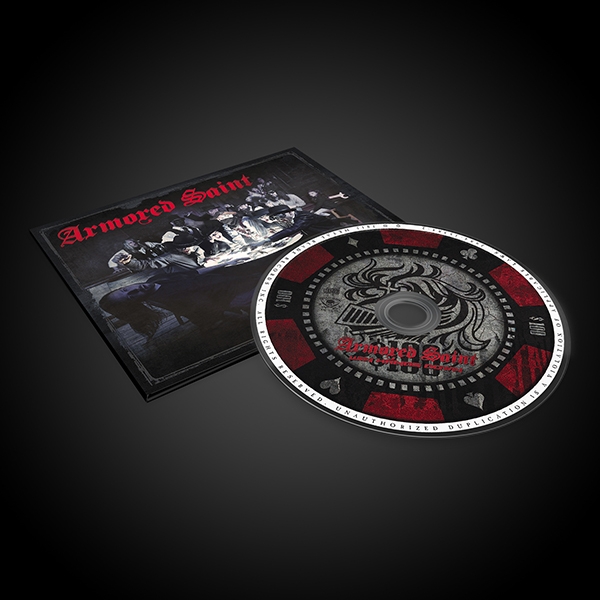 @joey_vera took time off from recording our new record to jam with some fine musicians at this years #dimebash2020… https://t.co/hVOdrIKCYW