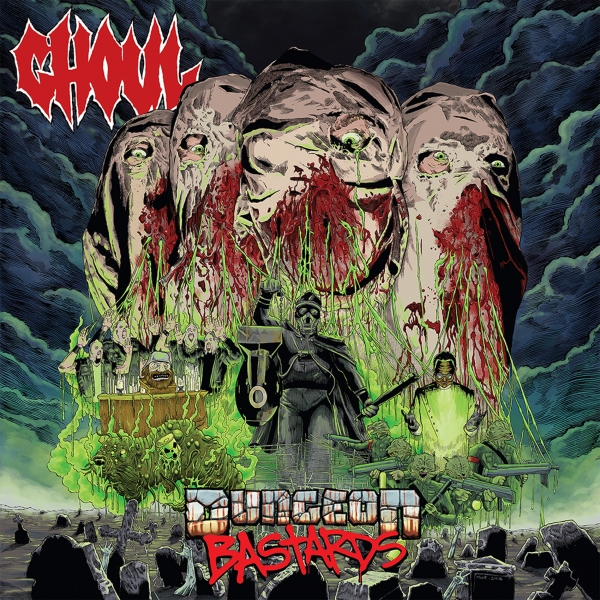 The fifth full-length from the masked madmen in Ghoul. Revel as Ghoul unleashes eleven hemorrhage-inducing tracks of the band’s now-patented Creepsylvanian splatterthrash! Marvel as they fight zombies, dictators, mutant soldiers, and swamp monsters! Partake in the included gatefold BOARD GAME that comes with EVERY FREAKING COPY!

@BillGates Way ahead of you, Bill.