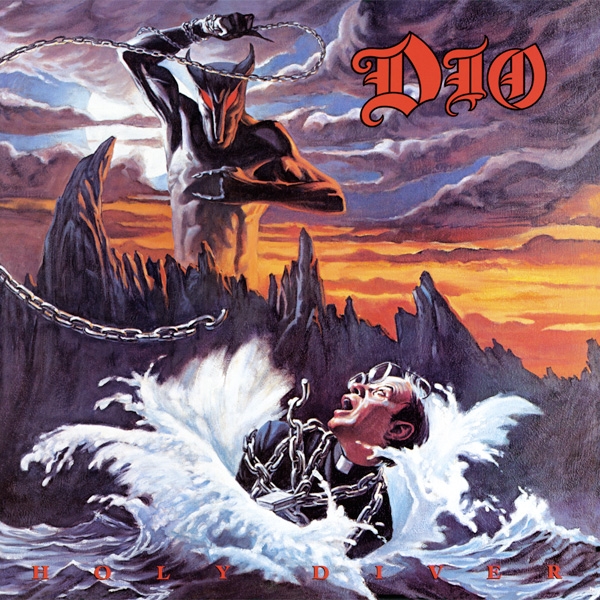 Surrounding himself with former Rainbow and Black Sabbath bandmates as well as a post-Sweet Savage/pre-Def Leppard Vivian Campbell, "Holy Diver" would go on to sell well over a million copies in the U.S. alone and would spawn several songs that would remain staples in Dio's live set for the entirety of his career.

06 - Straight Through the Heart