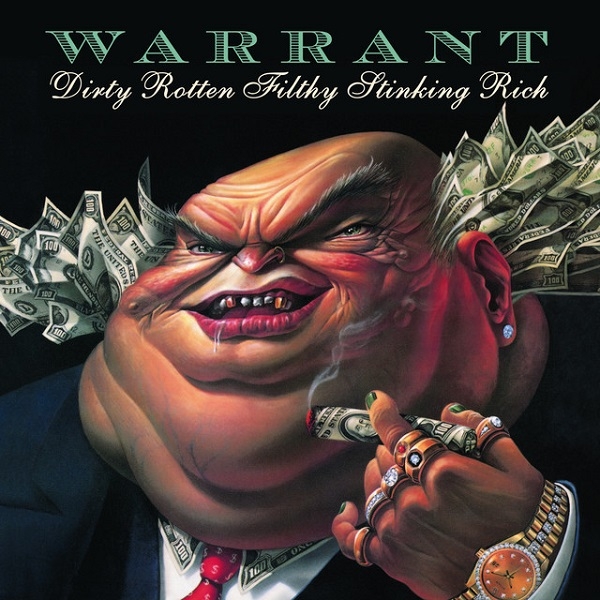 The 1989 debut album by Warrant, the album would spawn three Top 40 singles, including the monster hit ballad "Heaven", which would be at #2 on the charts. The album itself peaked at #10 before slowly descending down the chart.

This is the 2004 re-release of the album which includes previously unreleased demo songs not featured on the original version of the album.

05 - So Damn Pretty (Should Be Against The Law)