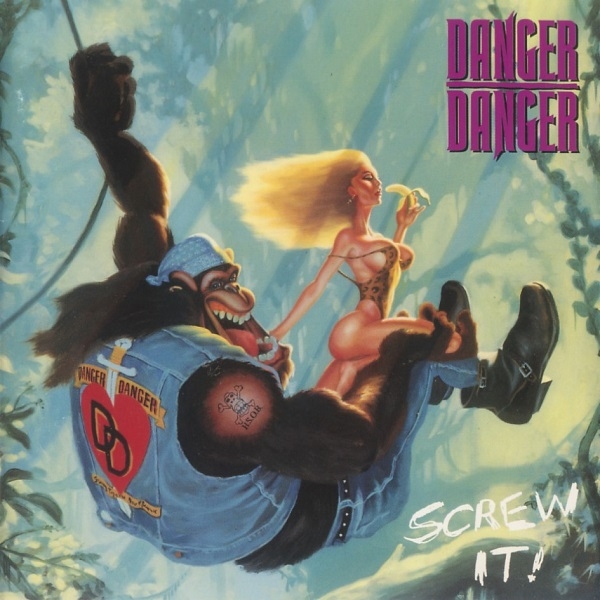 The album produced two radio singles, but due to the changing musical climate of the early 90's, neither managed to chart in the U.S. Keyboardist Kasey Smith would end up quitting the band once the support tour for the album was complete, and this would also be the last release featuring Ted Poley on vocals for some time as he was fired from the band during the recording of their third album.