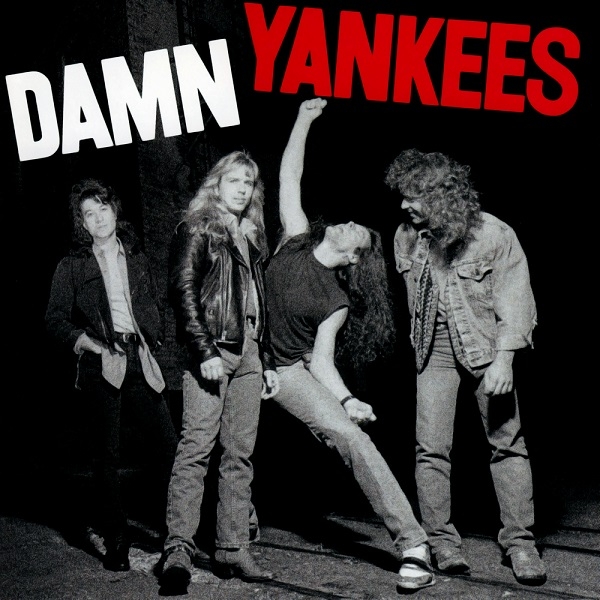 What happens when you take three rock legends (Ted Nugent, Jack Blades of Night Ranger and Tommy Shaw of Styx) and an unknown drummer from Cleveland and put them in a studio together? Two million in sales and two Top 10 hits is what happens.

Released in 1990, the album debuted impressively at radio with the album's opening track "Coming Of Age", but it was the second single that really launched sales into the stratosphere. The power ballad "High Enough" would eventually hit #3 on the Billboard Hot 100.