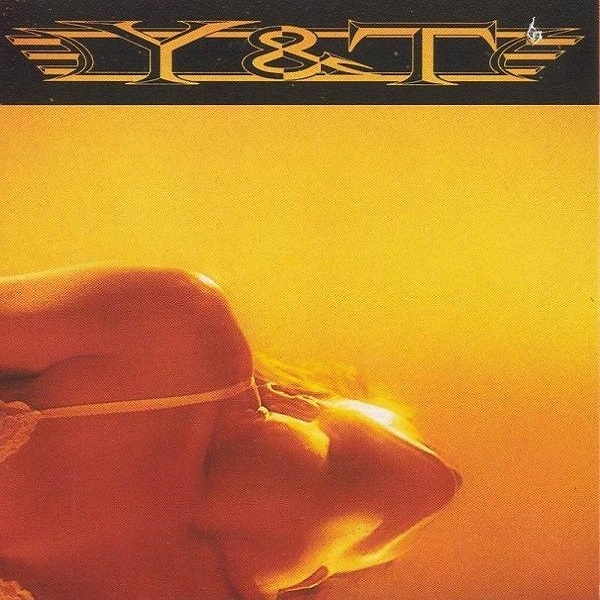 The band's eighth studio album was their first one released in the 90's and it would be their last one before their reunoin in 1995.

The album saw another veteran member leave the group, (much like the album that preceded it), as Joey Alves departed as rhythm guitarist. Stef Burns took his spot in the band and would remain as rhythm guitarist until 2003, when he too would resign.

The album continued on with the melodic hard rock / AOR sound they had become known for, but despite positive repsonse for their audience, the band still couldn't crack the charts and could sense that the musical landscape was beginning to change, so they decided to take a hiatus.