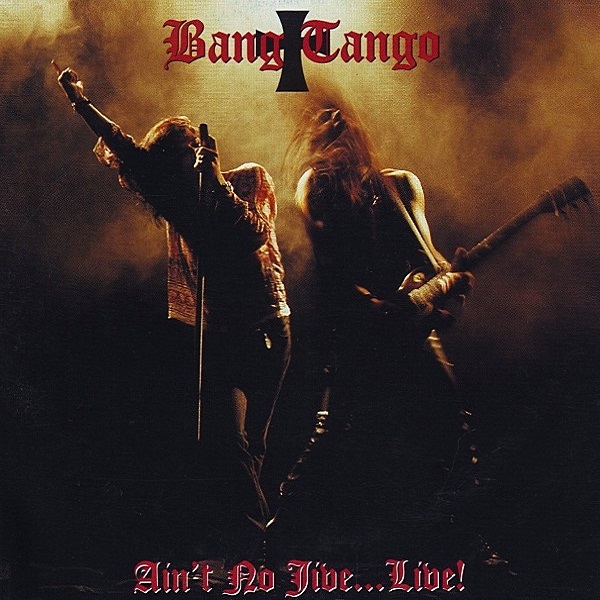 The 2011 Metal Minds Production reissue of this live EP originally released on MCA Records in 1992 - limited to only 2,000 copies and now out of print.

This 5-track EP showcased Bang Tango at the peak of their talent. All of the songs included in this material sound as good as on the albums, though they are played faster and with much more energy.