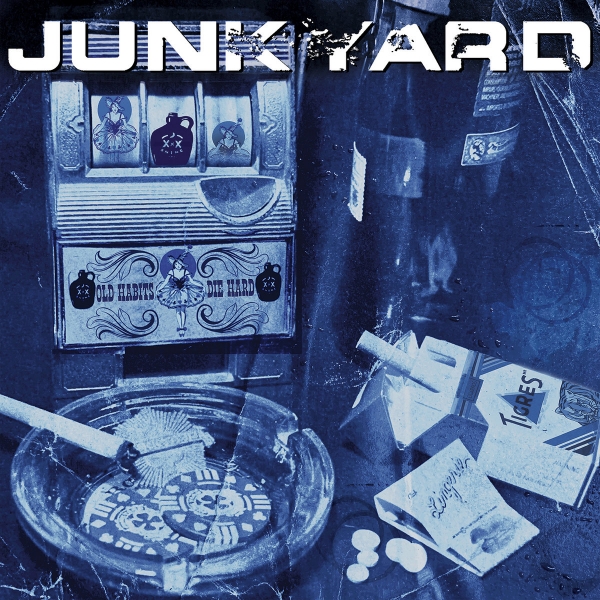 The "lost" Junkyard album, Old Habits Die Hard, was supposed to have been the third Geffern-released album from California outfit Junkyard back in 1992, but lackluster sales on the band's first two releases combined with the changing musical tides of the day saw it get shelved instead.

Fast forward to 2019 where the band has evolved a cult following who just can't get enough of their blues and melodic punk rock influenced style of hard rock and to Acetate Records licensing the music in order to finally enable this album to see the light of day.

Twelve tracks of that classic Junkyard sound are captured here - spiritually indebted to southern rock, but with a unique twist due to the pedigree of the musicians involved. The songs are hard driving, rip roaring, balls out guitar rock with hooks to spare. You can hear that the band was at it's prime and firing on all cylinders - and what's more, you can tell they were having fun.