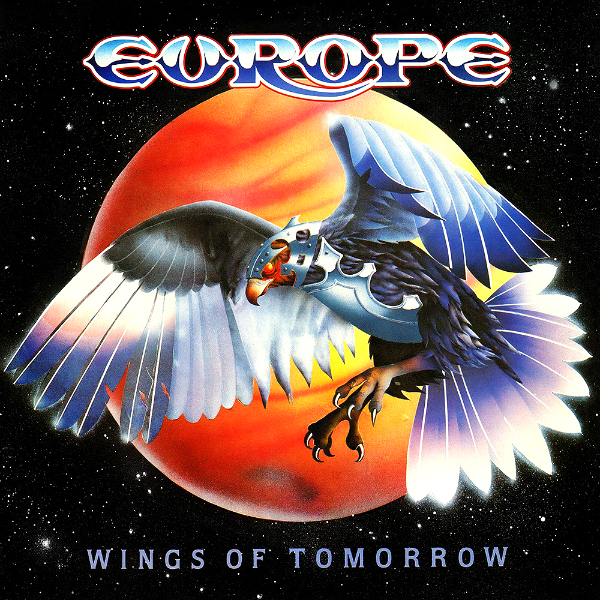 This is the 2010 Lemon Records/Cherry Red Records UK re-release of the 1984 sophomore album by Europe, re-mastered with extensive sleeve-notes and period photographs/memorabilia.

Originally released in the band's native Sweden by Hot Records, this is the album that captured the attention of Epic Records, garnering them a U.S. record deal which led to their multi-platinum selling Epic debut, The Final Countdown, in 1986. In an attempt to cash in on the popularity of the band, Epic themselves released a version of this album in limited numbers. Both the Hot Records and Epic Records version are long since out of print and command collector's prices on the secondary market.