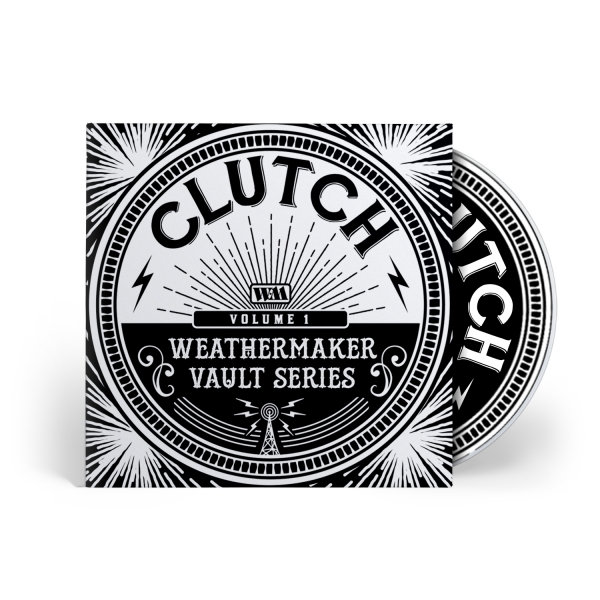 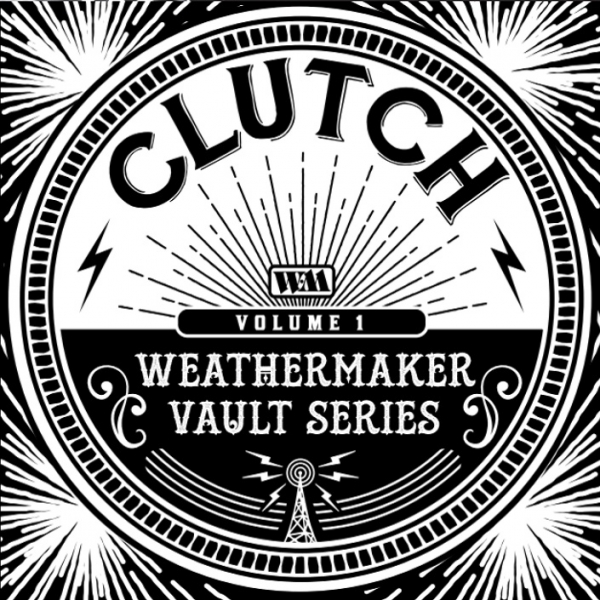 Beginning in the summer of 2019, Weathermaker Music started to release digital-only Clutch music, (covers and re-recorded songs from their own vast catalog), as a way to keep the band in the mix and in the media. The campaign is called "The Weathermaker Vault Series" and it has been successful so far with the digital release of eight singles.

We are now releasing an album of ten tracks on a single CD as "The Weathermaker Vault Series Vol.I". The album contains two as-yet unreleased tracks: "Passive Restraints" (with guest vocals by Randy Blythe from Lamb of God)  and a Spanish language cover version of "Algo Ha Cambiado" - an old punk rock track by an Argentinian legend, Norberto Napolitano.

The CD will be released Nov. 27th, 2020 for Black Friday/Record Store Day, packaged in a very cool four panel tubepack format and as a special bonus, it will contain an exclusive black and white vinyl sticker.