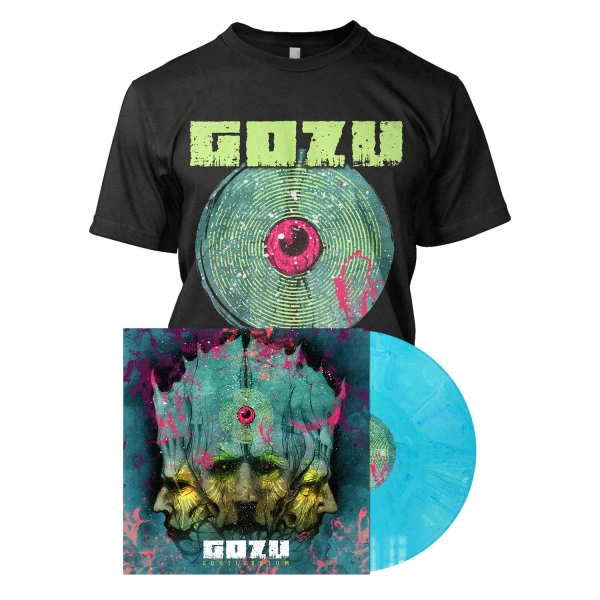 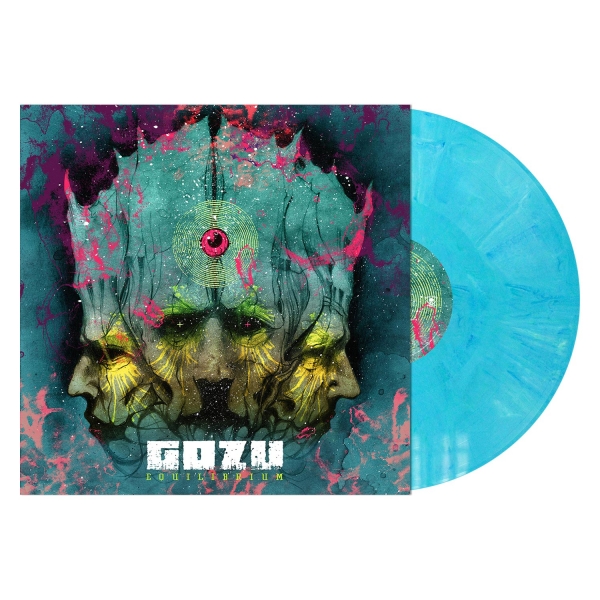 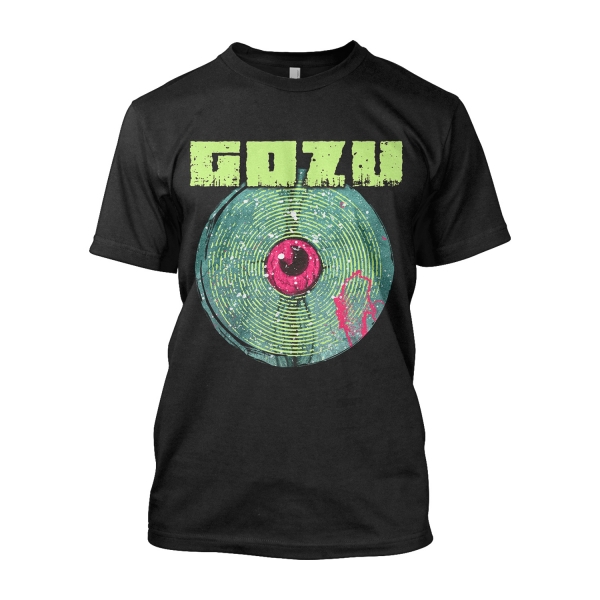 To deserve the term 'timeless', an album really does have to transcend the era in which it was created. "Equilibrium" unequivocally achieves this. With roots in 60s psychedelia and classic rock, the fuzzy stoner riffs of the 70s, the grit of 90s grunge and the winning dirty rock n' roll that has in recent years made a resurgence, Boston, MA's Gozu have been churning out killer records since 2009. With 2016's "Revival" they took their sound in a somewhat new and more aggressive direction, and in doing so, dropped the most compulsive, exciting and downright badass release of their career - and "Equilibrium" has only raised the stakes. "We wanted these songs to hit a nerve, make people shake their ass and enjoy simply being alive," says vocalist/guitarist Marc "Gaff" Gaffney, who founded the band with lead guitarist Doug Sherman. Much of the record's strength stems from the unit growing since "Revival", the first full-length featuring drummer Mike Hubbard and bassist Joseph Grotto. "I would have to say that the band is sounding the best it ever has right now," Gaffney states plainly. "It takes a bit of time to feel everything out. When you are serious about it, you have to work as a team, and we are four guys that dig the same kind of music and love to play, but we all bring in different elements that give us our sound. It is not just one person channeling, it's the four of us bringing in the ingredients and together making it a delicious meal."