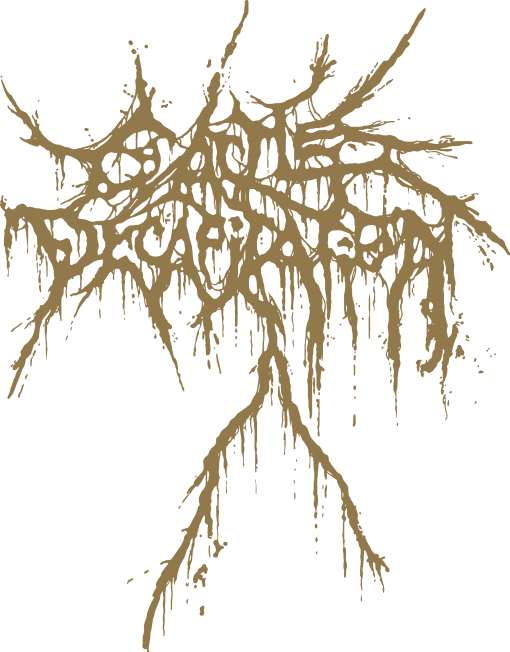 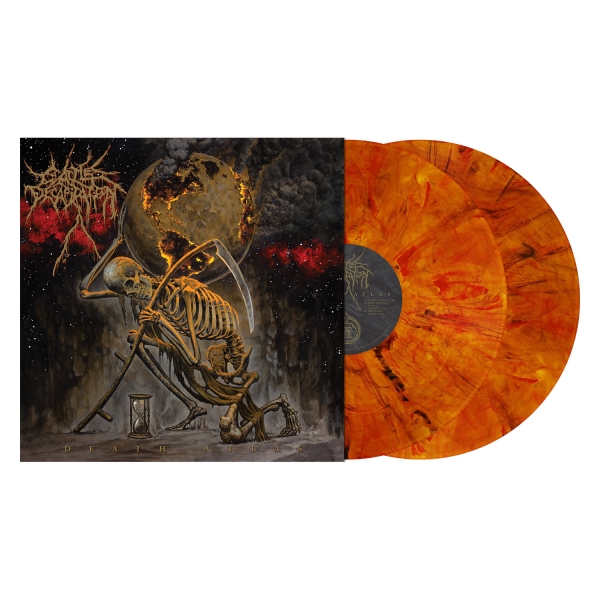 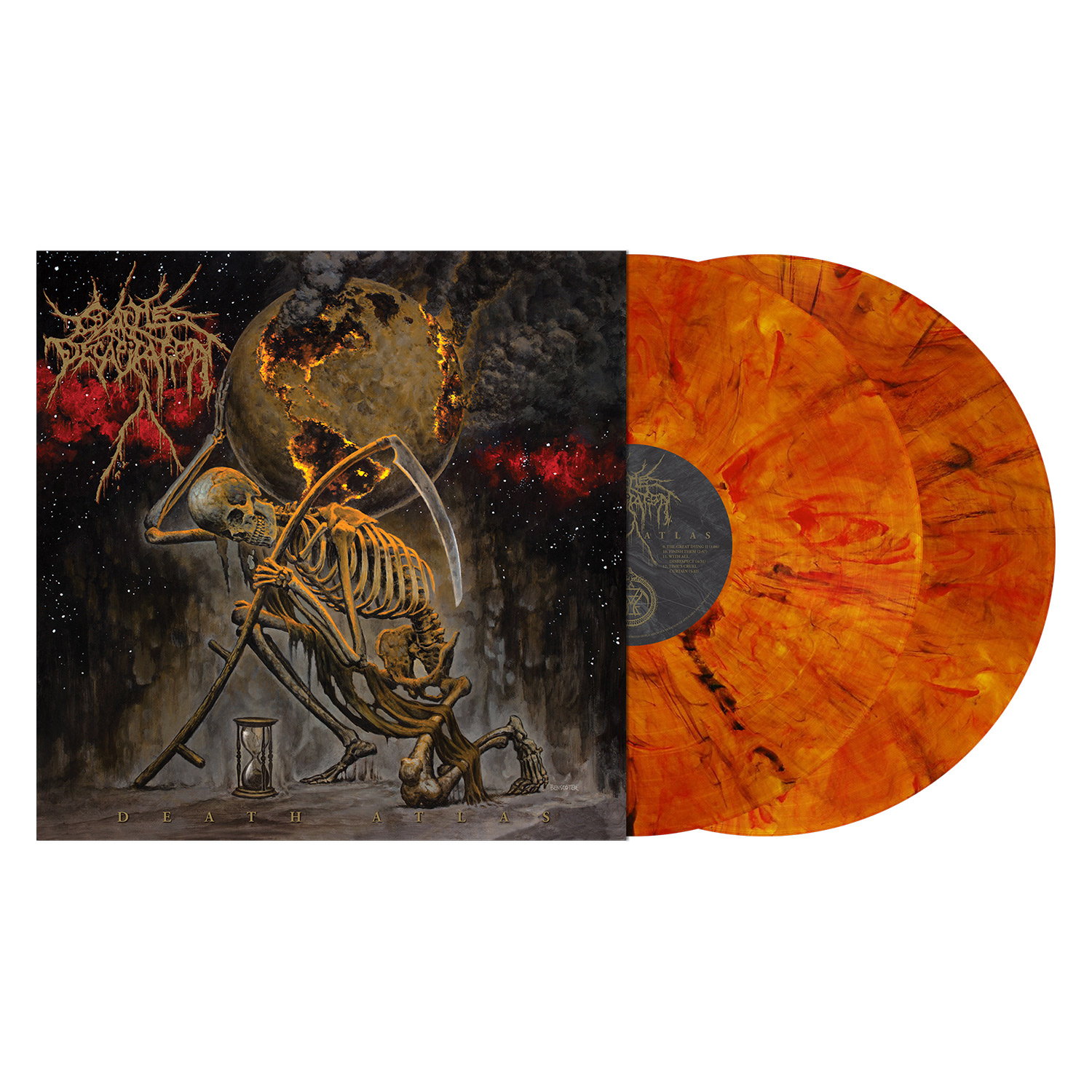 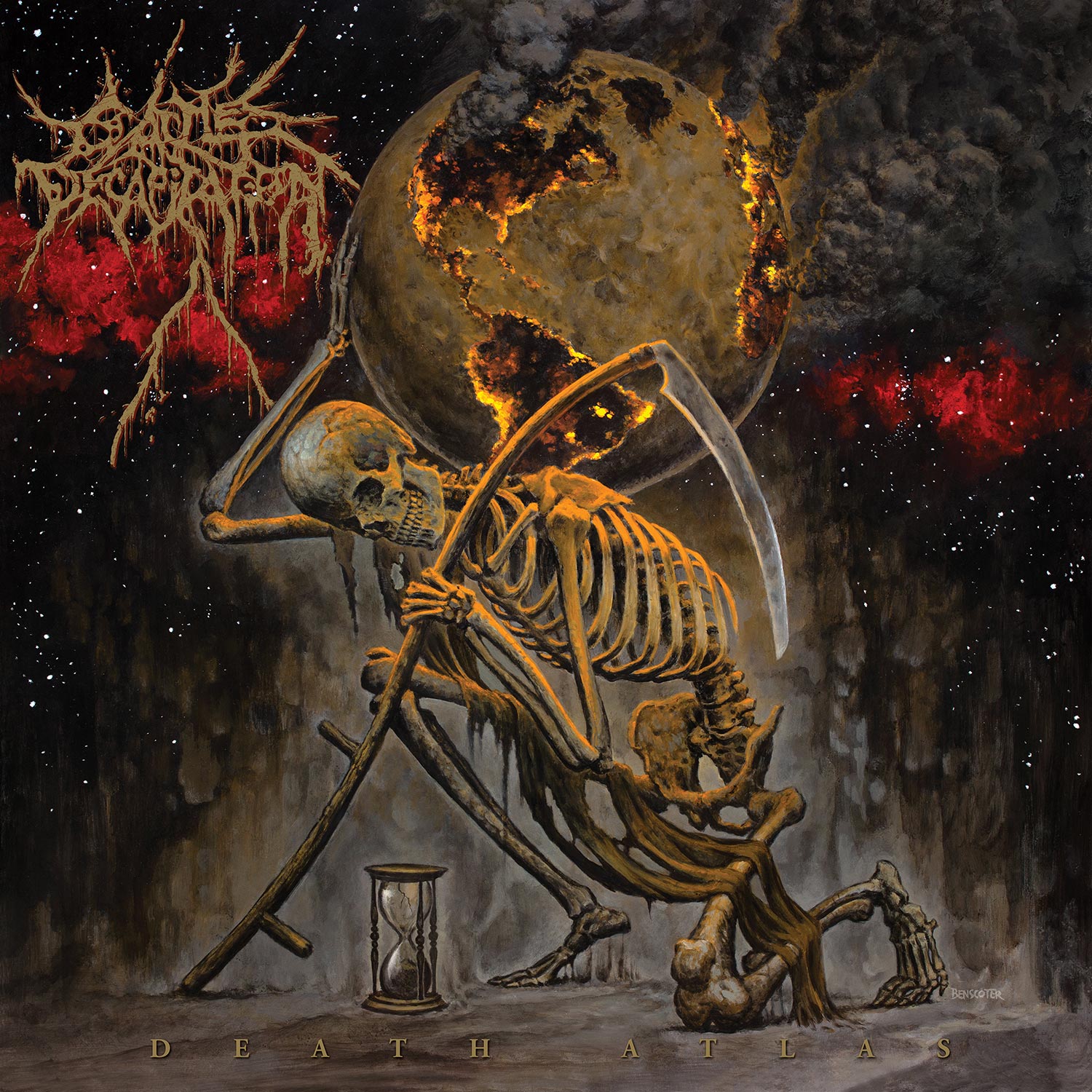 SIDE A
01. Anthropogenic: End Transmission
02. The Geocide
03. Be Still Our Bleeding Hearts
04. Vulturous

SIDE B
05. The Great Dying
06. One Day Closer to the End of the World
07. Bring Back the Plague
08. Absolute Destitute 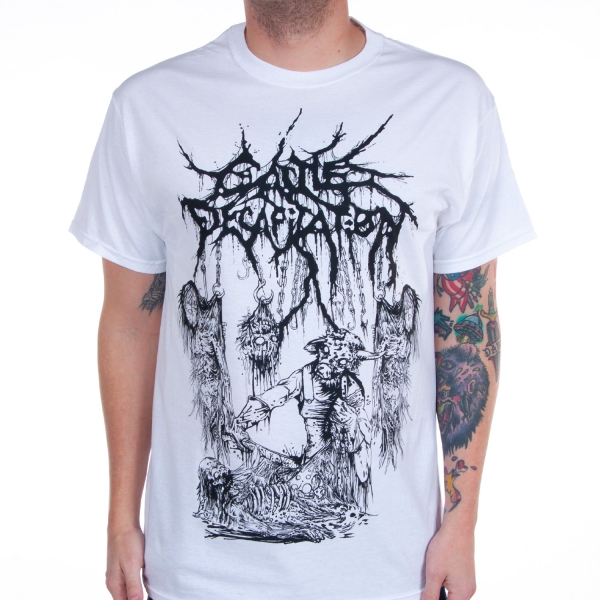 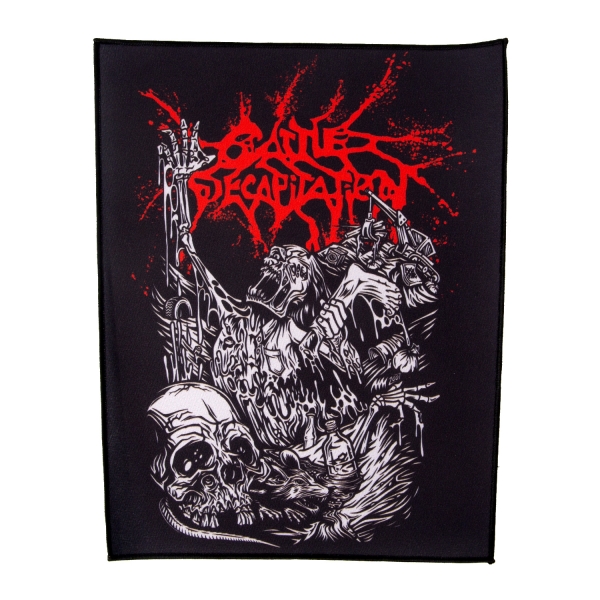 Cattle Decapitation
Alone At The Landfill (Back Patch)
Patch
$14.99 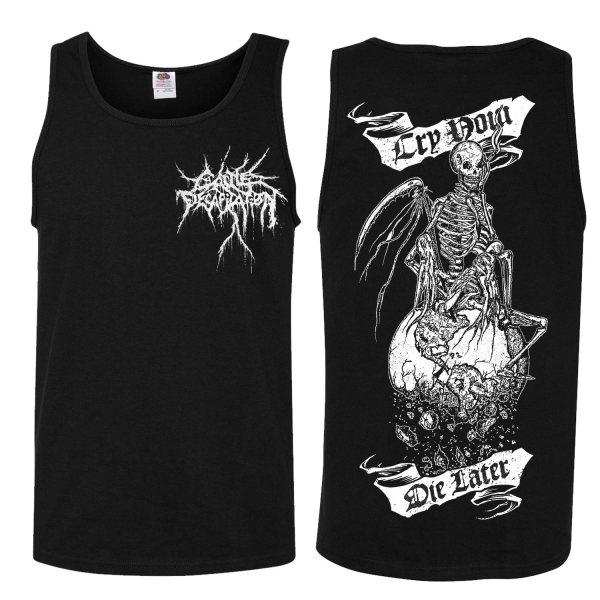