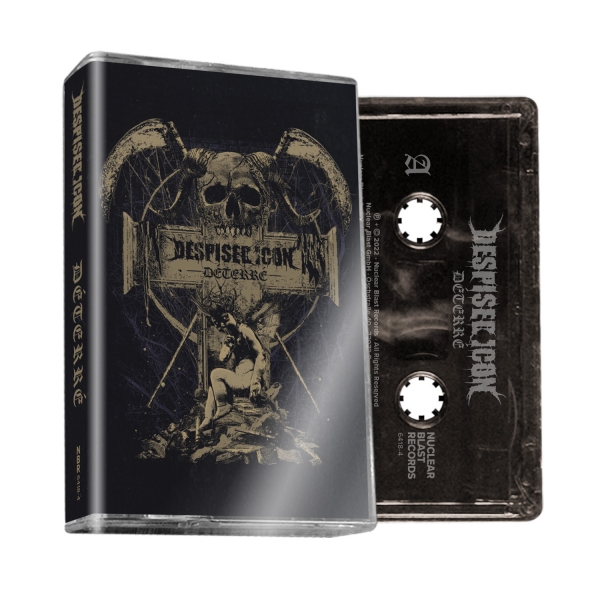 PLEASE BE ADVISED: This is a pre-order item, expected to ship on/around October 21st.