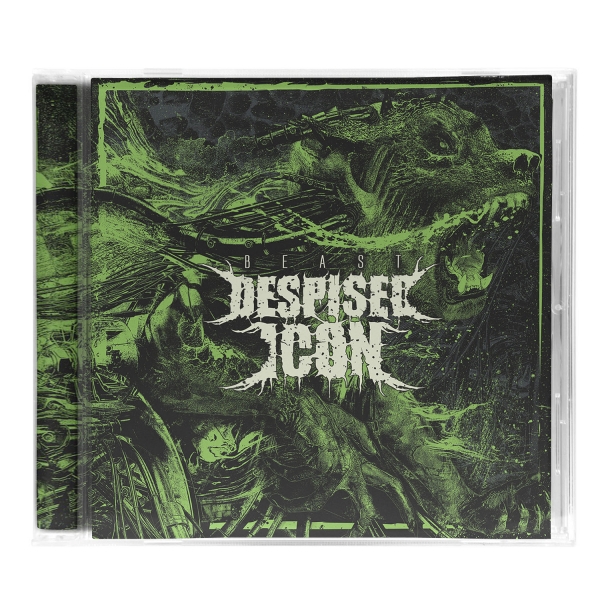 DESPISED ICON have returned with their first new release in seven years - Beast!

The genre-defining band is fully reawakened, poised to recapture the crown with the monstrous and merciless might of their potent expression.

Featuring the men responsible for most of the band’s now-classic death metal catalog, Beast is a vicious commentary on the state of the world and the state of music itself. 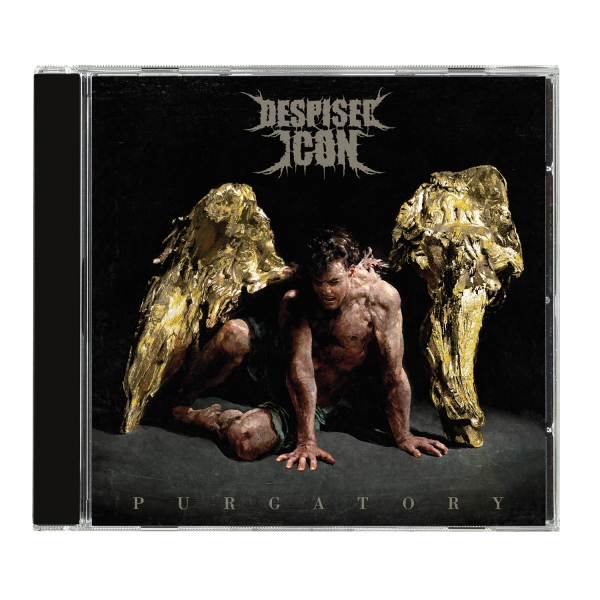 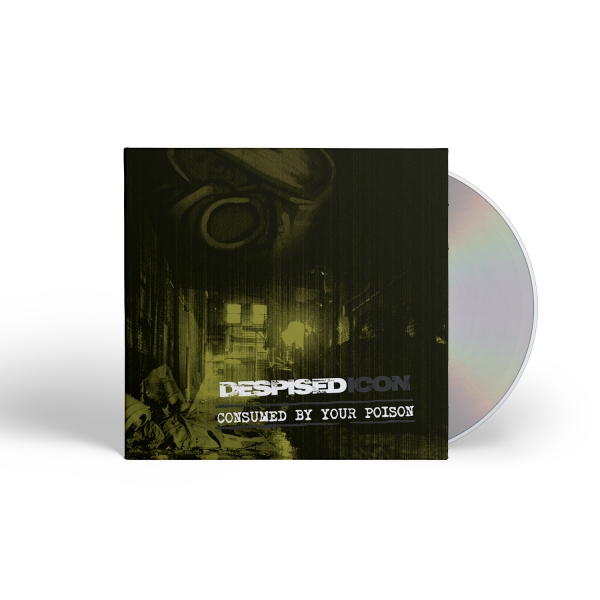 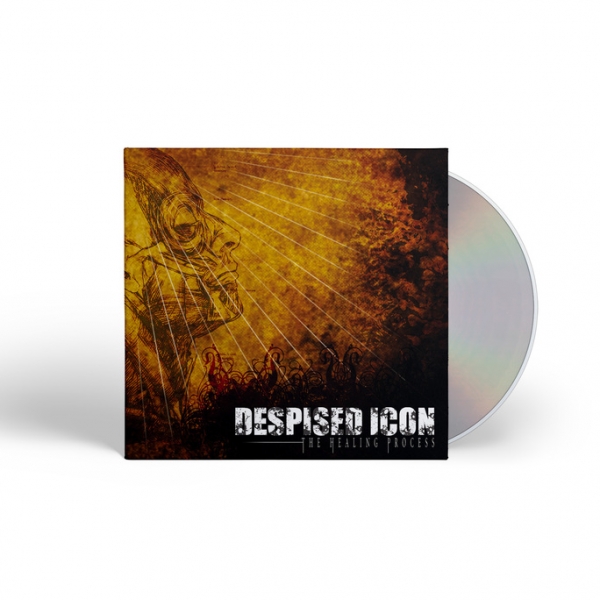