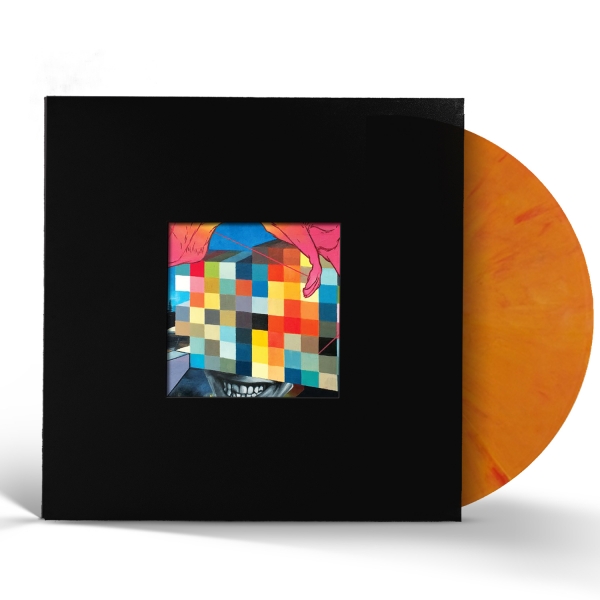 PLEASE BE AWARE: Due to licensing issues, CD and LP sales of this album are limited to North America ONLY. Any orders from outside of North America containing media will be cancelled.

To celebrate 50 years of Pink Floyd releasing music that changed the world, The Sword guitarist Kyle Shutt has produced a heavy metal cover of their seminal album, The Dark Side of the Moon. Titled, Doom Side of the Moon, the resulting band and album features Shutt and a host of celebrated musicians including his bandmates from The Sword, bassist Bryan Richie and drummer Santiago Vela III, vocalist Alex Marrero (Brownout  /Brown Sabbath), saxophonist Jason Frey (Black Joe Lewis / Hard Proof), and keyboardist Joe Cornetti (Croy & The Boys). Engineered and mixed by Stuart Sikes (White Stripes, Rocket From The Crypt), the LP will be released on August 4, the date which marks the 50th anniversary of the release of the British band's debut album, The Piper at the Gates of Dawn, and features artwork by Christopher Schultz.

Make Christmas Pink this year by taking 30% off our entire webstore with the code DOOMWKND30, good through the end… https://t.co/RiXnbL06UZ

© 2017-present Doom Side Of The Moon. All rights reserved.