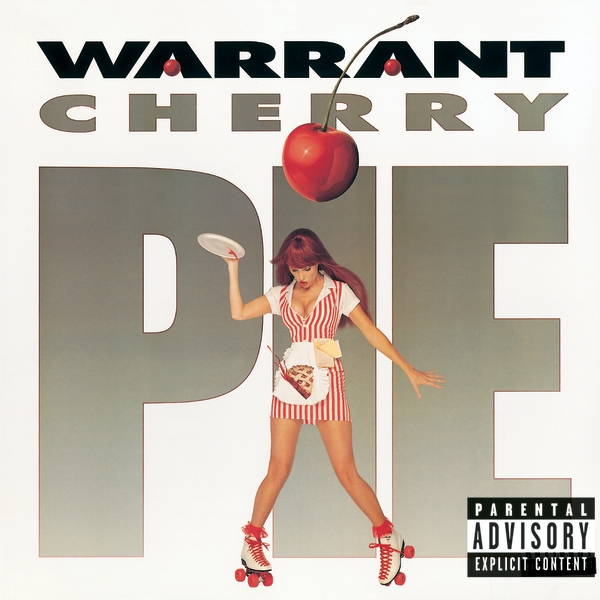 The 1990 sophmore release from Warrant features the infamous title track as well as three other Top 40 singles, eventually pushing the album to #7 on the Billboard Top 200.

Little known fact: the album was considered to be finished by the band and producer when the label insisted the band needed to add one more track, something "anthemic". Jani Lane responded by writing the title track in fifteen minutes and the band was called back to the studio to record the song.

This is the 2004 re-release of the album featuring two bonus tracks.

09 - You're The Only Hell Your Mama Ever Raised