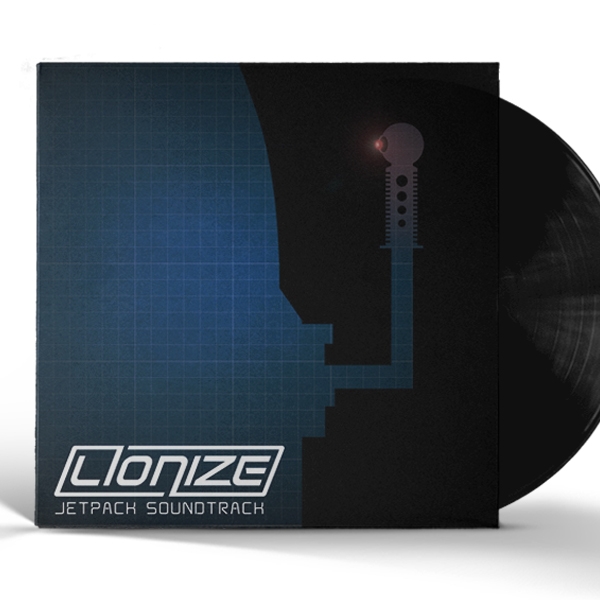 Lionize are a four piece rock band from Maryland and "Jetpack Soundtrack" is their most intense and developed album to date.

More rock influenced than their previous releases, the intentional soulful layering and attention to dynamics reveal a creative and performing leap you would expect from a group that played both the Warped Tour and Bonnaroo festival in the same year.

The eleven tracks on this album were produced by Machine at the Machine Shop in Belleville, NJ and Jean Paul Gaster (Clutch) co-produced the record, guiding the process every step of the way. Paul Logus signed off as the mastering engineer. The result is a more accelerated, multifaceted album that truly defines this band. This "is" Lionize.

The relationship between Lionize and Clutch developed over a long period of time, through touring together and finding common musical ground. Clutch was excited to help the group continue it's evolution and proudly signed Lionize to Weathermaker Music, (the label owned and run by Clutch and their manager.)