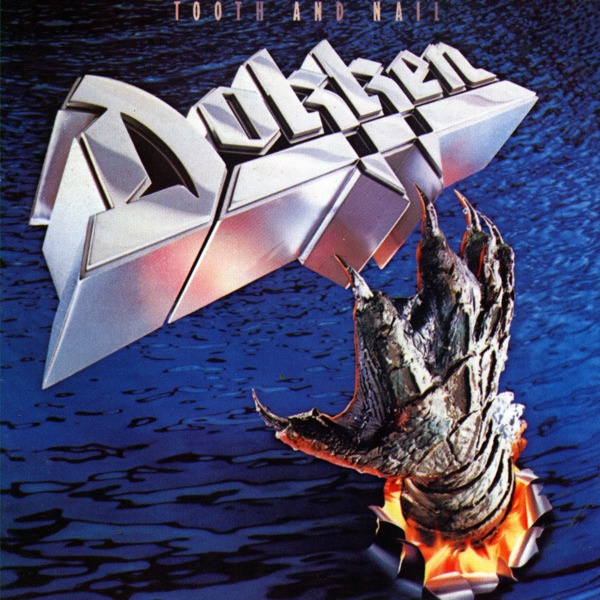 The sophomore album from Dokken, released in 1984. This is the album that broke the band in the U.S., featuring the hits "Just Got Lucky", "Into The Fire" and "Alone Again", the album eventually moved over one million copies.

The song "Into The Fire" was featured in the 1987 film "A Nightmare on Elm Street 3: Dream Warriors". The song can be heard in some versions of the film when Kristen is listening to the radio in her bedroom.