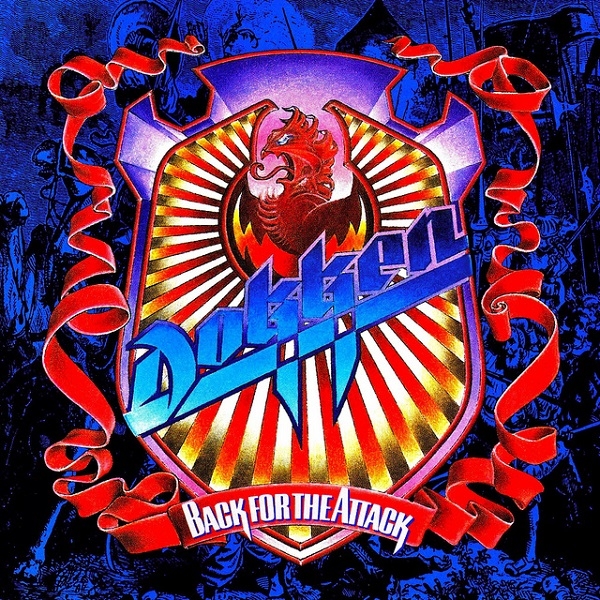 Dokken's fourth studio album, released in 1987, would go on to be their best-selling, (and arguably most popular), album in their career. The album spawned several singles, including the theme song to the third A Nightmare On Elm Street film. It was the association with the immensely popular film, (and the single's music video, which featured Robert Englund as Freddy), that really helped to launch the album, and band, into the stratosphere - the album reached number 13 on the Billboard 200 and remained on the chart for 33 weeks, ultimately selling over a million copies in the U.S. alone.

04 - Standing In The Shadows